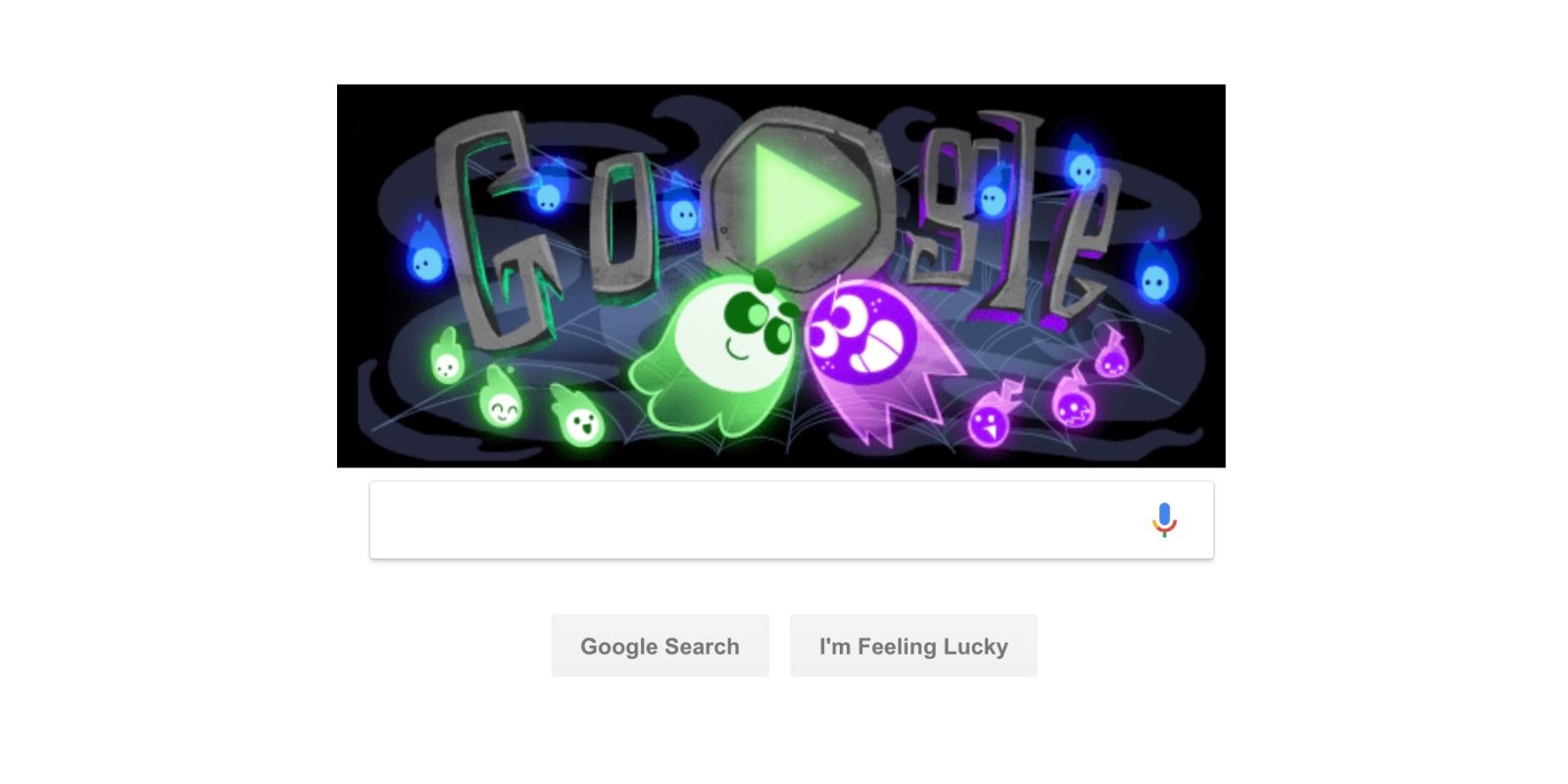 Google kicked off its Halloween festivities yesterday with an open call to recreate costumes in VR with Tilt Brush. Ahead of tomorrow, the latest Google Doodle is the company’s “first-ever multiplayer interactive game” and also powered by the Google Cloud Platform.

A callback to several things including “It’s the Great Pumpkin, Charlie Brown,” The Great Ghoul Duel is essentially Pac-Man meets capture the flag. The game’s primary objective is collecting as many spirit flames as possible that proceed to follow you — like in Nokia Snake — until you bring them back to your home base.

Your setting, appropriately, is a maze with your home pit at the corners of the board. The multiplayer aspect involves three other members on your team — either green or purple — competing against the other group to collect the most points before two minutes are up, with stealing rampant.

Progress is demonstrated by a bar at the top of the screen. This game is playable on both desktop and mobile. The latter provides users with a joystick, while the former involves standard arrows keys to move around.

As an added BOOOOnus, ghosts who collect the most spirit flames will unlock special powers such as speed boosts, night vision, and much more! Players can also share personal superlatives awarded to them at the end of the match based on their scary good – or just plain scary – performances.

At launch, users will be matched automatically, but you can host a game with up to seven other friends via a generated link. On the backend, The Great Ghoul Duel is powered by the Google Cloud Platform:

The team built several systems to enable this multiplayer gaming, all running on the Google Cloud Platform, including integrating Open Match, a highly-scalable, open source matchmaking framework cofounded by Google Cloud and Unity.

On the Google Assistant front, Google Home and other devices will respond to the following queries with costume quizzes, facts, and sound effects: 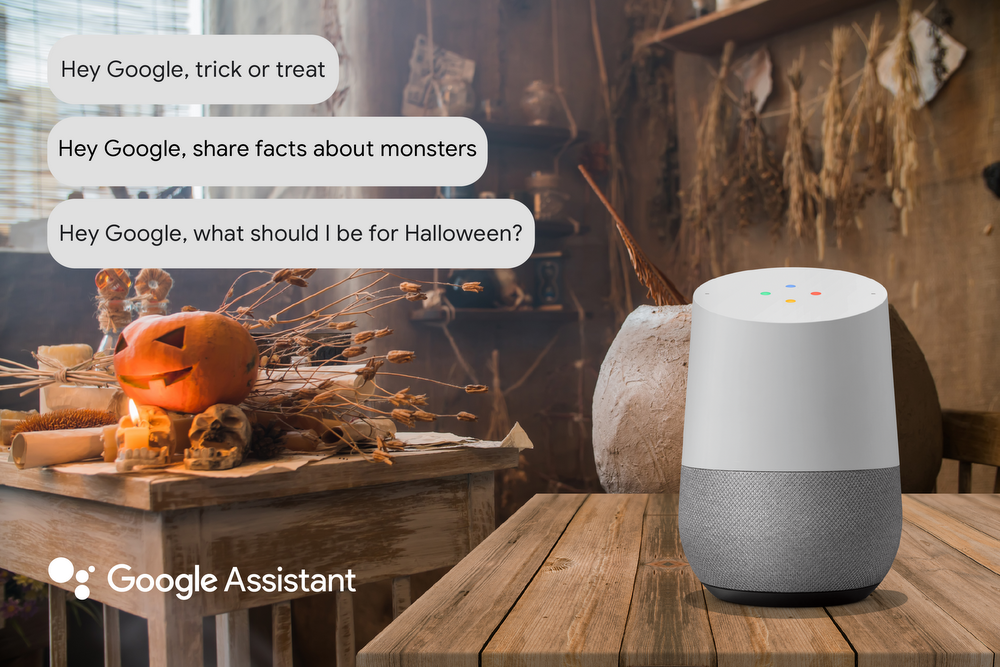