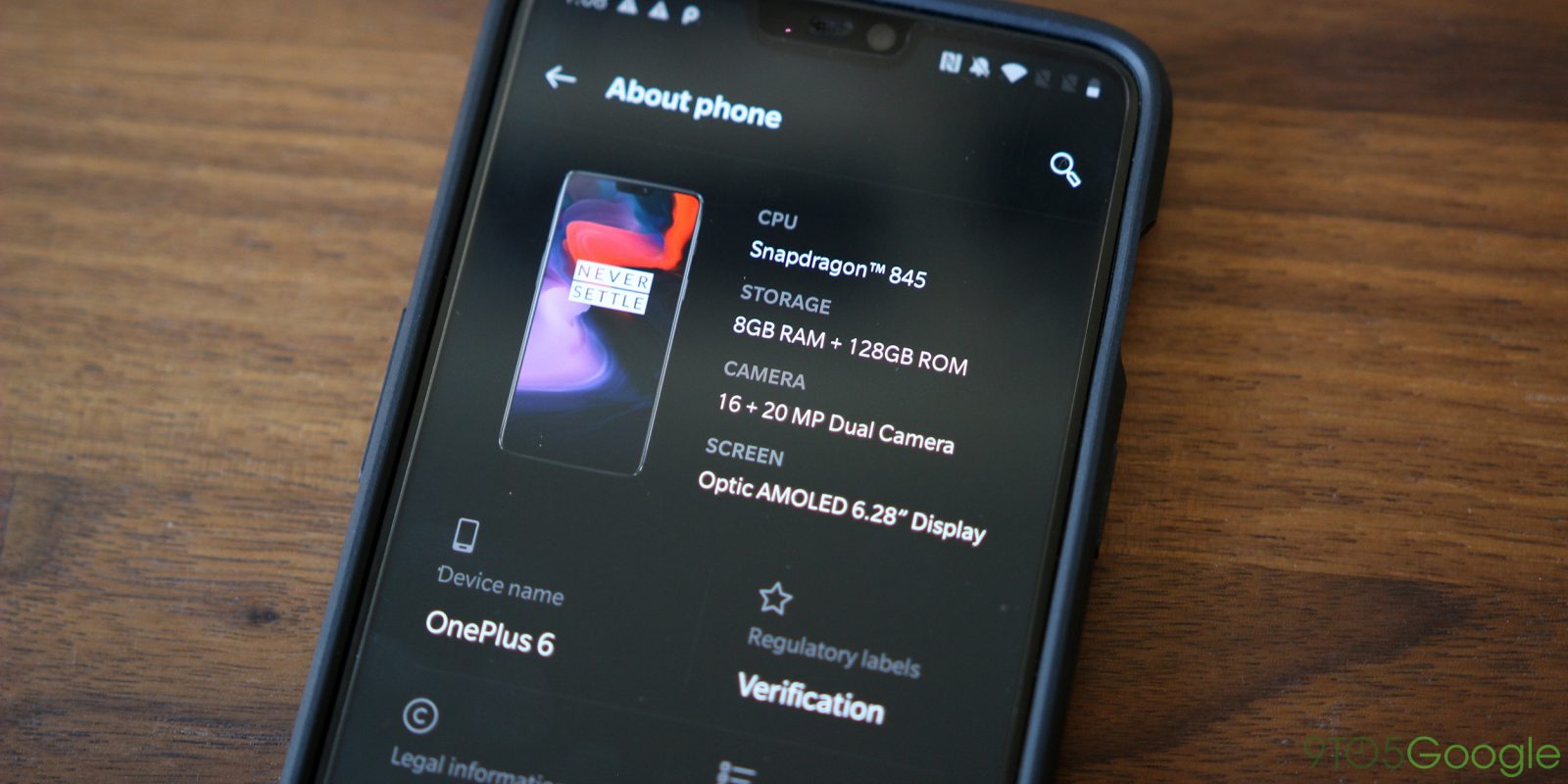 Despite launching its latest flagship in the form of the OnePlus 6T earlier this week, OnePlus today has launched a new beta update for the OnePlus 6. With this latest beta, the phone picks up some of the beta 6T features, including Nightscape and more.

The first big change in this update comes in the form of the camera. The OnePlus 6 adds the new “Nightscape” mode, which is arriving on the OnePlus 6T. This new option commands better low-light performance out of the 16MP camera. The results shown on the OnePlus 6T have been pretty impressive, and we’ll be doing some in-depth testing to see how it compares to the Pixel’s “Night Sight” mode.

Along with that, “Studio Lighting” arrives with this update for some fancy selfie effects.

OnePlus further details that the new navigation gestures shipping with the OnePlus 6T arrive on the 6 in this beta. These gestures don’t change the overall actions from what was introduced last year, but they do improve the experience a whole lot by improving the animations, as well as adding a quick switch gesture.

There are some other various changes detailed in the changelog below as well, but another one we quickly noticed after installing was the new “About Phone” section. It’s been completely redesigned with a UI that we’ve never seen on Android. I kind of dig it, but it’s certainly a massive change overall. I’d also wager that it’s got something to do with OnePlus phones being sold in stores…

November’s security patch is also included in this beta build.

Here is the latest open beta build for OnePlus 6, some of the most exciting features that we introduced on the OnePlus 6T are now available on OnePlus 6!