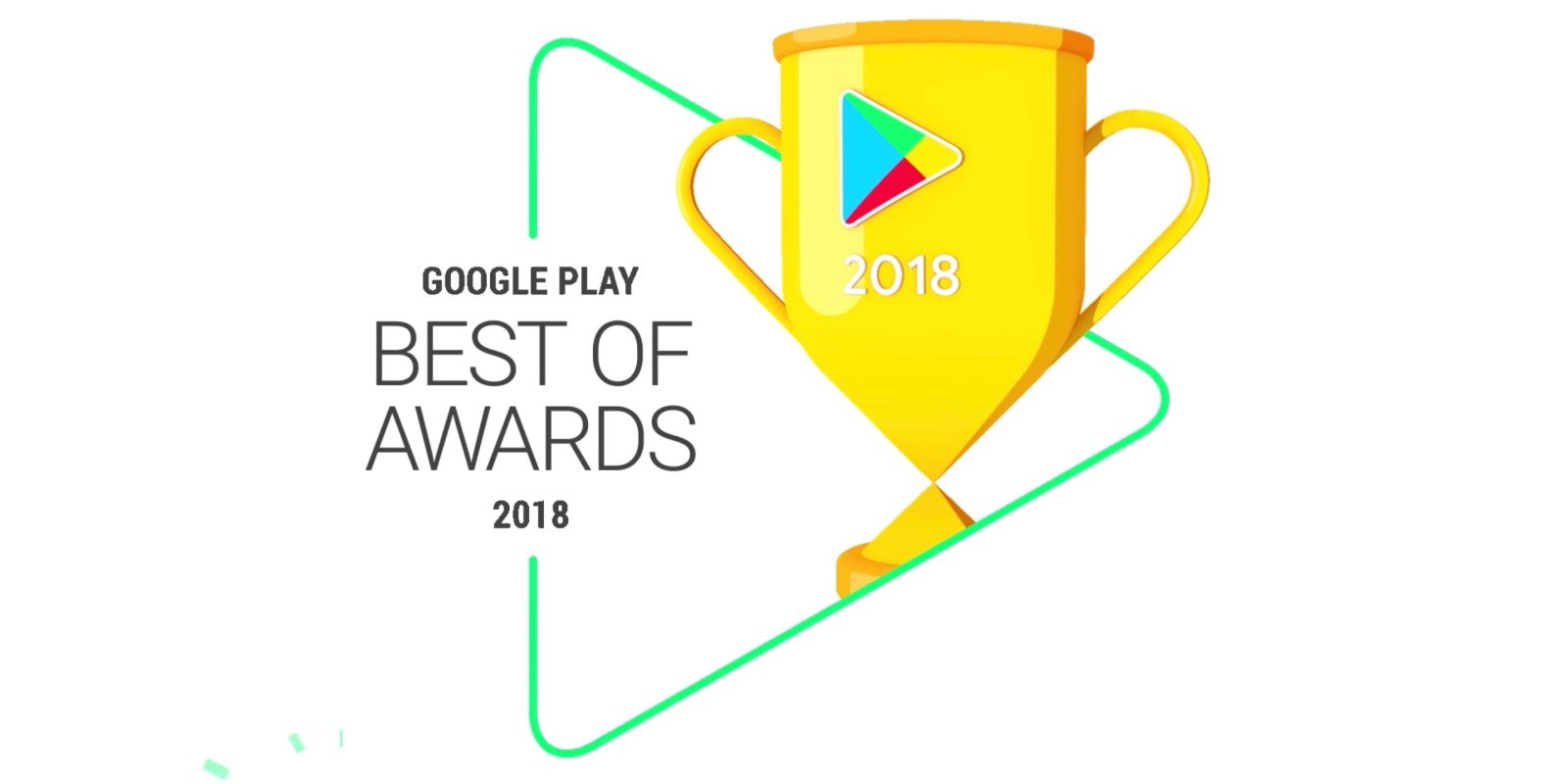 With the end of the year nearly in sight, Google likes to do annual recaps for Search and YouTube. On the Play Store front, the Google Play Best of 2018 Awards will allow users to vote on the best app and game in two weeks.

Over the course of the year, Google has a number of ways to honor the best apps for its platform. At I/O 2018, Google announced the Play Award winners for the top Android apps and games, while earlier this week the Material Design Awards were unveiled.

The Google Play Best of Awards take a look at the “Fan Favorite App” and “Fan Favorite Game” of 2018. Hosted on the Play Store, voting begins on November 12th and requires that you log into your Google Account.

Which of this year’s trending apps and games were your favorites? We want to know! Select a category below to vote for the Fan Favorite App and Game of 2018.

On the app front, there are 20 Android entries ranging from large services like Pandora, Reddit, and Uber, as well as Movies Anywhere. Popular social apps in contention include TikTok and Tinder. Meanwhile, Google is also in the running with YouTube TV.

On the gaming front, there are also 20 applications like Pokémon GO and PUBG Mobile. Fortnite for Android is obviously absent from this list. Other popular titles include Harry Potter: Hogwarts and Clash Royale.

According to Google, winners of each voting category will be announced on December 3rd, 2018.

Update 11/12: Voting for the Google Play Best of 2018 Awards is now open and will run for the next two weeks. In addition to general apps and games, there is “Fan Favorite” category for movies. Like the other two collections, 20 films are listed with selections from all genres.

Voters can visit this link on either the web or Android, which opens the Play Store automatically, to participate.