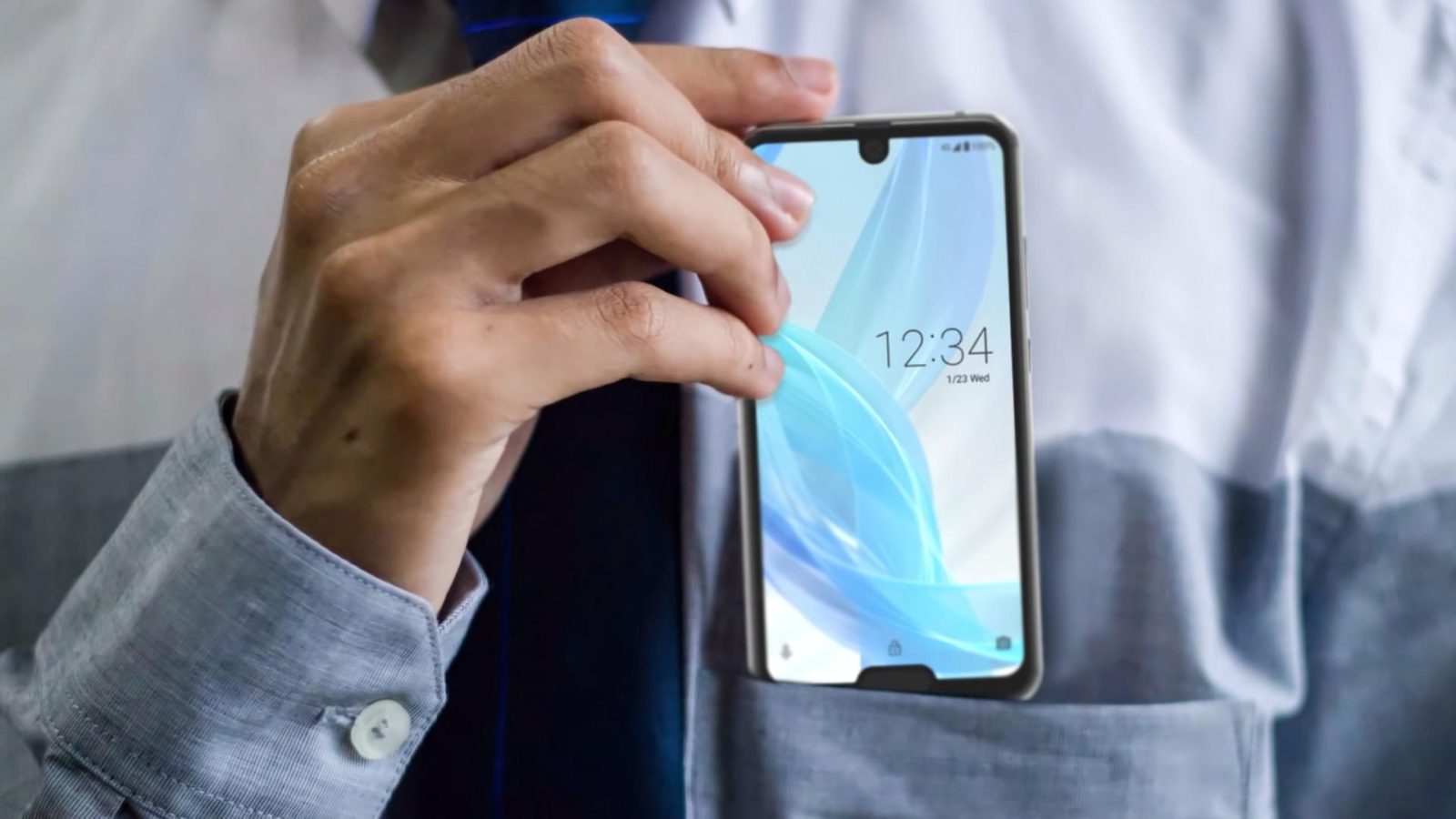 Like it or not, the display notch is here to stay. It seems Sharp likes it enough to double down on notches for their latest phone. However, where some manufacturers have adopted the notch simply to follow the trend, the dual-notch setup of the Sharp Aquos R2 Compact is almost reasonable.

Last year, Sharp launched the Aquos R Compact, which had a waterdrop notch for the front-facing camera, but unfortunately also had a huge chin containing its fingerprint sensor. Overall, this made for a fairly unattractive design.

This year, The Verge is reporting Sharp has managed to breathe some life into the design by expanding the display around the fingerprint sensor. While this does introduce a second notch, the amount of screen real estate gained by the Aquos R2 Compact far exceeds the second notch’s encroachment.

Sharp, reasonably, felt the need to justify the second notch by offering a helpful side-by-side comparison of the Aquos R2 Compact and its predecessor. 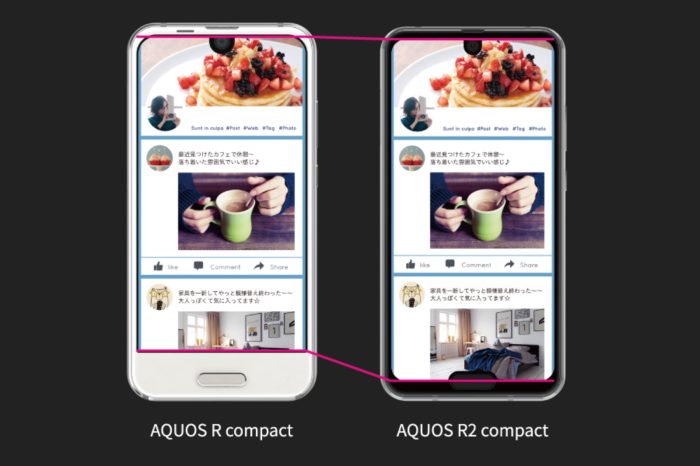 The Sharp Aquos R2 Compact is set to release next year, but is not likely to launch outside of Japan, which is a shame given its modern design and impressive specs in such a small package.