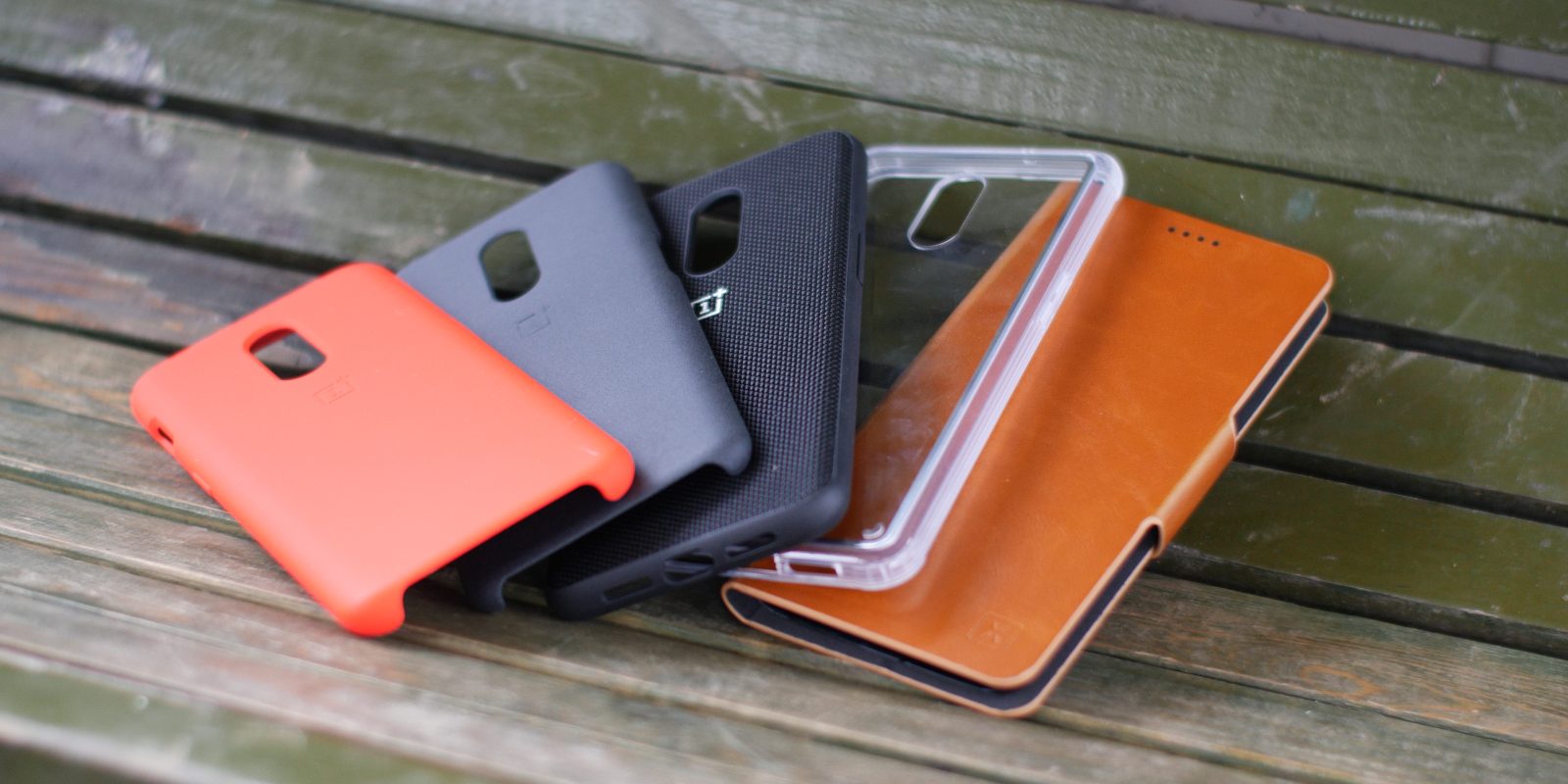 While we’ve gone seriously in-depth with our OnePlus 6T coverage thus far, we still haven’t delved into one of the most obvious aspects of using the device on a daily basis: cases. In this week’s Friday 5, we’re going to take a look at a few great case options for the brand new OnePlus 6T.

These are just a couple of options that we’ve picked up since getting hands-on with the 6T, and it’s by no means an all-encompassing best of list quite yet. It even features three of the official OnePlus 6T cases — which are just superb. You can also just get some cheaper replicas which offer nearly the same protection and are definitely worth checking out.

If you happen to have the Mirror Black OnePlus 6T, then a case might be more important to you than those with Midnight Black or the newly announced Thunder Purple. The finish alone won’t protect you from drops though, and that’s where a nice OnePlus 6T case becomes a decent investment. I understand that a case does add some bulk, so I’ve tried to keep them slimline, which is why you’ll find three of my favorite official cases within the list as they have an almost laser guided fit.

The first reason I was drawn to this case was most definitely the color. I simply love the bright red. The texture feels great, even if a little slippy, which is why I haven’t banked on exclusively using this case with the 6T. Silicone takes a much more brutal beating than hard plastic in my experience, though scuffs and scrapes seem to buff out much more easily.

Like the nylon bumper, this silicone offering has a nice soft touch inlay (read: the rear glass is safe!) and a great lipped edge so the screen should be protected when laid flat as well. All of the buttons bar the notification slider are protected nicely without hindering operation too.

I think this case is really striking and it’s completely different in terms of look to the red OnePlus 6, I do like the flat color of this red and it really does attract plenty of attention. 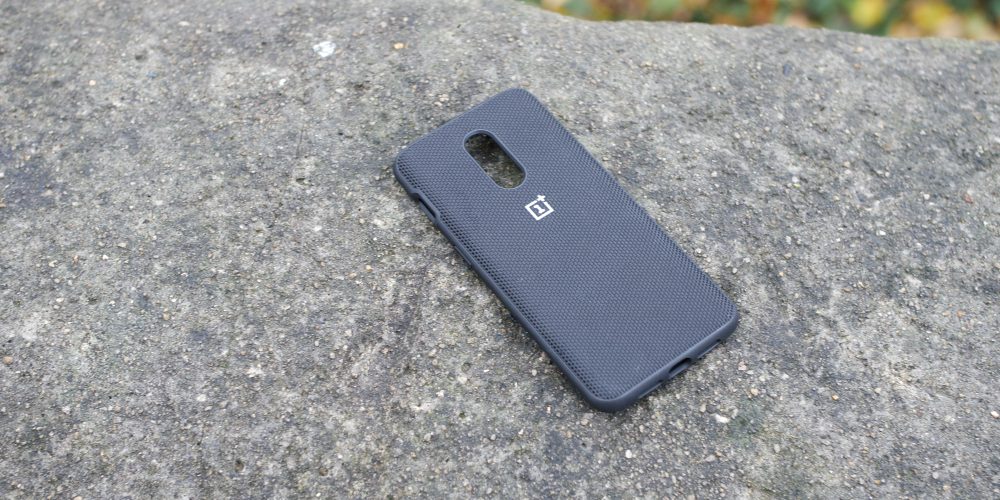 I’ve never owned a fabric case for any phone before (unless you count leather as fabric), meaning I was unsure if I would actually like the texture. My concerns were unfounded, as the fabric texture and soft plastic bumper edges make the OnePlus 6T nylon bumper case feel soft and comfortable to hold. It also should be able to take a fair bit of punishment without so much as a ding or dent.

There is a nice lip around the edges of the display so that if you place it flat on a desk, there are no worries about scuffing the screen. I imagine this would survive a fair drop with no damage inflicted on your phone — although I’m not as willing to delve into a drop test with repairs running over the $100 mark.

I do like the raised OnePlus logo around back and the overall texture reminds me of corduroy, though just a tad harder. There’s a really nice soft touch inlay too, so no need to worry about keeping this on your phone for a long period. The best thing about this Nylon is that if you do spill something on it, just throw it in the washing machine and it will be fine once dry. 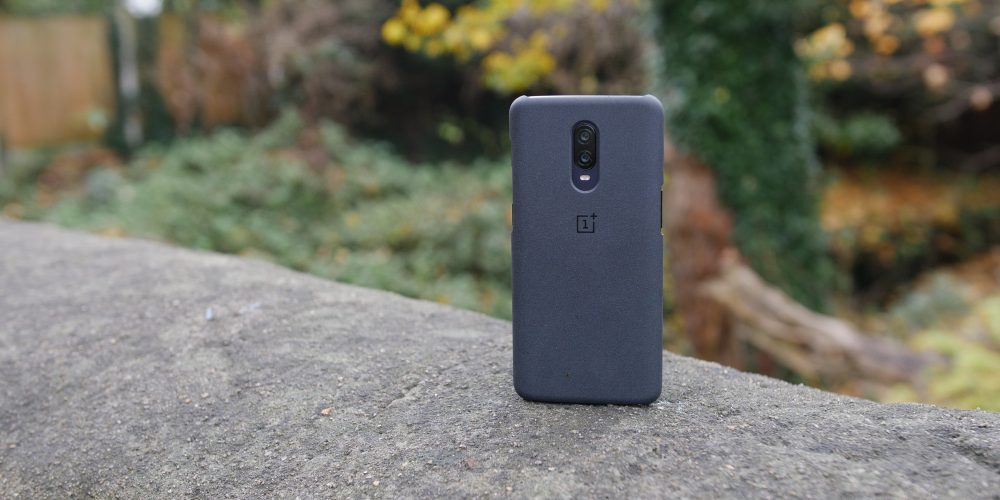 This is my personal favorite OnePlus 6T case. The sandstone texture is grippy but surprisingly soft, whilst the case itself is thin enough that it doesn’t really increase the thickness of your phone to the point it becomes annoying. That said, it isn’t going to add tons of protection, it is definitely more an aesthetic case than a protective case.

Like any official OnePlus 6T case, it snaps on perfectly without hindering access to any input ports or buttons. It really is incredibly lightweight and clips on really nice and securely, even without masses of protection I just love the texture and feel more than any other case I’ve tried. 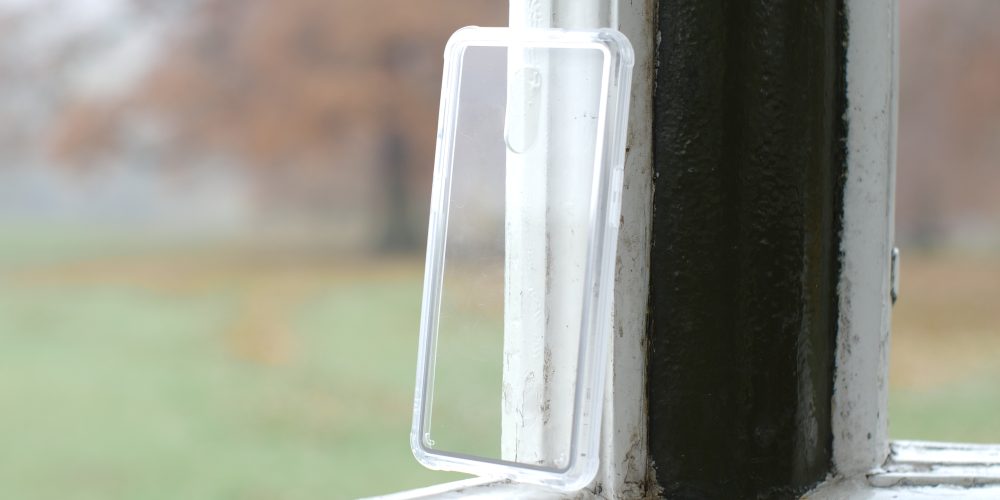 A clear case might be the way to go if you want to show off the glossy back or if you’re lucky enough to have the new Thunder Purple variant phone without risking scuffs, dings and scratches. This VRS case does add a nice grippy texture while feeling thick and sturdy.

The thick back plastic is a bit of a fingerprint magnet, but it will deflect a lot more prints than the back of you phone will on its own. It gives your device a sturdy but blocky feel that feels premium even though the price tag is so low. 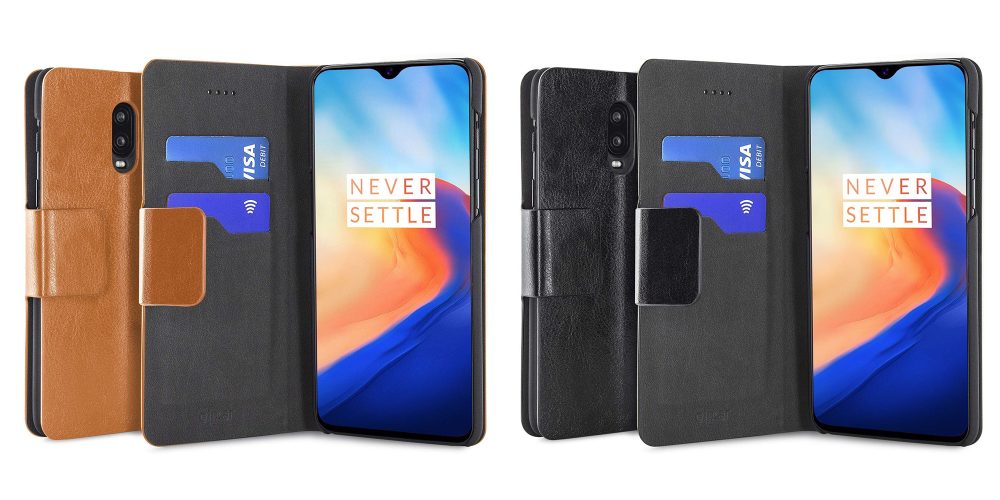 I personally like having at least one case that doubles as a wallet, meaning I have less to carry when heading out for dinner or for a few drinks with friends. Olixar does make some great cases for good prices, and this wallet case is no exception. I do regret getting the brown faux leather version, as I believe in hindsight the black would have been a better choice for my personal style.

The soft texture inlay keeps your phone screen protected while you’ve got room for two credit cards or a few bank notes. The magnetic clasp keeps everything safe and secure when shut, while it also doubles as a stand for watching videos on the go.