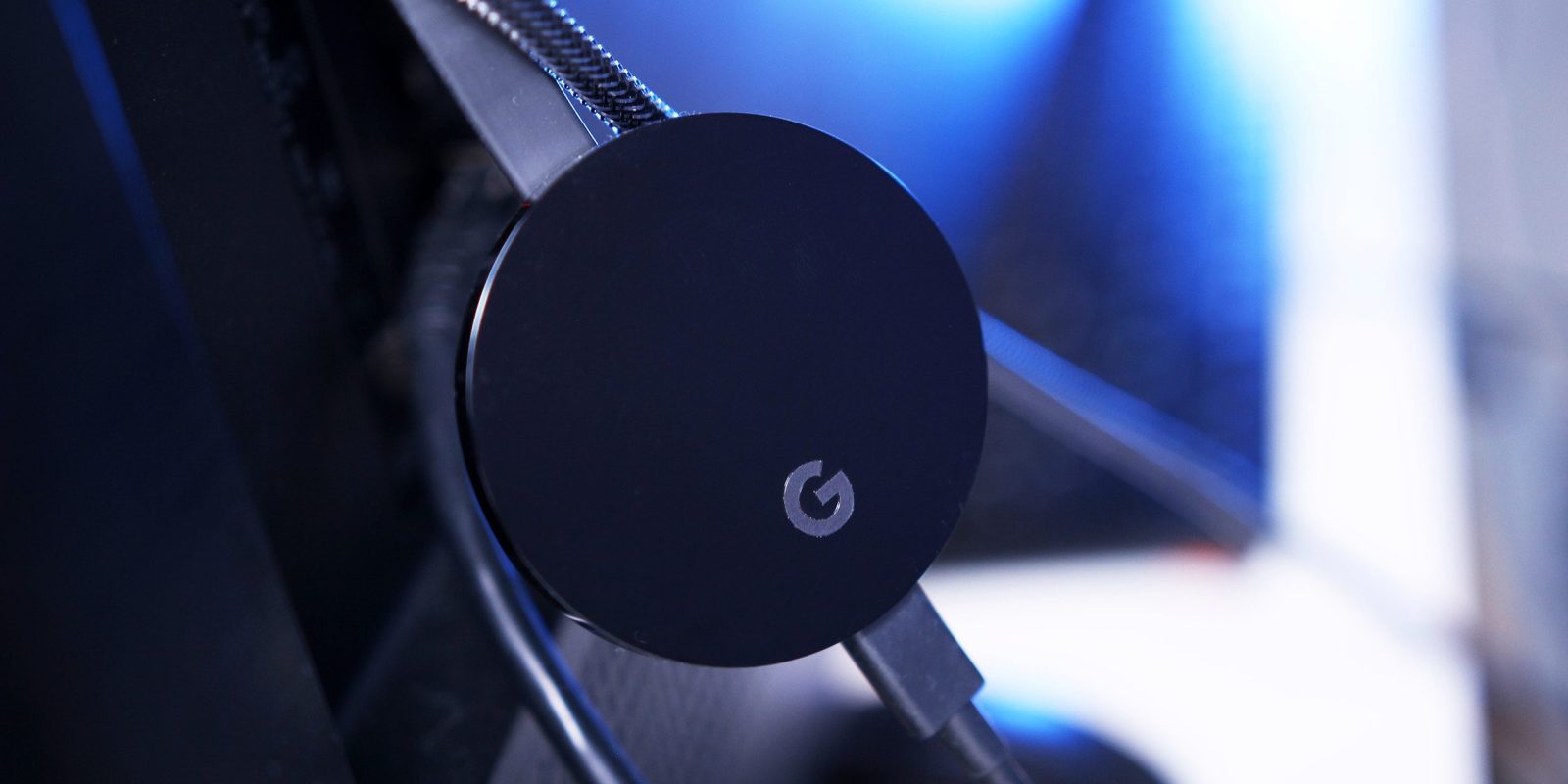 Multi-room audio allows users to easily use cast-compatible devices such as the Chromecast Audio, speakers with Chromecast built-in, and even Assistant speakers like the Home Max with synchronized audio streams. It’s very useful but has never been supported on Chromecasts which plug into your TV. With the best speakers in your home usually plugged into the TV, this has been a common complaint for users.

Responding to a user (via Reddit), Google support clearly states that Chromecast multi-room audio will be rolling out to the Chromecast Ultra and Chromecast second-generation. There’s no specific timeline for the launch, but the email does mention “by the end of the year.”

Of course, support email representatives aren’t always the best or most reliable sources for this sort of thing, so we’ll have to wait on Google to officially confirm it at some point. 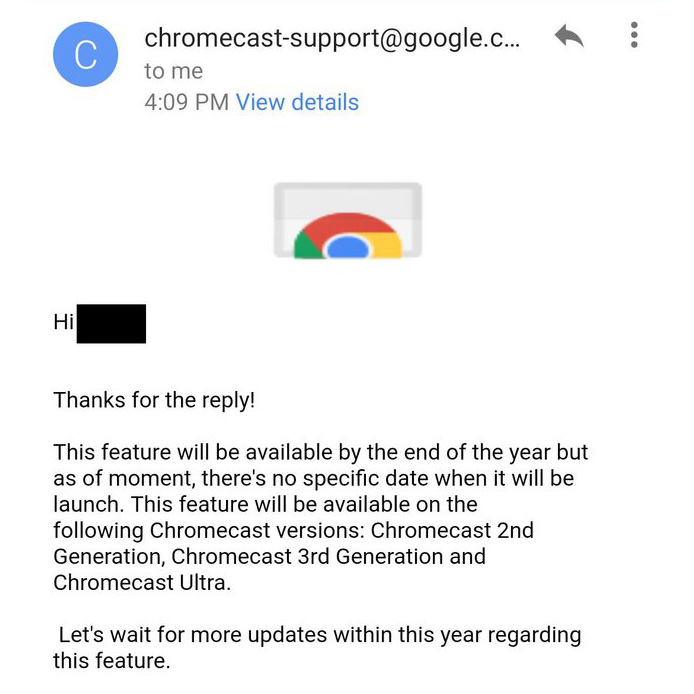