Google Duo apparently supports all Chromebooks now, including the Pixelbook 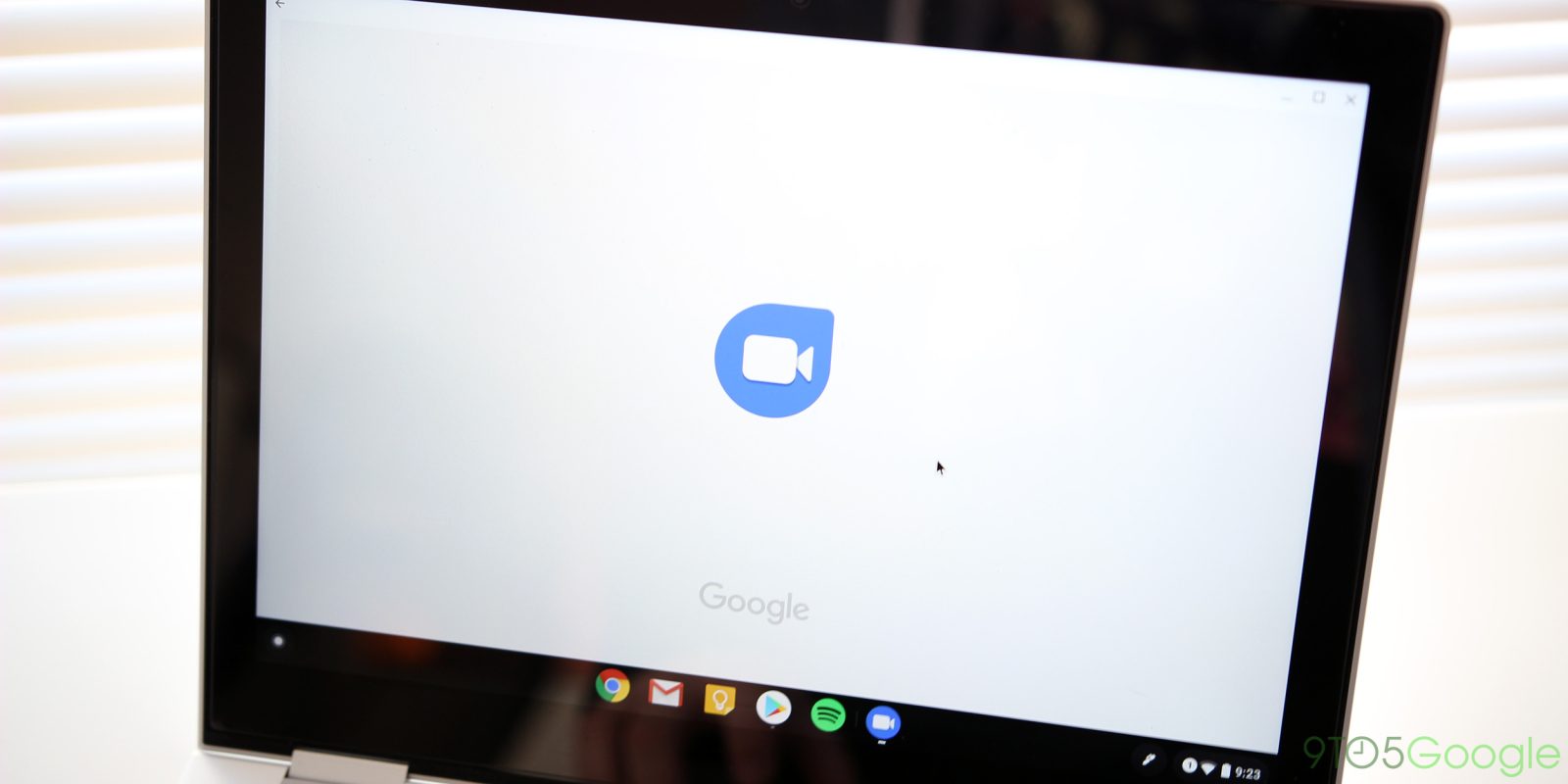 Google’s video chat service, Google Duo, has been rapidly growing since its debut. This year, it added support for tablets, and Chromebooks by extension. Now, it appears that all Chromebooks have support for Google Duo.

Over the Summer, Google quietly introduced support for a handful of Chromebooks to use Google Duo. This included the likes of the Samsung Chromebook Plus V2, HP Chromebook X2, and a handful of others.

Now, as Android Police has discovered, Google Duo support seems to be available for all Chromebooks. They’ve tested out the functionality on the Acer Chromebook R13, ASUS C302, and ASUS C223 with the process working on all of the machines.

This includes the Pixelbook which, oddly enough, didn’t support Duo. Google has also recently posted a support page specifically for making Duo calls on the Pixelbook with full instructions on the set up process. On my own Pixelbook, I’ve been able to download Duo and successfully set up the application. Of course, you’ll need the Play Store to use this as it’s not a web app.

Of course, with Google Duo Chromebook support, the set up process is mostly identical to how it works on an Android tablet. Once you open the app, you’ll have the option to sign in with a Google account. As long as you’ve previously set up Duo on a phone and tied it to a phone number, the app should let you quickly sign in and call any of your contacts.