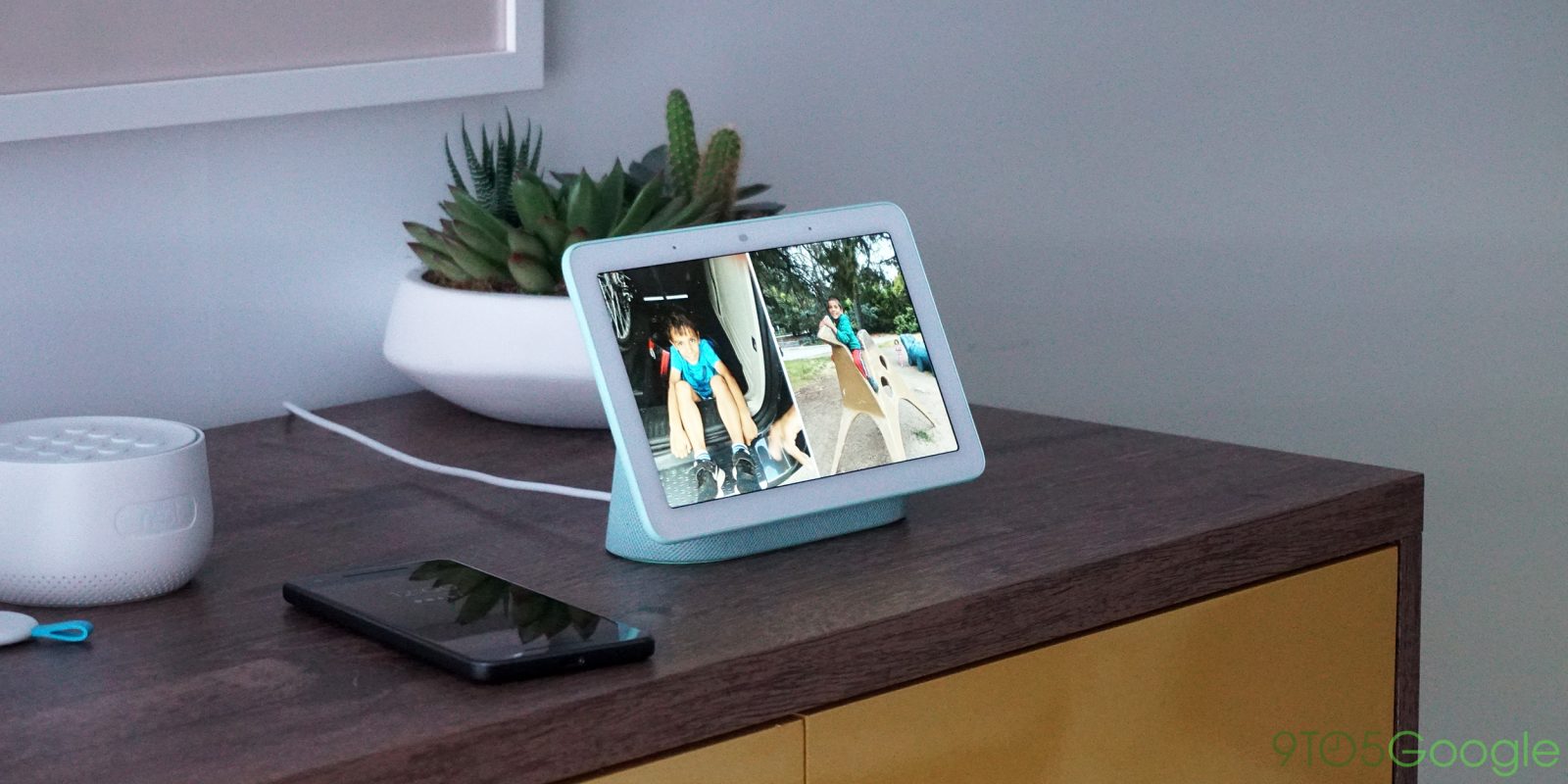 Leading up to Google’s October 9th hardware event, we were baffled by the lack of a camera on the Home Hub smart display. After advertising Duo video calling so heavily on other speakers, Google surely wouldn’t omit that on the Home Hub, right? Well, it turns out that Home Hub Duo video calls are still supported, but with the caveat that it’s only one-way.

Pointed out by Android Police this morning, Google’s new smart display which lacks any sort of camera sensor does still support video calls through Duo. Rather than a typical two-way video call like other smart displays and smartphones can do, though, Duo on the Home Hub is a one-way affair. Put simply, you can see the person you’re calling, but they can’t see you, at least live anyway as its your profile picture that’s displayed on their end.

Google further details this on a support page, and actually mentioned a few weeks ago on Twitter that this is how Home Hub Duo calls would be handled.

You can make and receive calls on your Smart Display if you have Duo video calling. Note: The device being used to contact your Google Home Hub must have a camera in order for the video calling feature to work.

Notably, it seems that audio-only calls still aren’t possible at the moment. This means that two different users can’t call each while both on Home Hubs. Rather, one user would need to use a phone, tablet, or smart display with a camera built-in.