Google Duo now works on a handful of Chromebooks 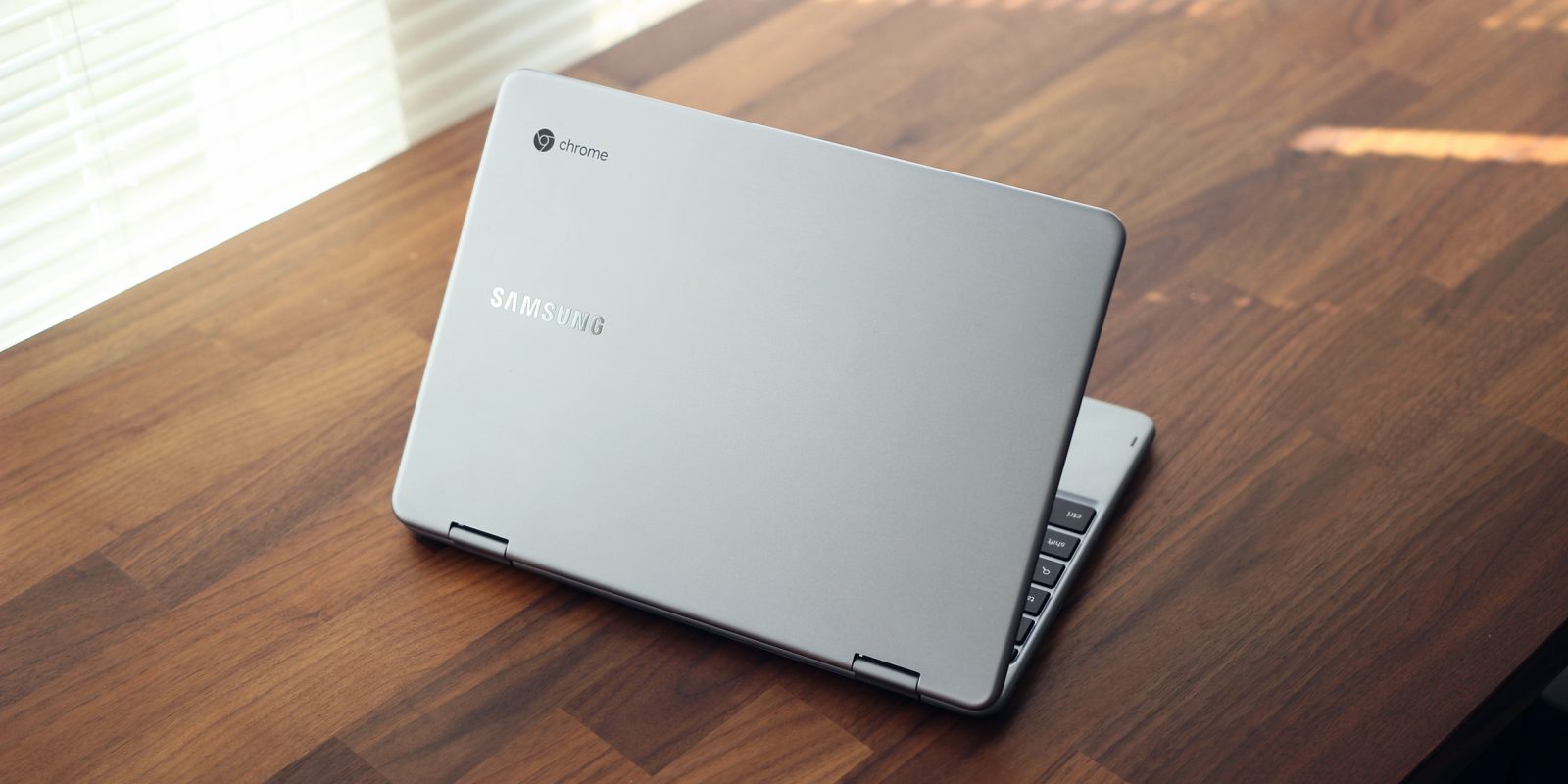 When version 36 of Google Duo began to roll out, we confirmed in an APK Insight post that the app would soon get multi-device and tablet support. Both of those new features are live, and now some have found that Duo works on some Chromebooks as well.

When Duo was first released, Google tied the user’s account to their phone number, making it pretty locked down as a mobile-only app. With the ability to now associate a Google account and support for multi-device, it’s clear that Duo is spreading its wings and expanding to the company’s other mediums.

With the release for tablet support, the next logical step is to move onto Chromebooks. As most modern machines already support the Play Store and Android apps, getting Duo to work on the platform doesn’t seem too difficult.

Unfortunately, Google hasn’t said anything publicly about its plans for Duo. Thankfully, though, ChromeUnboxed has confirmed that Google Duo is currently compatible with the Samsung Chromebook Plus V2, HP Chromebook x2, and Acer Chromebook Tab 10.

Strangely, it isn’t live for Google’s own Pixelbook, but we suspect support will roll out more widely soon enough. You can get Google Duo on the Play Store, as always.