Google Pay adds support for 16 more banks across the US 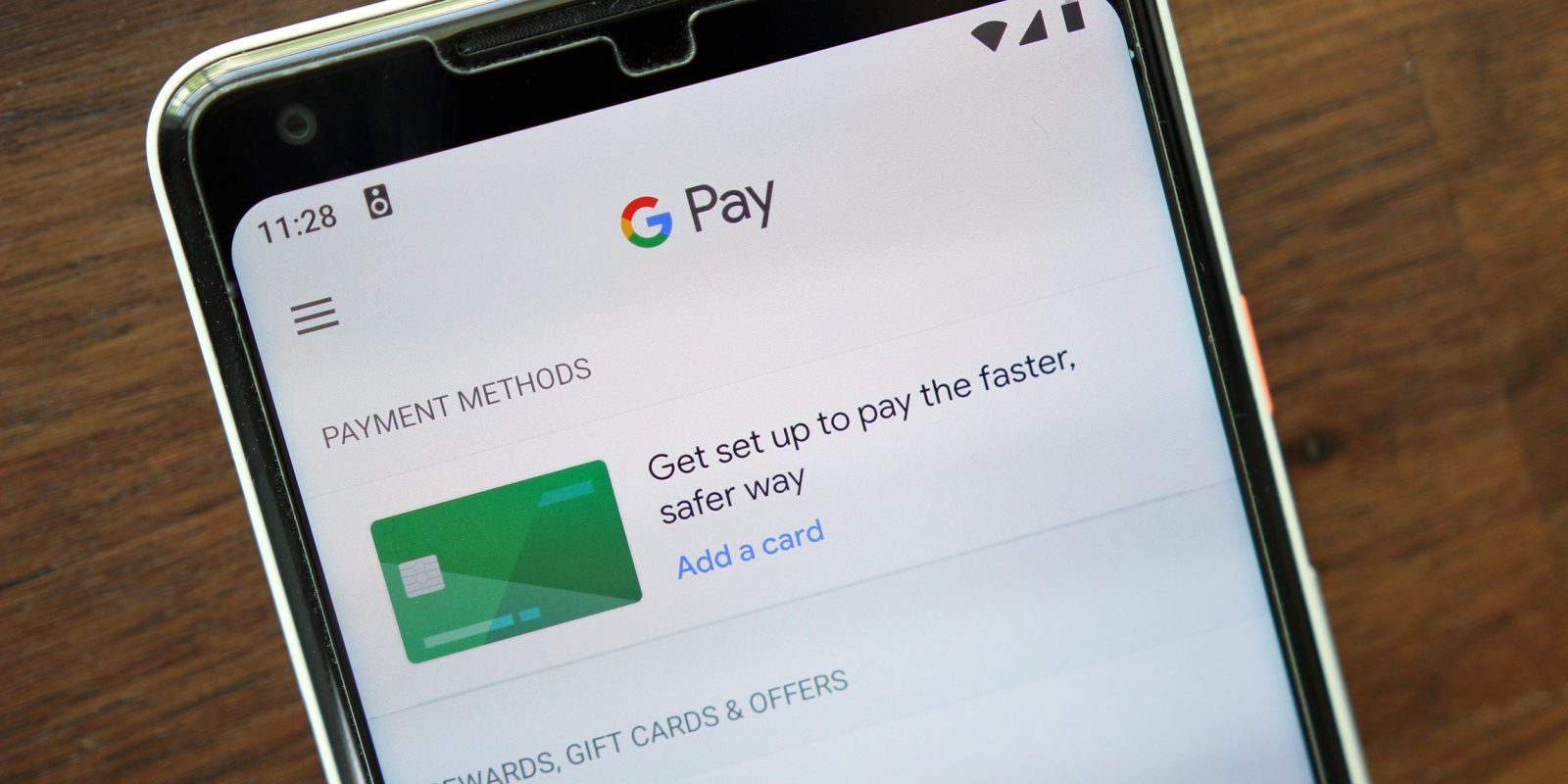 Across the nation there are thousands of smaller banks that manage to thrive in their local areas against larger national banks. Google Pay treats these as no different and is constantly seeking to support more of them. Today, Google Pay support has been added for sixteen more banks.

Google Pay has seen a great deal of growth this year, between adding new countries like Norway, Denmark, Sweden, Finland and the United Arab Emirates and expanding the supported banks within those countries.

The latest banks added for the United States, as seen on the relevant Google Support page, brings the national total to almost 1,750 institutions. At Google Pay’s current rate of expansion, the service could soon support over 2,000 banks in the US alone.