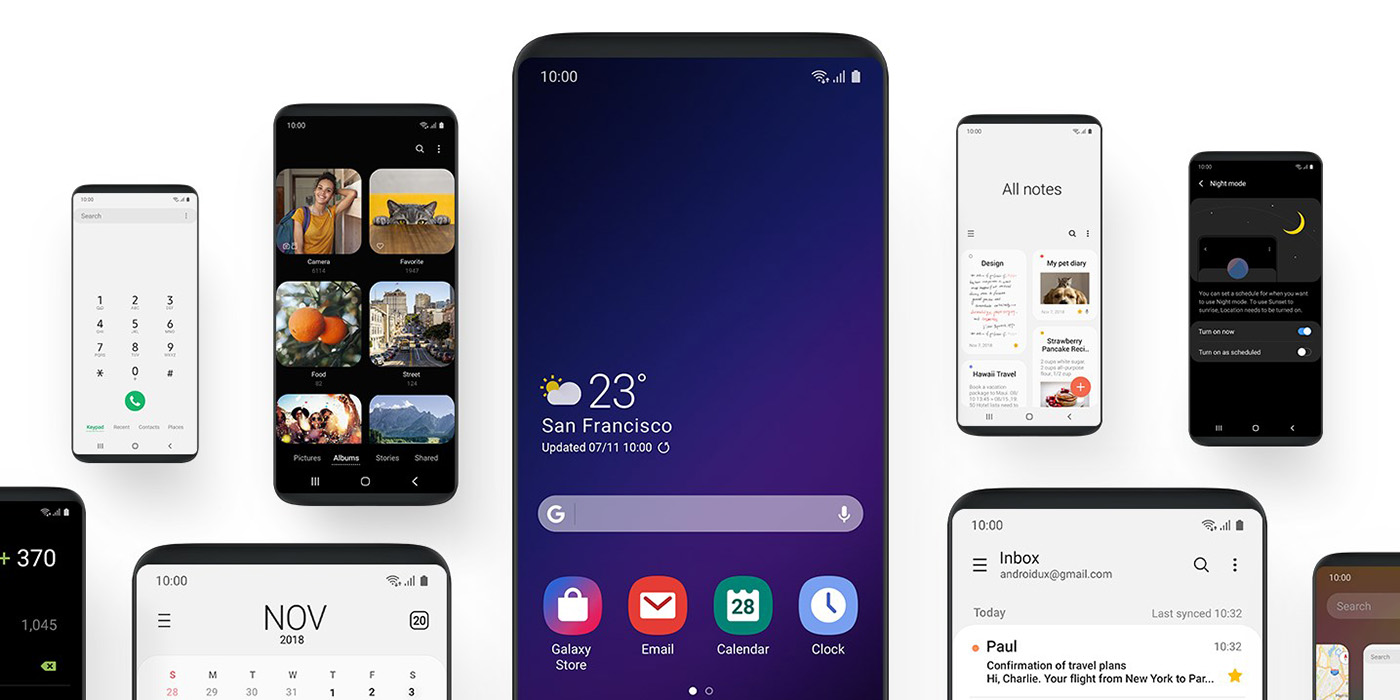 The One UI beta for Samsung devices is now available to Galaxy Note 9 users in Germany and India, this comes just after we saw the registration process appear (then disappear) for owners in the United States.

This news comes via SamMobile, with registration now open via the Samsung Members app. As with any beta like this, you’ll want to hurry if you want to grab a spot for this limited beta.

Our very own Ben Schoon covered five of the best new features that are included with the One UI beta update. The user interface overhaul is quite substantial and is now within touching distance of US Note 9 users if we take anything from this news.

It might also point to a complete global rollout of this beta simply by including India, as the company has neglected the Asian nation in the past with these beta tests.

This firmware version is numbered N960FXXU2ZRKQ for the Samsung Galaxy Note 9 and features the November 2018 security patch alongside Android Pie. To get a full flavor and taste of what to expect in this update, then check out our 5 best changes and features for Samsung’s One UI.

We’d also recommend checking back regularly to see just when this beta goes live globally. It might only be a matter of days.