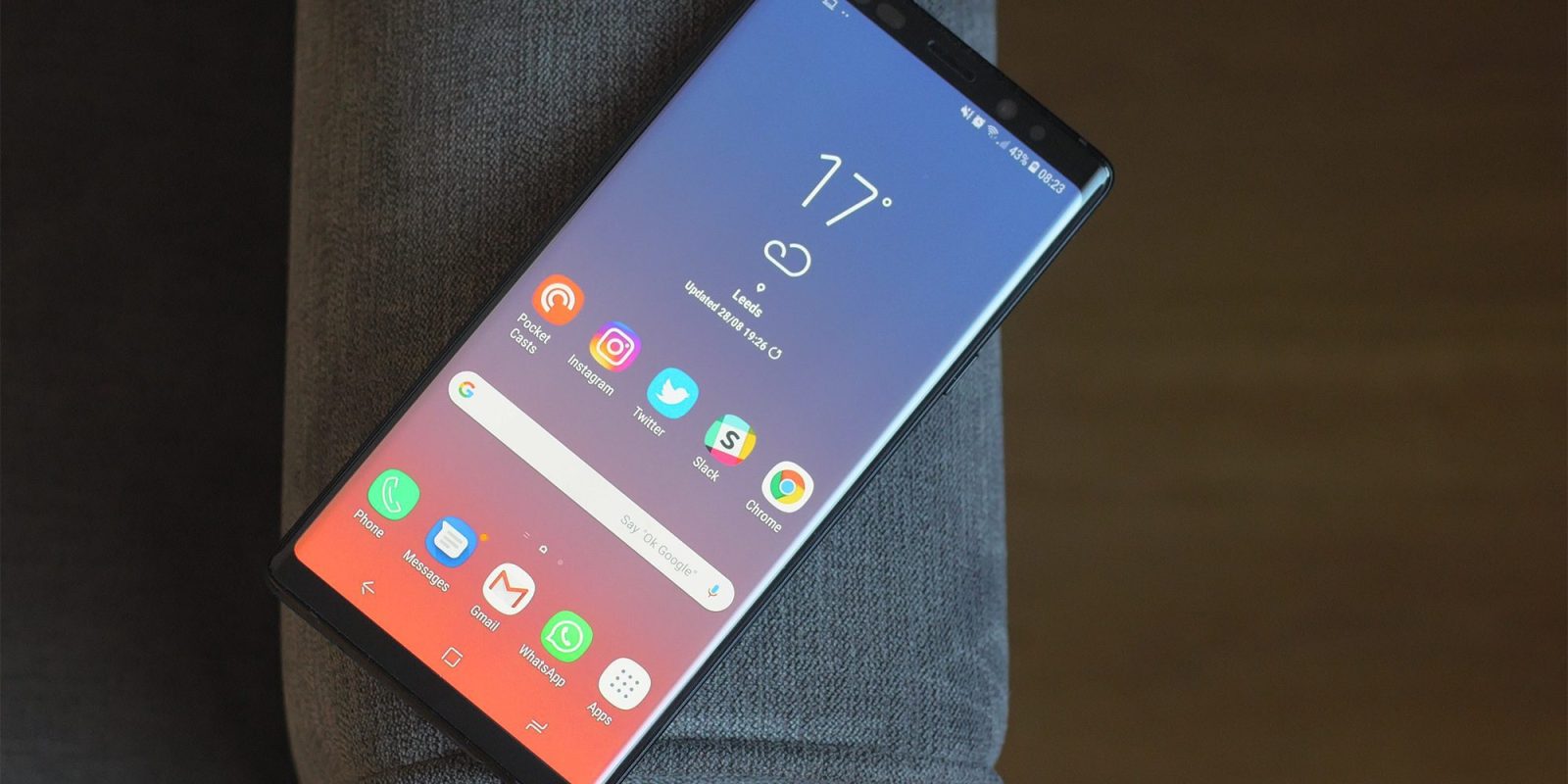 Updates for the Samsung Galaxy Note 9 Android Pie beta are coming thick and fast. We’ve already seen the device get a few updates already, but now for users in India, Germany and South Korea, a fourth update is steadily rolling out with the rest of the world getting the update very soon.

Thanks to the Samsung experts over at SamMobile, we know the update will bump up the software version to N960FXXU2ZRLT. The prior three Android Pie beta updates introduced the brand new One UI alongside a host of Android Pie-specific features and OS updates.

For anyone out there hoping that the third update was the final test-bed before the full release of Android Pie on the Galaxy Note 9, then we are sorry to disappoint. The changelog addresses a few key issues that seem to have been affecting those on the prior beta updates including touch related issues.

These touch issues specifically include hard home button presses not registering when using navigation gestures and the stock keyboard not responding towards the bottom right of the Note 9 display. Pretty important fixes all things considered, so kudos to Samsung for getting these major issues resolved rather than waiting until a full Pie release to fix.

For those not willing to get on the Android Pie beta path, then we know that the ‘full’ portion of Pie is expected to be available to Samsung Galaxy Note 9 users at some point in February 2019. It is second in line to over 20 different Samsung devices that are expected to receive the update throughout 2019. So not too much longer to wait for a proper Pie experience.