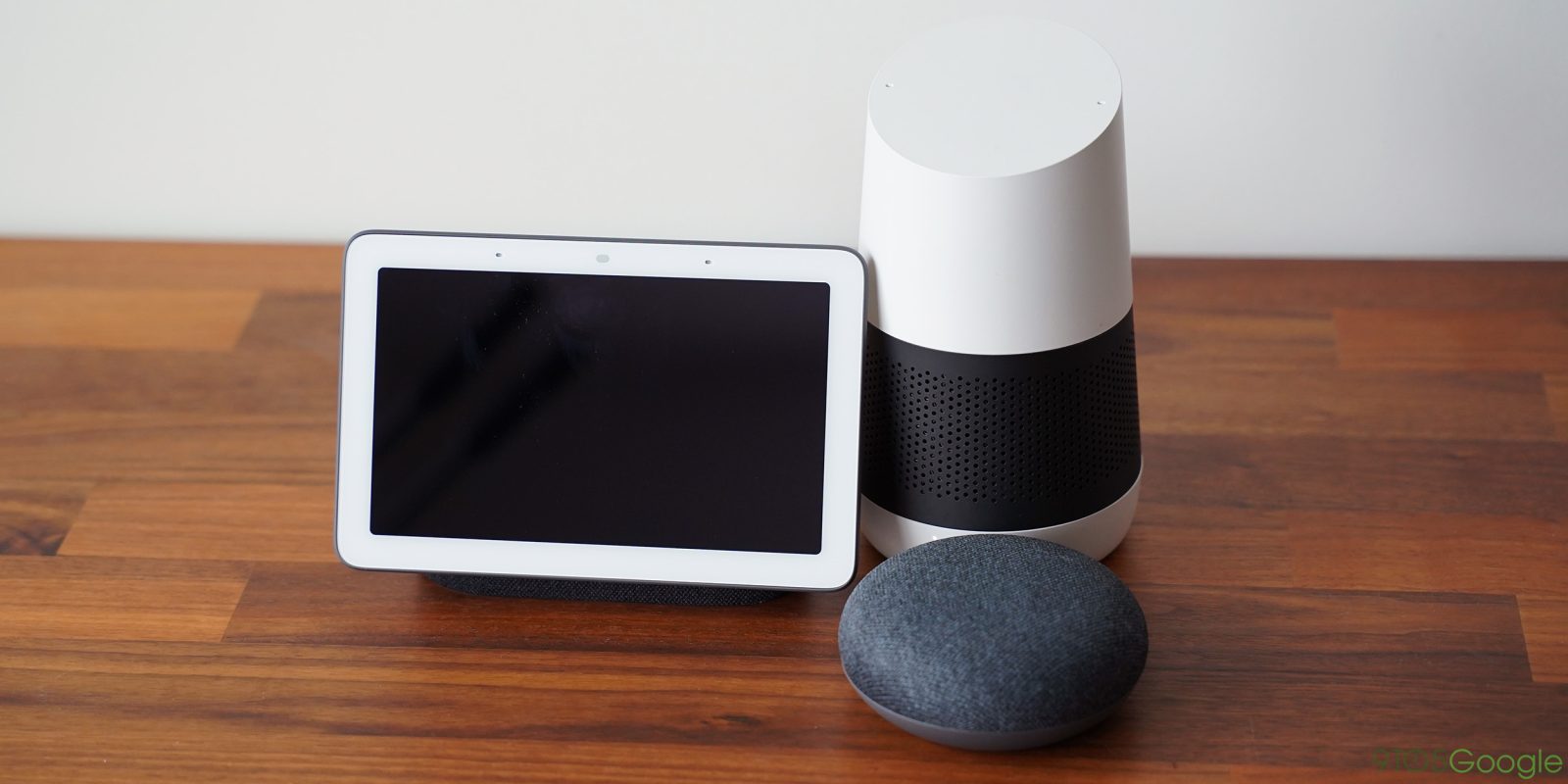 With CES 2019 underway, Google is kicking off the Las Vegas trade show by recapping the last year in Assistant. Google also provided some key availability and usage stats for its smart assistant, while teasing developments for the week ahead.

Back at I/O 2018, Google shared that Assistant was available on 500 million devices. Including phones, smart speakers, headphones, and other form factors, the company now expects Assistant to be available on one billion devices by the end of January. The equally important active user metric also grew four times over the past year.

More recently, millions of Google Home devices were sold during the holiday season, with Made by Google having “another record year.” Google Home Hubs made a sizable impact on sales after its October launch.

Other feature stats include over 24 million Broadcast messages and replies during the holidays, as well as 16 million recipes during the same period.

On the ecosystem front, Google touts over 10,000 smart home devices from 1,600 brands compatible with Assistant. The number of devices connected to Assistant increased 600% over the past year.

Just last week, Amazon shared that 100 million competing Alexa devices have been sold. The most important distinction between Google’s lead is how Assistant is also available on Android phones and tablets by default. Meanwhile, the online retailer touted 150 products with Alexa built-in and 28,000 compatible smart home devices from 4,500 manufacturers.

In terms of features in 2018, Assistant expanded from eight languages and 14 countries in the past year to 30 languages in 80 countries, with multilingual capabilities launching in August. Other highlights from the past year include:

Looking forward, Google touts “more ways the Assistant can help” at home, in the car, and on the go. Smart Displays are expected to be a big trend, with KitchenAid revealing a cooking-optimized unit yesterday, while more headphones and speakers with Assistant were just showcased by JBL.