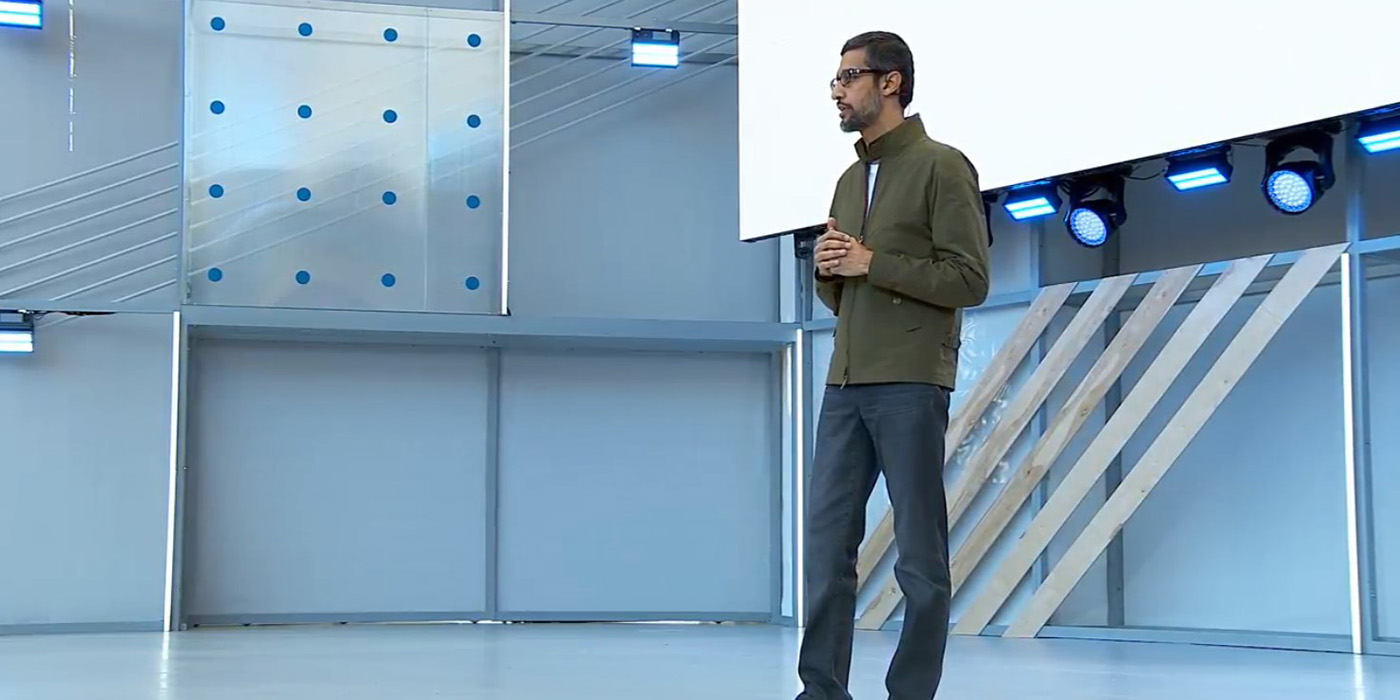 Google I/O is well underway today, and in the company’s keynote to kick off the annual event, CEO Sundar Pichai discussed how things have progressed over the past year. So, let’s take a look at some of the numbers he talked about.

Before briefly talking about some new features for Photos, Sundar Pichai briefly mentioned that 5 billion photos are viewed in Google Photos every day.

Google Assistant is one of Google’s core focuses, so it should come as no surprise that the company is seeing a ton of growth there. First and foremost Google mentions that Assistant is now available on over 500 million devices. That includes the likes of Google Home, Wear OS watches, and of course your smartphone as well. It also includes cars, which Google says 40 different auto brands are on board with Assistant in the car.

Arguably one of Google’s most popular products is Google Maps. Today at I/O the company announced a lot of new features and upgrades for Maps, and also revealed some numbers.

That includes the fact that it has mapped 220 countries and territories around the world, which is simply incredible. The company also mentions that it has given “more than 1 billion people the chance to travel the world,” although it’s unclear exactly what’s being referenced there.

While we didn’t get any mind-blowing numbers on Android this year like last, we did get a note from one of Google’s sessions following the keynote. While talking about Project Treble, the company mentioned that 18 devices from 11 different Android OEMs will either launch with Android P or be upgraded to Android P be the end of this year.

According to Google, Chromebooks also grew by 50% in the past year.