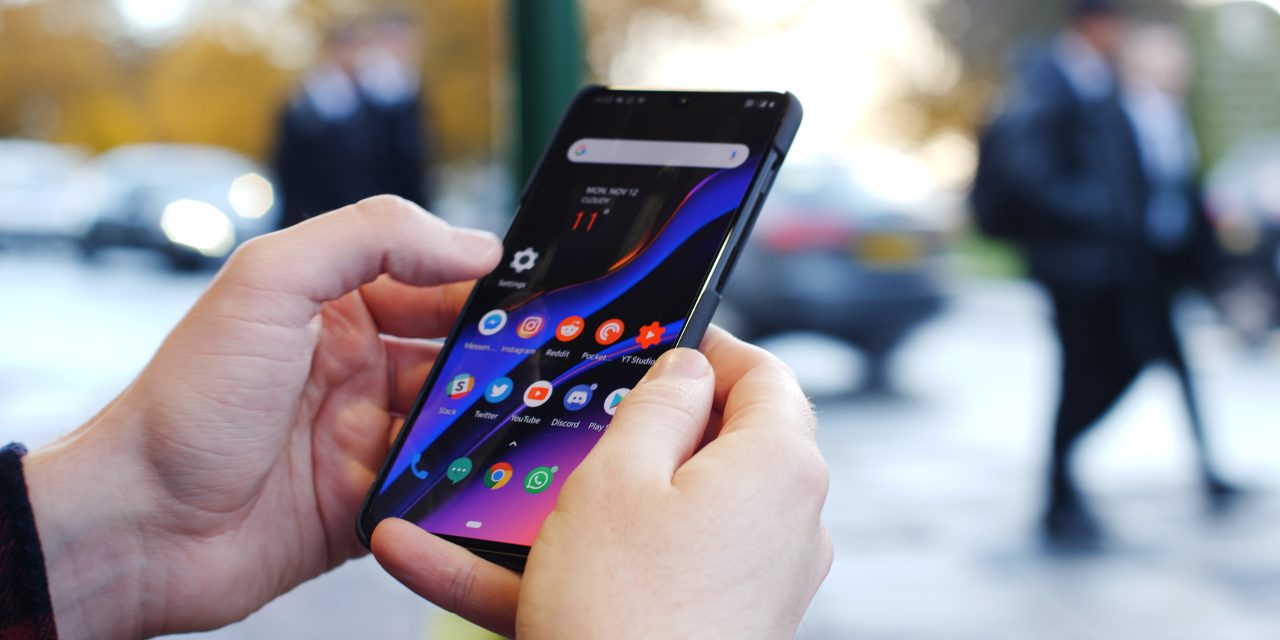 Users of the T-Mobile OnePlus 6T might want to skip the most recent update after reports that it seemingly disables key Google Pay and Play Protect functions.

That’s a pretty significant bug if you ask us, firstly if you have already installed the A6013_34_181228 update, we’d suggest keeping a spare payment card on you until a patch rolls out. T-Mobile users reported the issues after the update dropped over the weekend (via TMoNews).

In the device Settings, affected devices are showing as no longer Play Protect certified, which can cause some significant issues with apps installed on the device and prevents Google Pay from working correctly.

Reports of these issues surfaced over on Reddit, OnePlus’s Official forums and on XDA Developers forums too. So this really is affecting quite a substantial number of T-Mobile OnePlus 6T users out there.

Update (01/08): The issue with Google Pay and Google Play Protect on OnePlus has been resolved. Customers may need to re-verify their payment information – if so, they will see an automatic prompt in Google Pay. For further assistance, contact the T-Mobile support team directly here.

If you are still encountering issues try this method:

How to check your OnePlus 6T device Play Protect status

T-Mobile has not yet commented on the issues affecting users, but this is a pretty big bug so we expect a fix to come out pretty soon.

Read more on the OnePlus 6T: