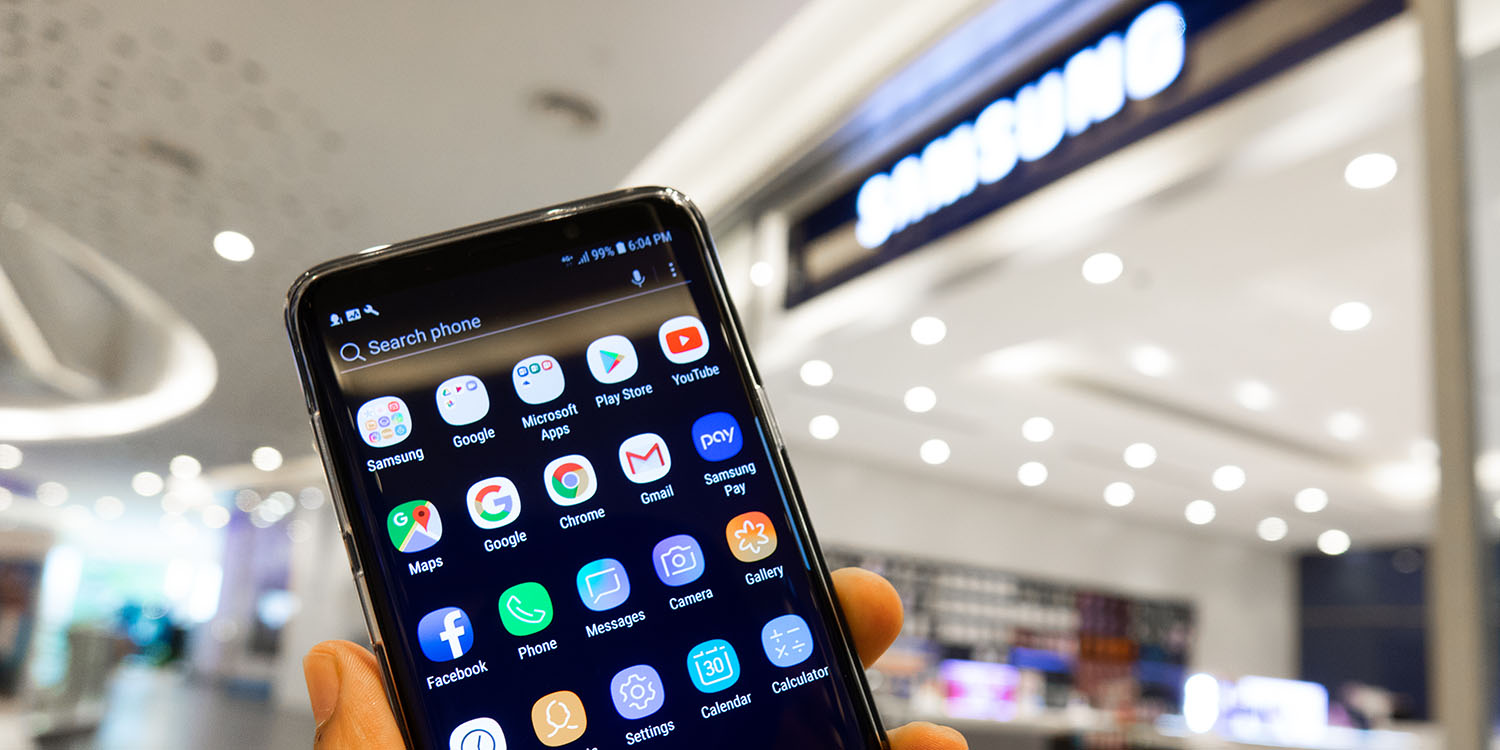 Apple shocked the market last week when it advised that it was going to miss its calendar Q4 (fiscal Q1) guidance by anywhere from $5B to $9B. Samsung is today likely to cause similar waves after issuing Q4 guidance for a dramatic drop in revenue, and profits well below market expectations …

CNBC reports that Samsung has reported a year-on-year revenue fall of 28.71%, and profits 18.18% below market expectations. Given that analysts were already expecting Q4 numbers below both Q2 and Q3, the forecast is likely to cause significant concern.

The South Korean tech giant predicted operating profit for the three months ended December was approximately 10.8 trillion Korean won ($9.67 billion) — or 28.71 percent down from a year ago.

The figure missed market expectations, coming in 18.18 percent less than the 13.2 trillion won that analysts had predicted after factoring in the weakness in the semiconductor market […]

Consolidated sales for the fourth-quarter is predicted to be around 59 trillion won, lower than the 62.8 trillion won analysts predicted in a Reuters poll, and 10.57 percent down from a year ago.

Part of the issue is growing competition in the smartphone market, especially from Apple and the top Chinese brands.

Samsung said marketing expenses and flat sales volumes led to a decline in profitability in a “stagnant and fiercely competitive market” in the smartphone business. Over the third quarter of 2018, Samsung saw more than 13 percent year-over-year decline in global smartphone shipments, according to IDC.

China saw smartphone shipments last year fall by as much as 15.5%.

But Samsung is also vulnerable to reduced smartphone demand in the market as a whole, as it makes both chips and displays for other brands. Additionally, data center demand is down, further shrinking the market for RAM.

Bloomberg reports that the trade war between the US and China is further driving down memory prices.

It’s not just Apple, but also smartphone, server and PC manufacturers that are not buying. While the U.S.-China trade war hangs over them, these customers just won’t accept current prices, and Samsung faces pressure to cut chip prices.

Samsung’s Q4 guidance so far hasn’t had too great an impact on its share price – just 1.7% down so far – with analysts saying that slumping chip demand had already been factored in by investors.