It’s barely been an hour since we got confirmation that Samsung will be announcing their Galaxy S10 lineup at a Galaxy Unpacked event in San Francisco next month. Now reports are already suggesting that there may be other devices on display, including Samsung’s often-teased foldable phone. 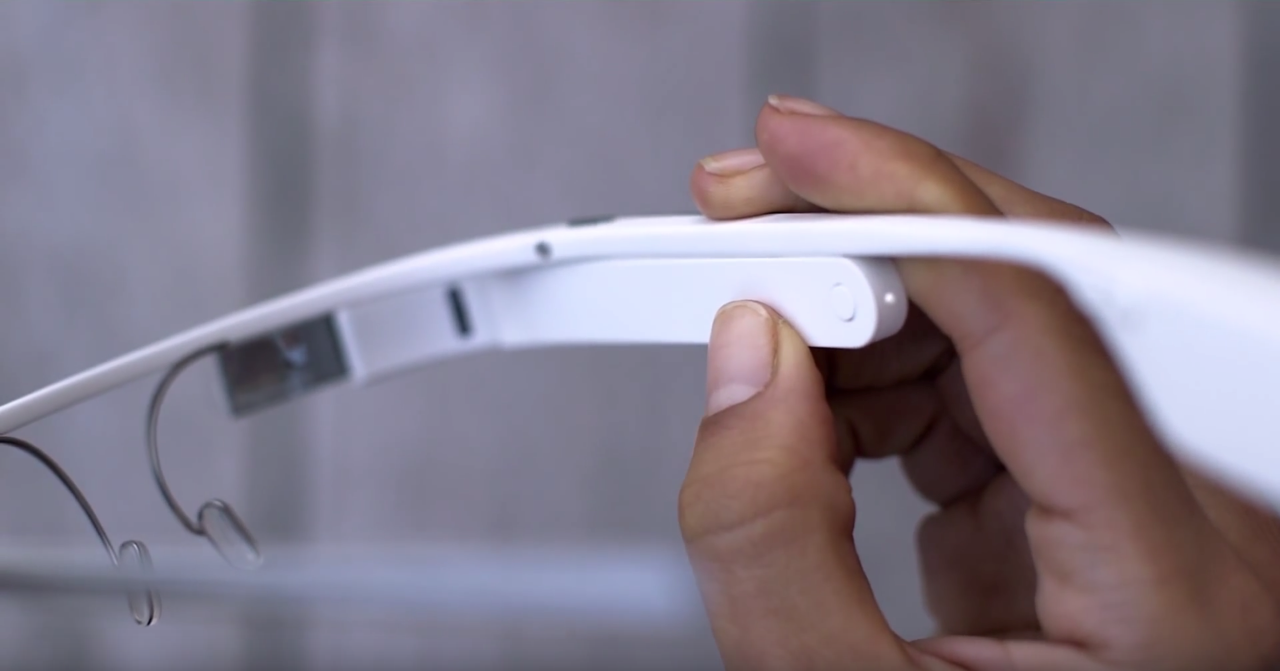 And with that, Tony Fadell and company had to deeply consider with EE how the device looks, works, and functions. We’re familiar with multiple prototypes that are nearing the final stages of revision, and one thing is very clear: This isn’t going to be a drastic departure visually from the Explorer Edition. It has been tweaked, though, and there are at least a few differences noticeable from the outside. It folds like a regular pair of glasses, and because it’s first and foremost being built for the workplace, it has a more rugged build and appearance… END_OF_DOCUMENT_TOKEN_TO_BE_REPLACED

Microsoft’s new Universal Foldable Keyboard, first unveiled earlier this year, is now available to purchase online and through Microsoft stores. The super portable Bluetooth keyboard folds in half when not in use and allows users to connect to two mobile devices at once including Android, iPhones, iPads, and Windows devices.

Microsoft notes that the keyboard has full-size keys, a spill-resistant, water-repellent keyboard and outer material, and a built-in rechargeable battery that will get you around three months of use on a charge. There’s also an “OS” button for switching between connected devices. Here’s a closer look at the keyboard:

The Microsoft Universal Foldable Keyboard is available for $100 on Amazon, and it’s also available through Microsoft retail stores and online.

Microsoft made a new video for today’s launch to show off some of the keyboard’s features and its compact, 5mm thin design: 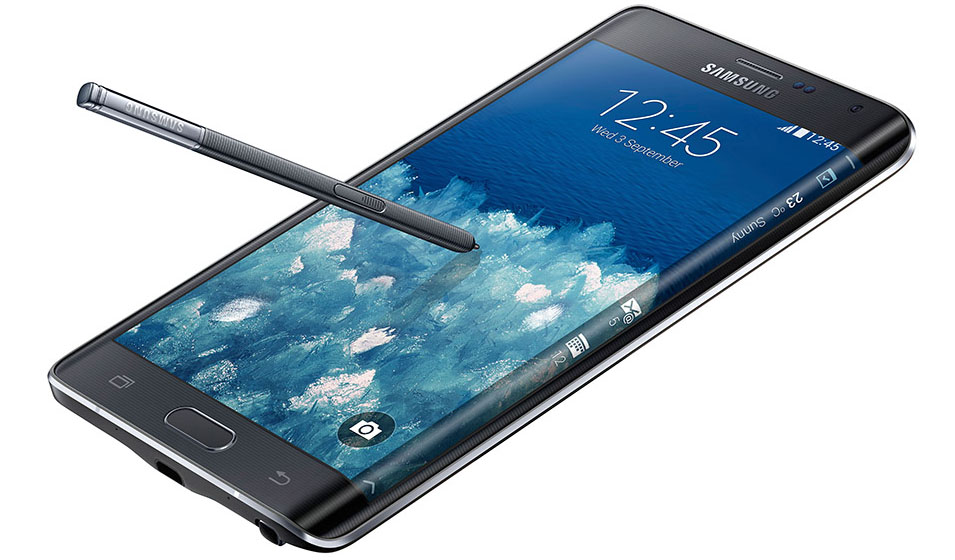 In an effort to cut costs and combat declining profits, it was reported last night that Samsung will sell up to 30% fewer smartphone models next year. But that doesn’t appear to be the only move up Samsung’s sleeve, as ZDNet reports that the tech giant is also gearing up to launch a smartphone with a flexible and foldable display by the end of the year. END_OF_DOCUMENT_TOKEN_TO_BE_REPLACED

Samsung today released the video above showing off a flexible, transparent, concept device that might be the company’s own take on Microsoft’s recently released Productivity Future Vision 2011 concept video.

Judging by a rough translation of the Korean video, the device would be a flexible, foldable, 3D capable sheet of glass (approximately 10-inches) with context sensitive UIs. Of course we’re not likely to see anything close to Samsung’s concept in the first batch of flexible displays, which are expected from the company sometime in 2012. However, the concept is yet more proof that Samsung is, at the very least, strongly considering bringing a flexible device to market. Samsung originally showed off their flexible AMOLED tech at CES 2011 with the 4.5-inch displays seen in the clip below: END_OF_DOCUMENT_TOKEN_TO_BE_REPLACED