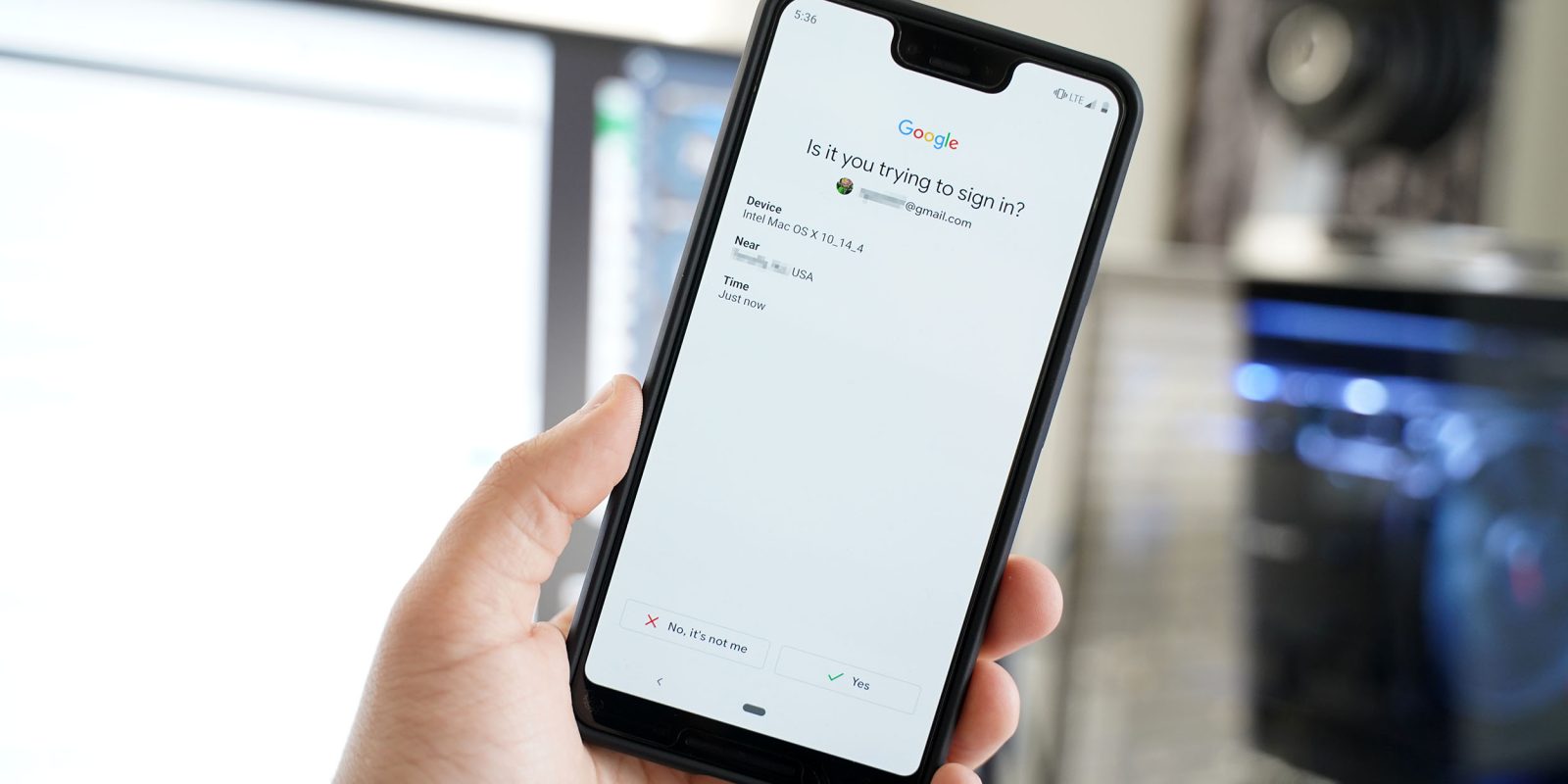 Two-factor authentication is something you should have enabled pretty much anywhere you can help it, and Google makes it pretty easy with Prompt. Now, it seems Google is testing out a new design for the Prompt interface with some Android users that implements Material Theme.

First spotted by Android Police, some Android users are seeing revised Google Prompt interfaces when they try to log in from another device. The UI comes up, as usual, to ensure the user approves of that sign-in attempt, but instead of the typical look, the UI sees some clear Material Theme inspiration. There are a couple of different looks for this, but for both the interface is completely white, sees a centered Google logo, and has redesigned “Yes” and “No, it’s not me” buttons along the bottom.

This new redesign clearly pulls its inspiration from Material Theme, and it’s a really good look if you ask me. It’s much more modern and fits in better with Google’s current aesthetic. That’s important in this case too, as it also means that the design is visually the same as the current sign-in page which ought to lead to less confusion for end users.

It’s unclear how widely this new design is rolling out, but we’re not seeing it on any of our devices just yet.