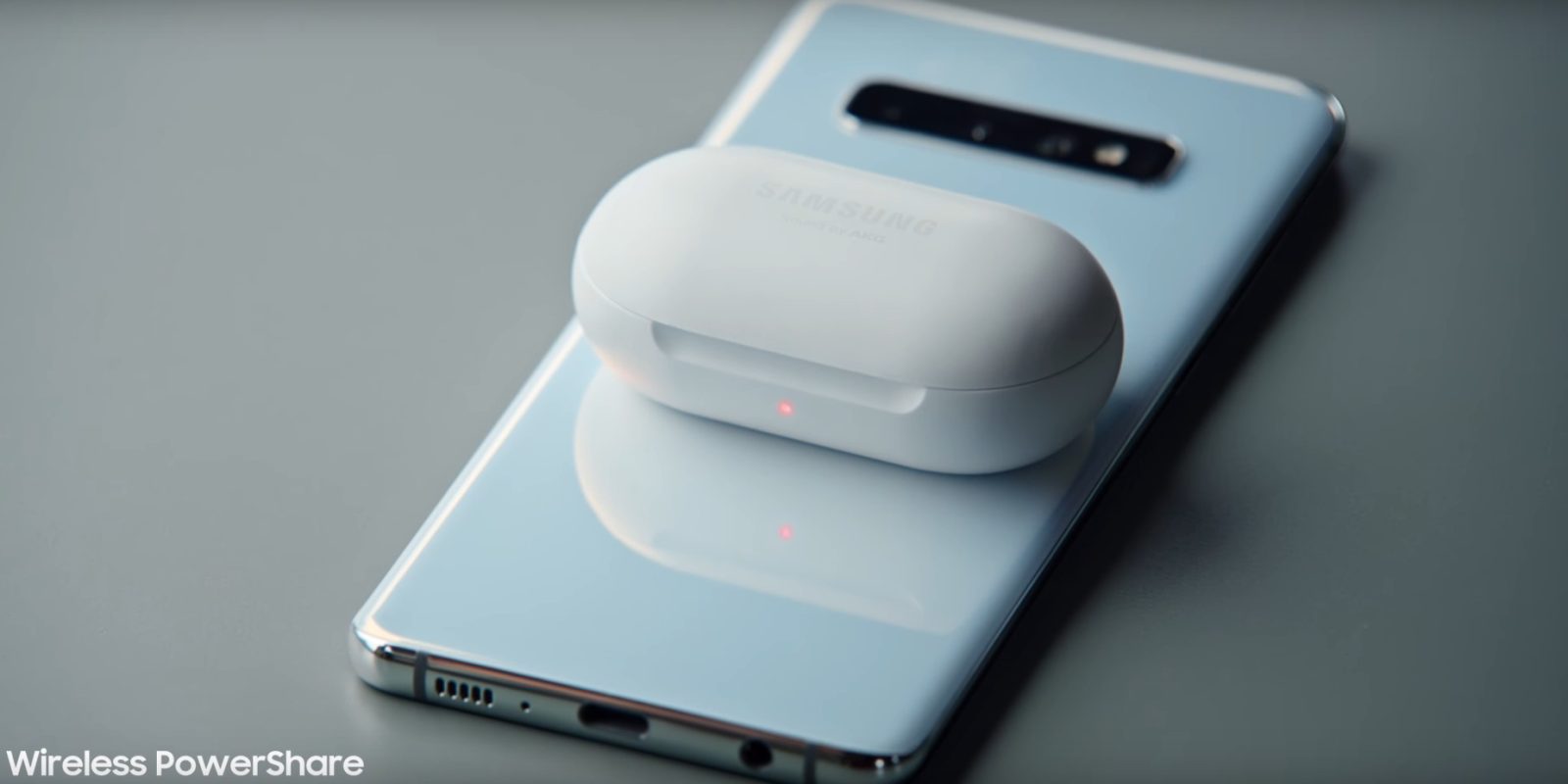 Samsung is no stranger to the trend of truly wireless earbuds, having released two editions of the Samsung Gear IconX, but have yet to reach the level of greatness seemingly achieved by Apple’s AirPods. At Unpacked 2019, Samsung announced their latest attempt, the Galaxy Buds.

With sound by AKG, the Galaxy Buds are able to deliver high quality audio, while Enhanced Ambient Sound allows you to choose how much of your surroundings you wish to hear. Adaptive dual microphones located on each side of both earbuds allow the Galaxy Buds to better isolate your voice from your (potentially noisy) surroundings during phone calls. Combined with integrated Bixby support, Samsung’s voice assistant should be able to hear you loud and clear.

By themselves, the Samsung Galaxy Buds can hold a charge of about 6 hours, while the included charging case has a battery of its own which is able to hold another 7 hours of battery life. Should your Galaxy Buds run out of juice while on the go, the case is capable of giving them another almost two hours of life in 15 minutes.

The truly killer feature is the case’s ability to charge wirelessly using Qi, including directly from Samsung Galaxy S10 devices via Wireless PowerShare. Anywhere you go, the Galaxy Buds can borrow a little power from your S10 to get back to jamming out. At home, the Galaxy Buds case can also charge via USB-C

The Samsung Galaxy Buds will be available in three colors, black, white and canary yellow, for $129, starting on March 8th.