In addition to dedicated hardware buttons and Messages integration, Google is improving Assistant’s international capabilities at MWC 2019. This includes additional multilingual pairings and many new features on KaiOS feature phones.

Similarly, commands with Multiple Actions from I/O 2018 are now available in French and German. This allows for complex queries that can include two distinct actions. Those two languages now also recognize Digital Wellbeing related questions like “How much time have I spent on my phone” or “turn on do not disturb.”

After adding support for Marathi in India last summer, Assistant can now be set to Bengali, Tamil, Telugu, Gujarati, Kannada, Malayalam, and Urdu for a total of eight Indic languages.

At CES 2019, Google announced that Assistant can automatically check-in to your upcoming United flights. In Europe, this feature now works on Lufthansa, SWISS, and Austrian Air.

Back in January, Google announced that Assistant is available on 1 billion devices, including smart devices and phones. Future growth for Assistant is also centered around developing markets, in line with Google’s Next Billion Users initiative.

Beyond smartphones, Assistant is available on feature phones running KaiOS. Google notes a 7x increase in the number of active users for the Assistant in India, Indonesia, Mexico, and Brazil this past year.

In these places where people are coming online for the first time, millions of people are discovering that voice is a more natural way to interact with technology and they’re overcoming technological hurdles that seemed out of reach before.

As a result, Google is launching Voice Typing on KaiOS in the coming months. This speech-to-text allows users to navigate to a text field and then hold down an Assistant button to transcribe. The Assistant language can differ from the main display language.

Google is also bringing Actions to Android 9 Pie (Go Edition) and KaiOS in the same time frame. Developers will be able to build third-party Assistant apps for users around the world, with Google releasing a feature and entry-level phone simulator for testing. 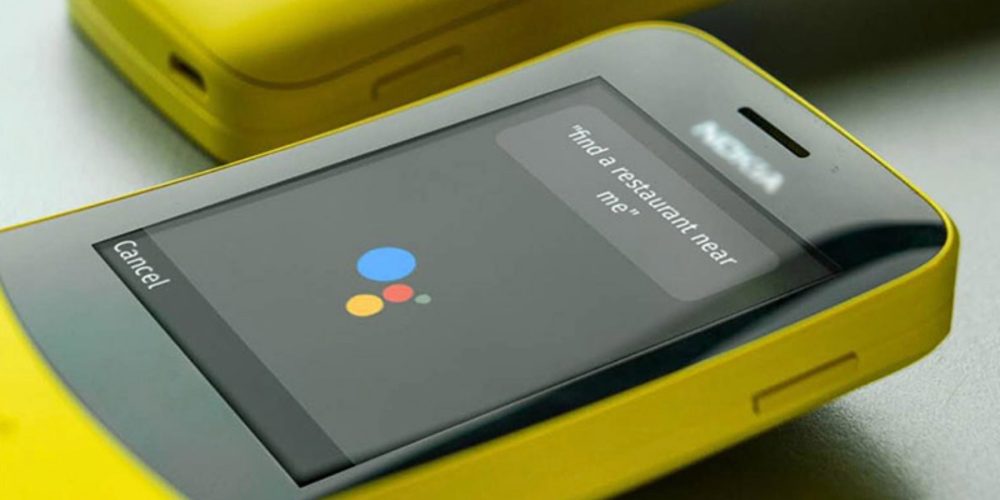