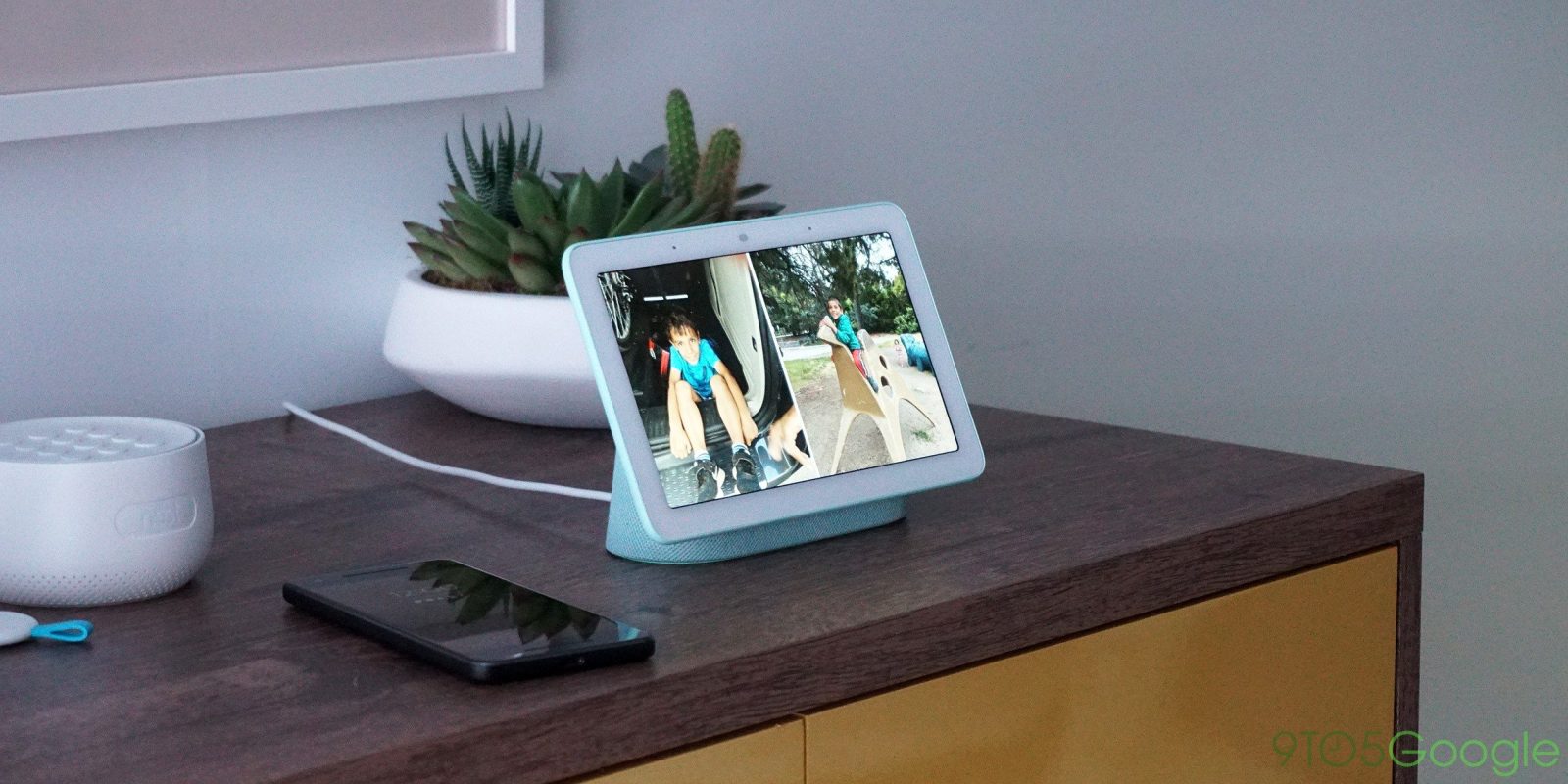 Google Duo, the video and audio calling app that seems to be the central focus of Google’s communication efforts as of late, made its debut on Assistant-powered devices alongside the Google Home Hub last fall — despite that device not having a camera. Now it appears these non-video Duo calls are coming to other Home devices.

We don’t have much to go off for now, but one Tweetster reached out to Android Police to alert them that they saw mention of the feature when setting up their Google Home Mini. Seeing this for a couple random users is a bit odd since Google hasn’t announced it yet, but when an early rollout like this is spotted, the official debut is likely coming within a day or two.

It’s pretty simple: Apparently, these persons already had a Google Duo account set up and went to set up a new Home Mini, and the Google Home app alerted them that their existing Duo account would be used for calls and friends could reach them at their phone number.

Once the feature launches, Google Duo for Google Homes other than the Home Hub will likely work the same way. We’ll keep you updated on when this feature actually starts working.

In other recent Google Duo news, Google finally launched its web client for the service.

@corbindavenport Hi Corbin, I was setting up my home mini and this showed up, calls coming to speakers maybe? pic.twitter.com/mlX5a8ixoU