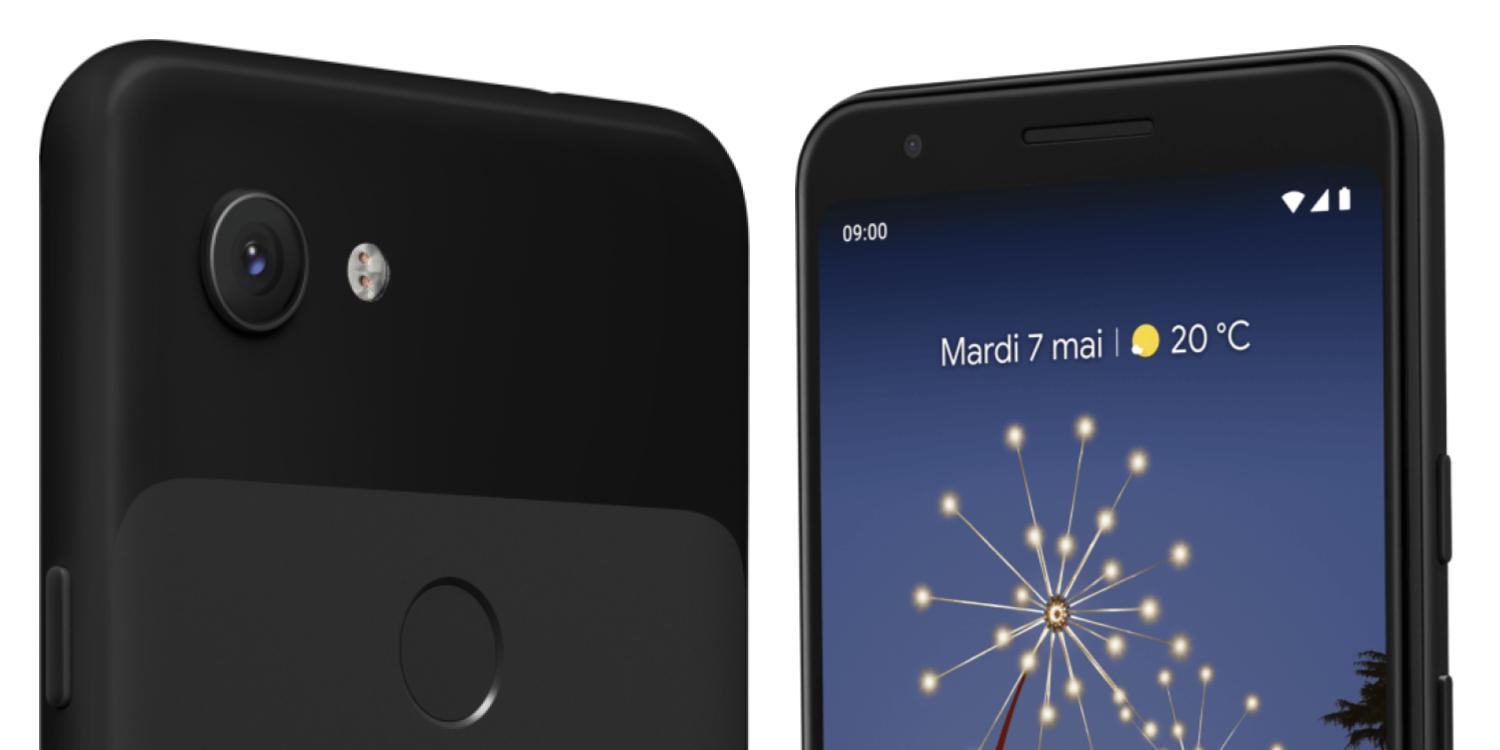 With I/O 2019 kicking off in less than 24 hours, leaks of the Pixel 3a and Pixel 3a XL are ramping up. This morning we received additional confirmation of T-Mobile availability, and a spec sheet for the smaller mid-range phone has now emerged.

Roland Quandt of WinFuture posted a full spec sheet for the Pixel 3a translated into English. Most of the details collaborate what we know about the heavily leaked device, but the rear camera section is notable for confirming an identical lens and sensor to the Pixel 3.

The mid-range phone will feature a 12.2MP camera with dual-pixel at 1.4μm width. Autofocus works in conjunction with dual-pixel phase detection, while optical and electronic image stabilization is available. There is an f/1.8 aperture with 76 degree field of view. As noted before this no spectral + flicker sensor on the rear.

On the front, the Pixel 3a drops the dual-front setup for a single 8MP setup. Rather than choosing one of the existing lenses, Google appears to have selected a new component. There is a width of 1.2μm and f/2 aperture. This camera is fixed focus with a FOV of 84 degrees instead of 75 or 97 degrees. For video recording, the front and rear camera share the same quality.

Other minor changes include only two microphones instead of three for noise cancellation, while there is no front-firing speaker on the bottom bezel of the Pixel 3a. The specs sheet still touts “stereo speakers,” with the second likely on the bottom edge.

The device is made of polycarbonate, with Google providing a warning about the device being scratch resistant, but how “paint may flake off” upon impact. Additionally, materials like leather and denim might stain the Pixel 3a.