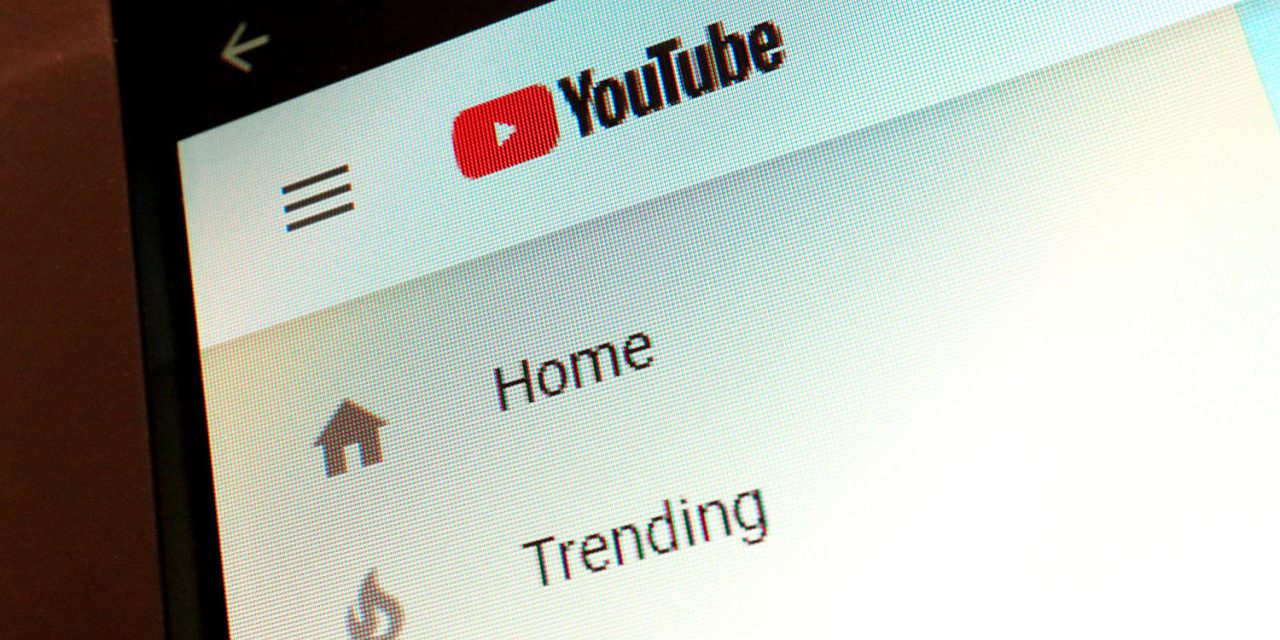 Advertising is what runs the show for YouTube, and much of Google in general. Apparently, the company is now testing an automated tool that lets advertisers automatically create shorter versions of their ads called the Bumper Machine.

Reported by TechCrunch, YouTube is currently alpha-testing a new advertiser tool called the Bumper Machine. This new tool is designed to take advantage of YouTube’s 6-second “bumper” ad format which was introduced a few years ago.

With the Bumper Machine, YouTube advertisers can take their longer ad and have the machine pick and create a version that’s just 6 seconds long. Apparently, the machine looks for “key elements” such as a clear focus on a product or a voiceover, with a final call to action always at the end.

Google’s VP of YouTube, Debbie Weinstein, explains that Bumper Machine can be used by “many different advertisers of all shapes and sizes” and that the machine gives out “three to four executions, the best guesses” with a human being then going through those to “decide which of the three or four is best.”

GrubHub shared a brief demo of what one might expect from YouTube’s Bumper Machine. The original 13-second ad was cut down by Bumper Machine to 6-seconds in the clips below.