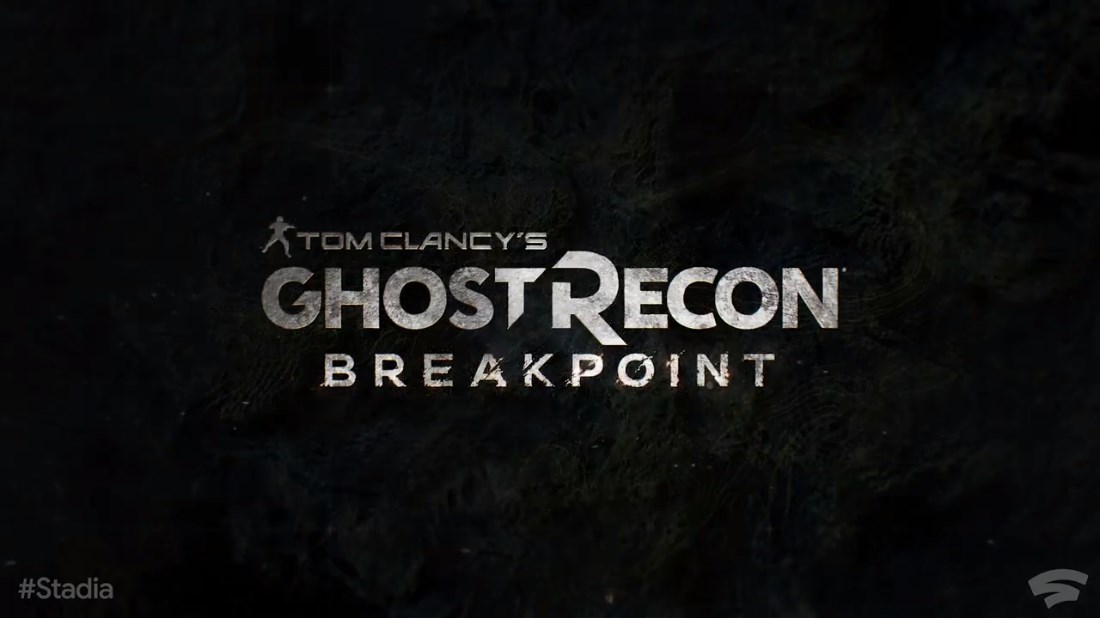 Google’s first Stadia Connect livestream landed today and it’s revealed a ton of details about the platform. That includes the games that will be launching on Stadia, including the upcoming launch of Tom Clancy’s Ghost Recon: Breakpoint.

The game will be heading to Stadia with the same gameplay and graphics as other platforms, as well as use of the new “Stream Connect” feature. As pictured below, this functionality gives users the ability to see what their teammates are doing in small windows on their own display.

Tom Clancy’s Ghost Recon Breakpoint is a military shooter set in a diverse, hostile, and mysterious open world that you can play entirely solo or in four-player co-op. Injured, without support, and hunted down by ex-Ghosts, you must fight to survive while lost in Auroa. Choose the right alliances and decide how to take down your toughest enemy. 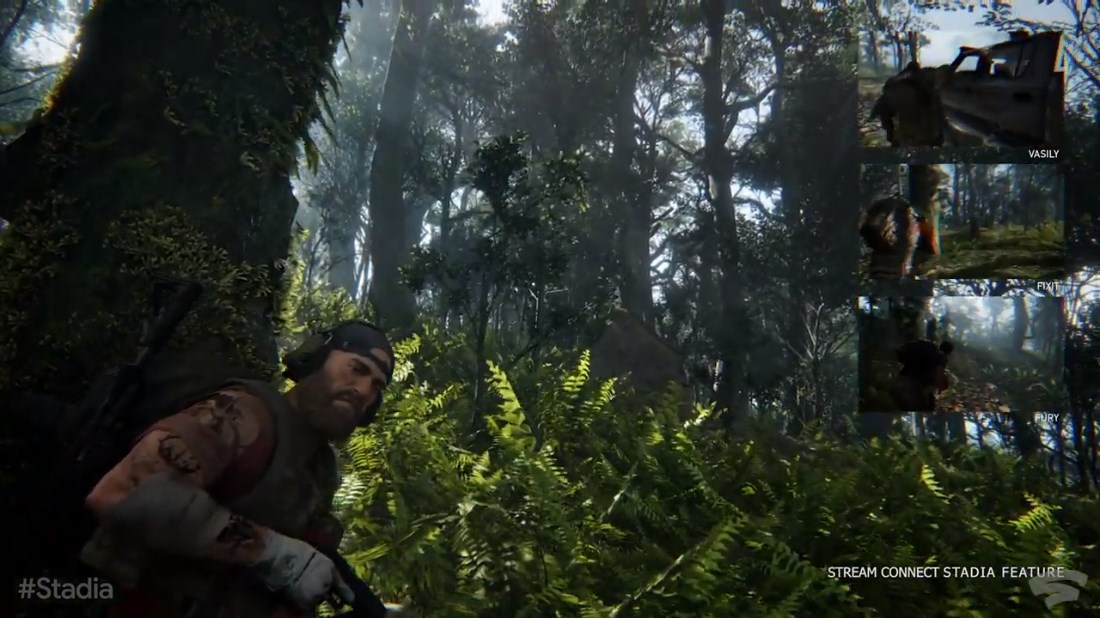