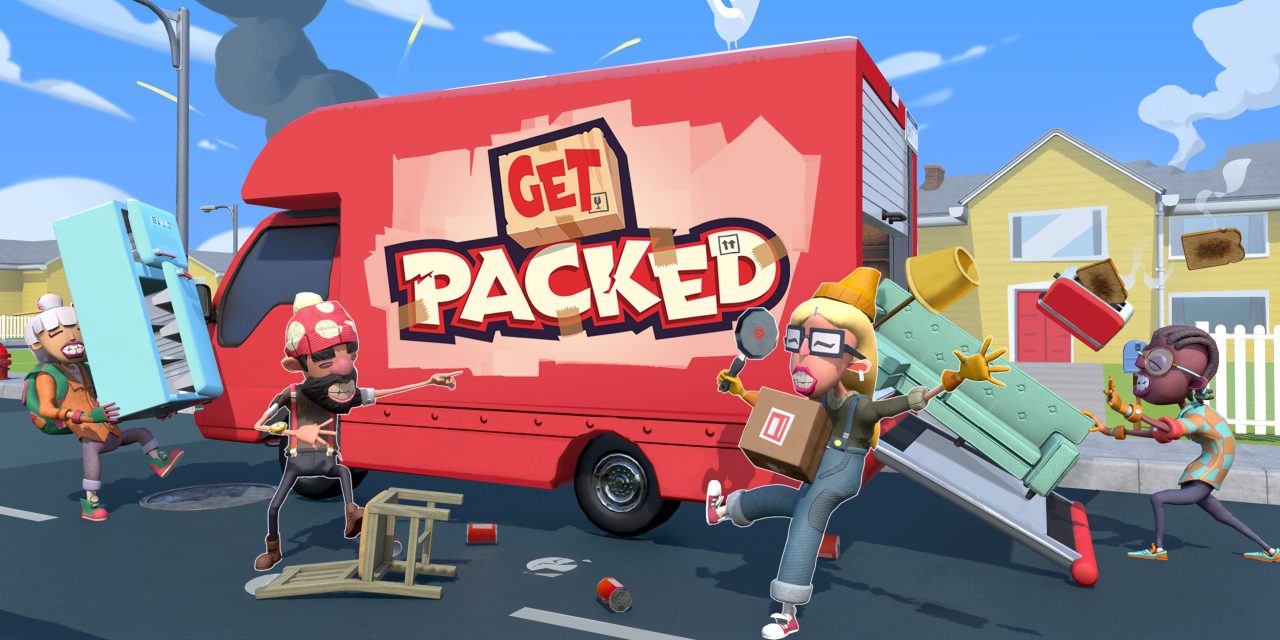 Google Stadia has officially revealed its pricing, release date, and library of launch games during a livestream today. There are some huge titles coming, but one game that Google briefly showed off for Stadia was Get Packed, and it’s coming in 2020 as the platform’s first exclusive.

Get Packed is a game packed with “ridiculous physics” and multiplayer gameplay which brings back memories of hits like Overcooked. The game centers over moving objects across different maps to help the “citizens of Ditchlington” relocate.

What’s interesting about Get Packed that it’s the first known exclusive for Google Stadia. Developed by Moonshine Studios and published by Coatsink, Get Packed is expected to arrive on the platform sometime in 2020, although a firm launch date is completely unknown at this point. The game will be exclusive to Google Stadia for 6-months after its release.

Get Packed is a couch co-op removals game full of calamity and physics-based carnage for one to four players. Fusing Overcooked style frantic fun & Gang Beasts inspired elastic physics you and your rubber-limbed removal team help the citizens of Ditchlington relocate as fast as you can.