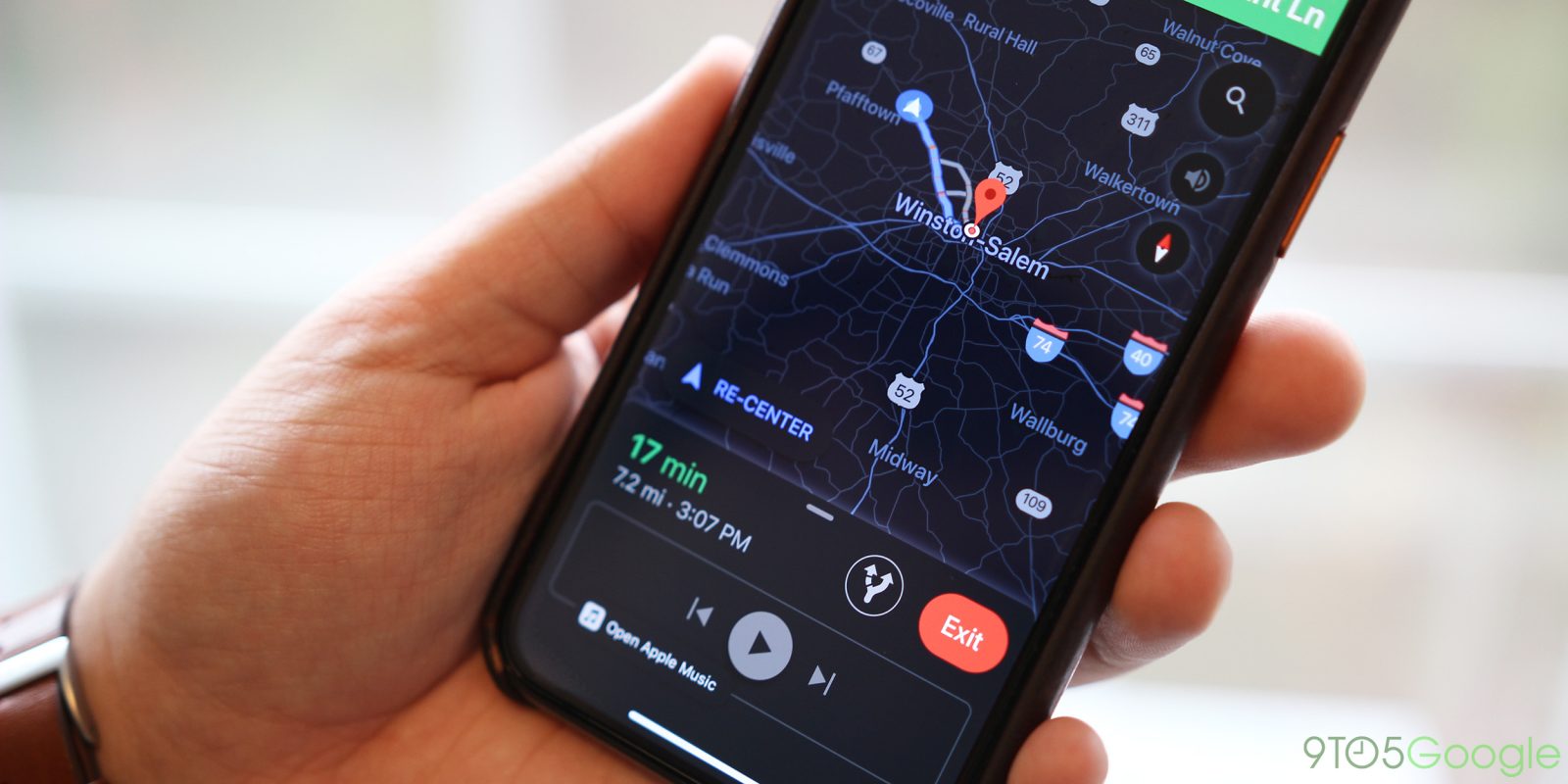 GPS and in-car navigation systems leading people astray is not a new phenomenon. Increased connectivity and crowdsourcing has improved the situation, but the latest example involves Google Maps stranding 100 people on a muddy dirt road in Colorado.

According to CNN and local station KMGH, the incident took place on Sunday and was exacerbated by its proximity to Denver International Airport. A road closure led Google Maps to suggest an alternate route that was “supposed to be half the time,” according to driver Connie Monsees.

“I thought ‘maybe there’s a detour’ and pulled it up on Google Maps, and it gave me a a detour that was half the time,” she said. “It was 43 minutes initially, and it was going to be 23 instead — so I took the exit and drove where they told me to.

However, this detour involved a dirt road that was “muddy and slick” due to wet weather earlier that weekend. Two deep ditches worsened the situation for 100 drivers that heeded the alternate instructions from Google Maps. Cars slid, with many not suited for this terrain and unable to turn back. This ultimately led other vehicles to become trapped.

The dirt road was private, but not marked as such in Google Maps, with the local news television station finding a downed “Road closed” sign. In a statement to CNN, Google noted how its navigation system takes into account “the size of the road and the directness of the route.”

“While we always work to provide the best directions, issues can arise due to unforeseen circumstances such as weather. We encourage all drivers to follow local laws, stay attentive, and use their best judgment while driving.”

Another contributing factor that led to the stranded detour was Google Maps ultimately not being aware of the road’s condition following the rain. At the end of the day, Maps and other apps are only as good as the underlying data.