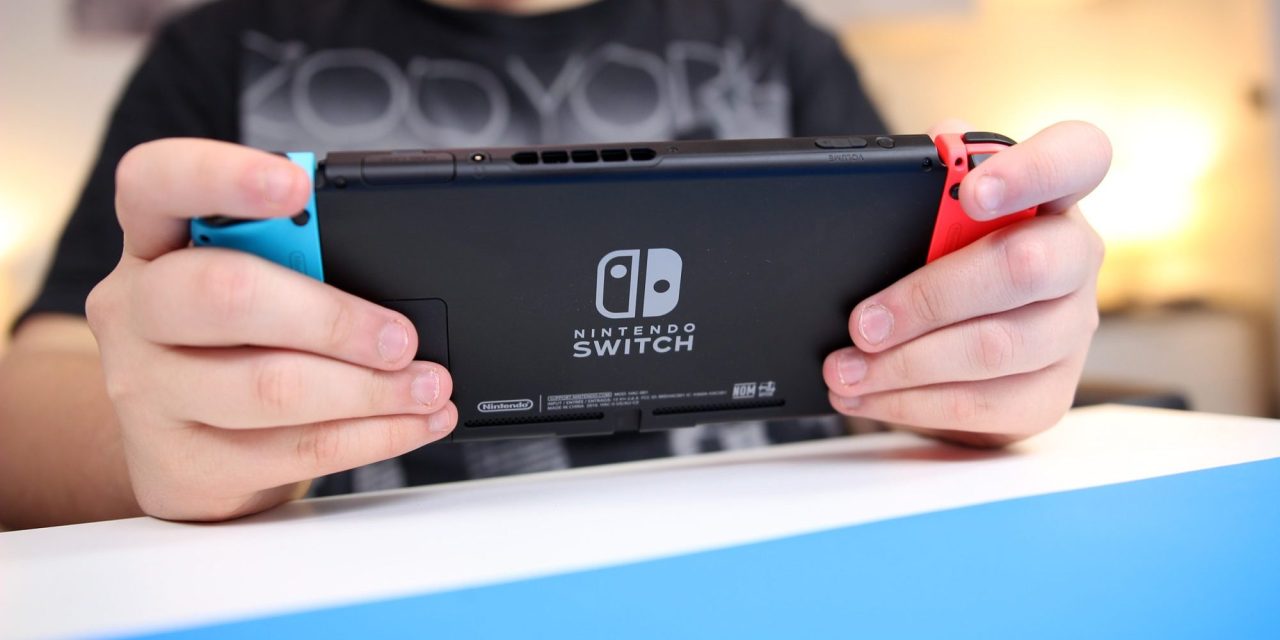 Android is a very flexible platform, and that means it lands on a lot of different hardware. Recently, a build of Android was successfully ported to the popular Nintendo Switch, and you can download it if you’re feeling daring enough.

Early this year, some developers shared that they were working on bringing Android to the Nintendo Switch with some photos and videos of early progress. Now, less than six months later, a fully working build of Android Oreo has been ported to the console with some goodies in tow.

Detailed on the XDA Forums, this unofficial ROM requires your Nintendo Switch to work with the custom Hekate bootloader. It’s important to know that not every Switch will work with this modified bootloader, but if it does, this method will see Android installed and run off of an SD card, meaning your Switch can still be used for its original purpose.

When using Android on the Switch, a lot of the original functionality is retained. Joy-Cons still work and even the Nintendo dock is functional, with games and even apps like Netflix working up on your connected TV. There are plenty of bugs and known issues, but the list is surprisingly small for a first build. Some notable bugs include poor battery life, spotty Wi-Fi, no auto-rotation, and various other minor problems.

All of the needed details are over on the forum post but proceed at your own risk. The folks over at XDA-Developers also put together a video of the port running on a Switch.