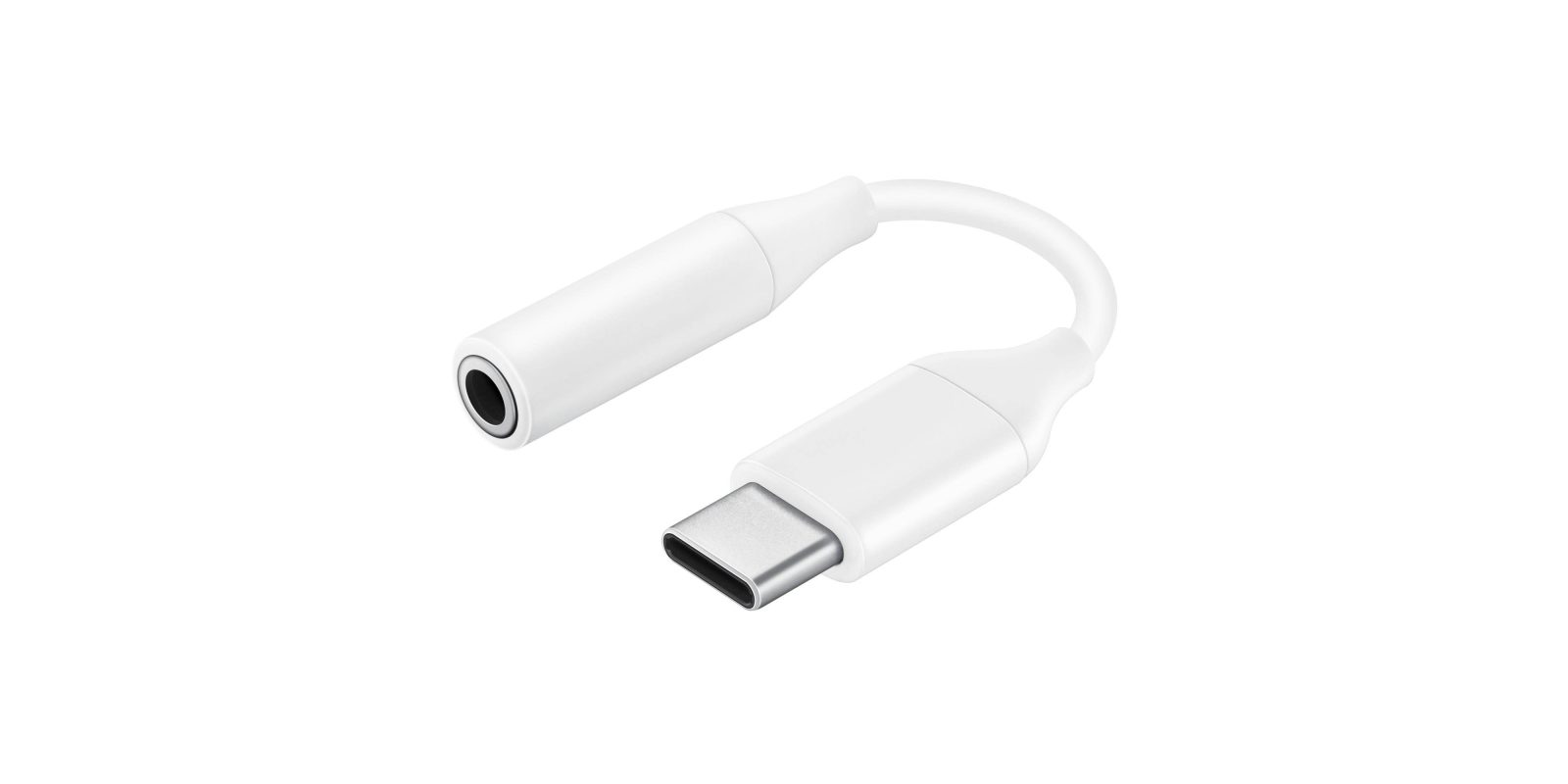 Between the renders, specs, and general information about the Galaxy Note 10 that’s leaked over the past couple of months, it should come as zero surprise that it won’t have a headphone jack. This morning, the Note 10’s headphone dongle has leaked.

In a first for a Samsung flagship phone, there won’t be a 3.5mm headphone jack on the Note 10. Samsung was one of the few OEMs still holding out with the headphone jack, but sooner or later it was going to happen. With the Note 10, Samsung has still found room for the S-Pen, but the slimming bezels undoubtedly contributed to the lack of space for the headphone jack.

To make up for that change, Samsung is making a headphone dongle for the Note 10, as Roland Quandt showed off on Twitter. This dongle is a typical 3.5mm to USB-C adapter, and there’s really nothing all that special about it.

The question at this point is whether or not Samsung is including the headphone dongle with the Note 10. After all, the Galaxy Tab S6 that was announced just yesterday also lacks a headphone jack but doesn’t include the adapter.

What’s your take on this? Will the lack of the headphone jack keep you from buying the Note 10, or does it not matter? Let us know in the comments.