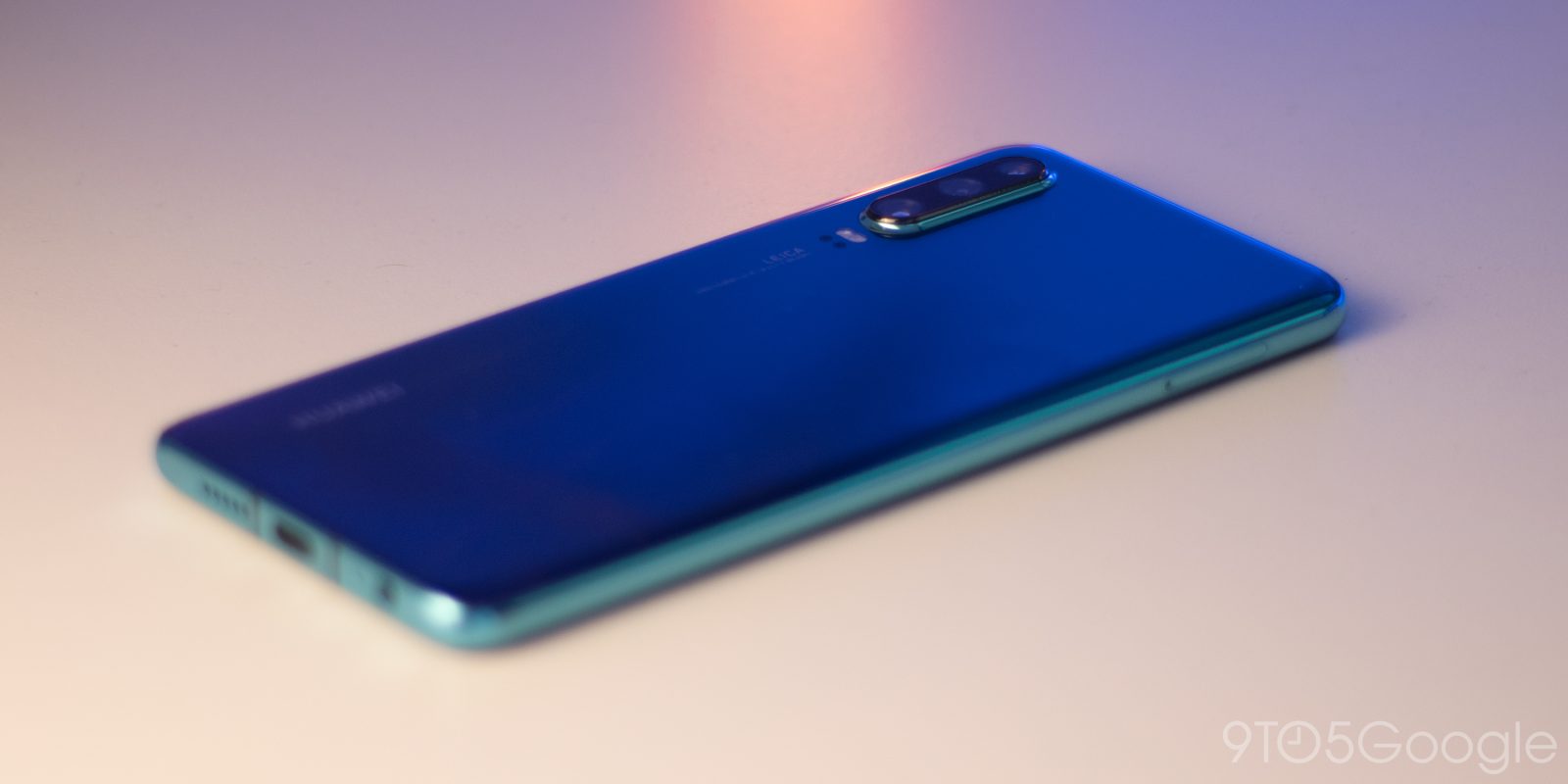 Ahead of the Huawei Developer Conference 2019, the big news has been the numerous rumors of the release of Huawei’s internally developed HongMeng OS. While we are unsure how grounded those rumors are, we do know for certain that EMUI 10 is set to be formally unveiled at the developer event in China on August 9.

EMUI 10 is Huawei’s take on Android Q, which we believe will ship with the upcoming Mate 30 and Mate 30 Pro devices later this fall. We do have a fairly good idea of what to expect as a leaked build was shown running on a P30 Pro not too long ago — although that was obviously a fairly early build.

A promo poster was teased on Chinese networking site Weibo (via PlayfulDroid) that clearly pointed to an August 9 launch for EMUI 10. The tagline translates roughly to, “Use the details to achieve beauty of quality,” which, in translation, means barely anything — so thanks, Google Translate!

Luckily, we will be at the launch event in Shenzhen, China, so we will be able to shed some light during the EMUI 10 launch keynote. We’ll also get the lowdown on if or when we may see this rumored HongMeng OS. 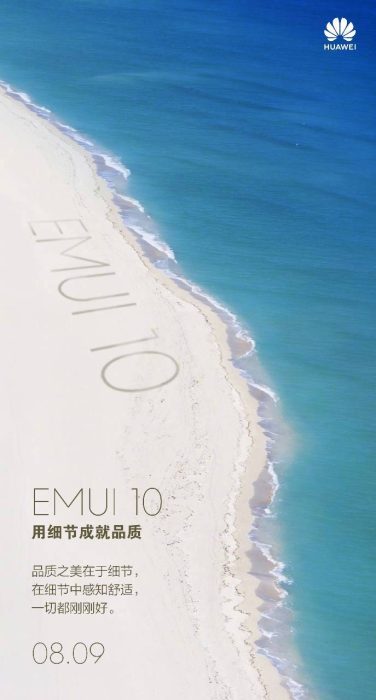 As for EMUI 10 launch devices, we still expect the upcoming Mate 30 and Mate 30 Pro to be the first Huawei-branded smartphones to come with Android Q. That said, we have confirmation that the update will hit the Mate 20 Pro and P30 Pro in the coming months, too. Both handsets are part of the Android Q Beta program, so we would expect to see them get a taste of the full Q release shortly after EMUI 10 is made available.