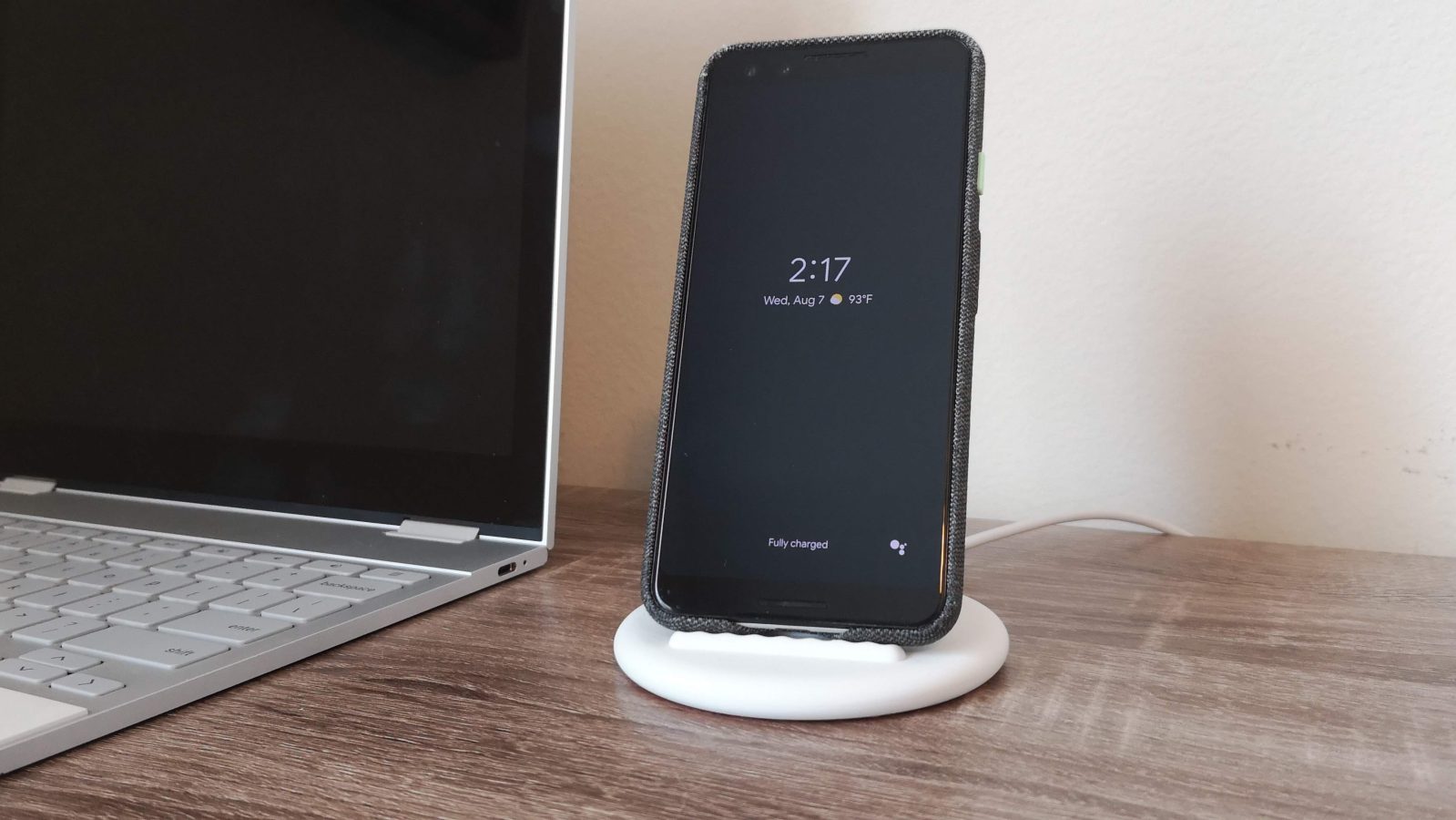 Among the other various updates included with Android Q Beta 6, Google has also thrown in a minor update to the UI on the Pixel Stand, greatly simplifying the ambient experience.

Just as today’s Android Q Beta 6 updated included a newer version of the Google Camera app, it also updates the Pixel Stand app from v1.1.1, available in the Play Store, to v1.3.1, as spotted by Justin Duino. We were able to obtain pre-release copies of both of these updates from a leaked build of Android Q earlier this year.

Previously, in the Pixel Stand ambient view, you would also be treated to a sizeable pill with a suggested Assistant query or action, in a colorful UI. While gone for now, our APK Insight team has been tracking very similar UI from the Google app, currently called “Google Assistant Ambient Mode.”