US Commerce Department: Huawei is still blacklisted as part of Entity List 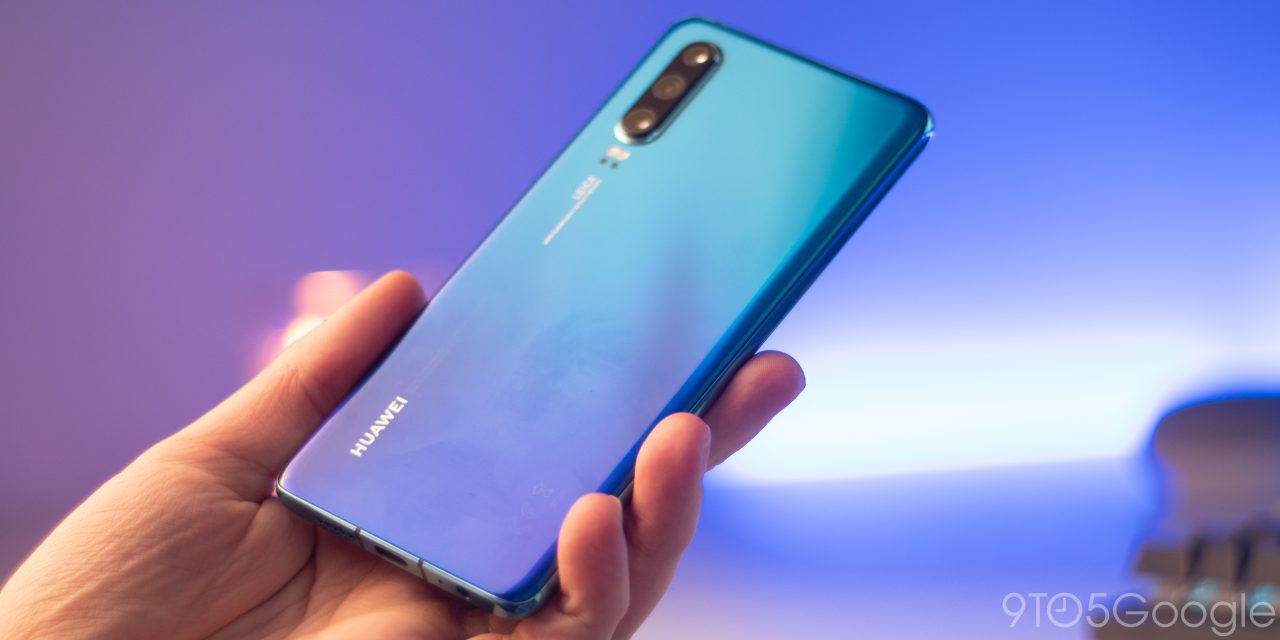 It seemed that Huawei was in the clear following comments from President Donald Trump over the weekend, but apparently, that’s not the case. The US Commerce Department has reiterated to its staff members that Huawei is still a part of the Entity List, and should therefore still be treated as blacklisted.

Reuters reports an email sent out to staff members of the US Commerce Department, which is apparently the only direction the Department has given since Trump’s comments.

The email states explicitly that Huawei “is on the Entity List,” confirming that Trump has not removed the company. Further, the message goes on to direct staff to “evaluate the associated license review policy under part 744” that includes the “presumption of denial” policy applied to companies that have been blacklisted.

What does this mean for Huawei? For US companies looking to sell to the Chinese giant, such as chip makers, US Commerce agents are unlikely to grant the companies approval to sell to Huawei. A source familiar with the department explains that presumption of denial “implies strict review and most licenses reviewed under it are not approved,” which doesn’t look good for Huawei’s hope of working with Google for Android.

In a previous statement, a Huawei spokesperson mentioned that the company is “willing to continue to buy products from American companies.” Currently, it’s unclear if the Commerce Department will adjust to match Trump’s comments, although an internal memo suggests that even White House advisers were caught off guard and “scrambled to shed light” following Trump’s comments.