The camera has been the main focus of Google’s Pixel lineup since day one, and things are set to get even better with the Pixel 4. Recently, Google’s director of design shared a mysterious shot that he says is shot on a Pixel with 20x zoom, which might just be teasing what we’ll get from the Pixel 4 camera.

Claude Zellweger, Google’s director of design, recently shared a post on Instagram showing “light and shadow” at the Google Design Studio. The shot itself doesn’t tell us anything, but a later comment from Zellweger in reply to a fellow Googler tells us that this is shot on a Pixel device and is using 20x zoom.

We can automatically rule out that this isn’t any current Pixel smartphone. The Pixel 3 maxes out at 10x zoom, and that’s solely digital. Even if it were the Pixel 3, Google’s super res zoom feature usually can’t pull as much detail as we’re seeing in this shot.

Update: Zellweger has left another comment on his post which confirms that this shot was taken on a Google Pixel 3a. While that phone doesn’t natively shoot 20x zoom stills, further cropping the shot left the 20x zoom result. It’s certainly an impressive shot given that additional content. Still, it remains likely that the Pixel 4 will have an enhanced zoom feature of some sort, even if we’re not seeing it here. It also seems possible that, just because a Pixel 3a was used, this shot could have been taken using unreleased software with better zoom features.

That means that it’s likely that the Pixel 4 is being used to take this 20x zoom shot, possibly giving us our first glimpse of what this camera is capable of. The quality of the image itself is remarkably clear for being 20x zoom, hinting that Google is probably going to use its software magic combined with the 16 MP telephoto camera to enable some stunning zoom on the Pixel 4. This is something we’ve mentioned a few times on our weekly podcast, Alphabet Scoop. 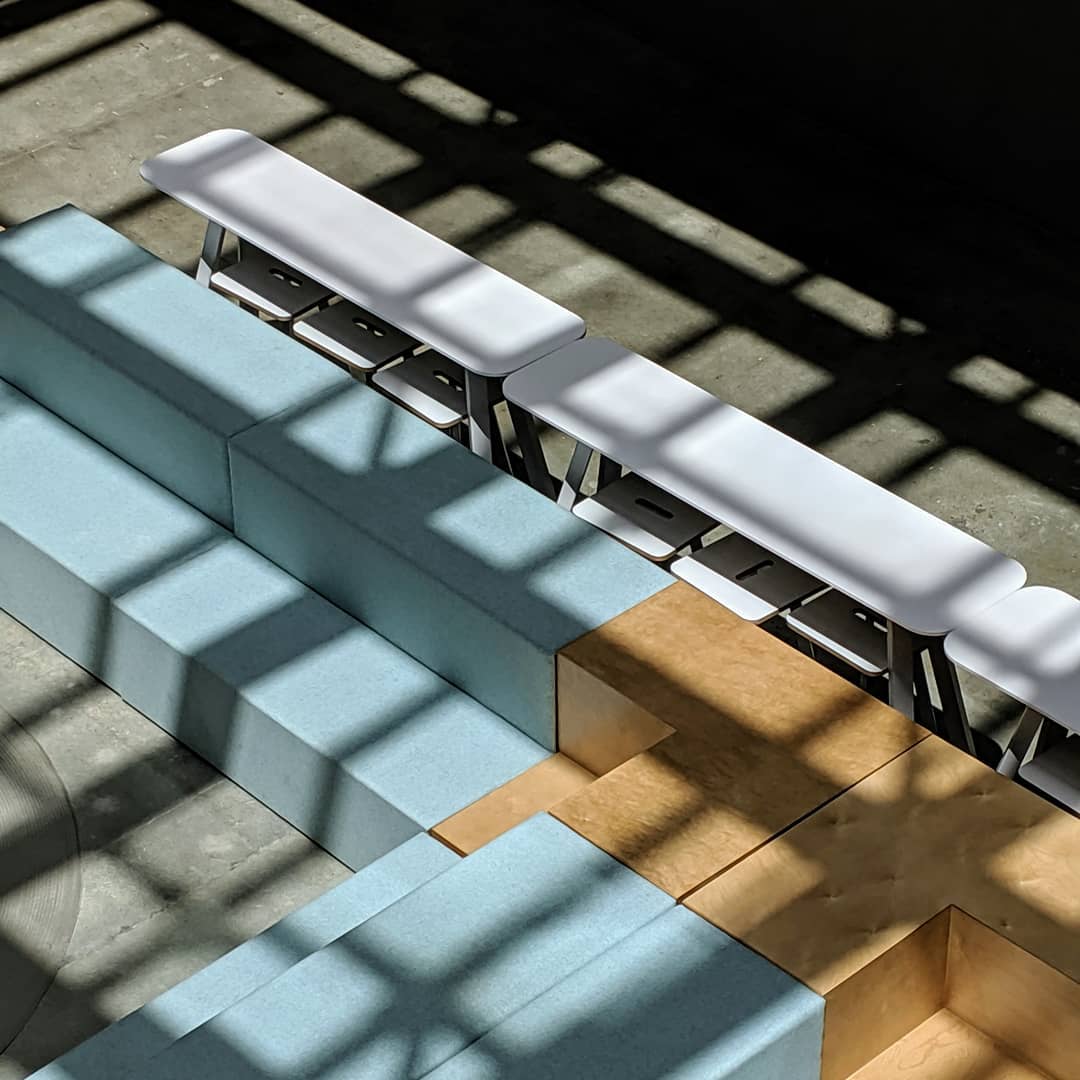 Beyond what we see in this shot, first highlighted on the This Is Tech Today YouTube channel, there’s not much known about what Google plans to use that telephoto lens for. As the October event approaches, though, more leaks of the Pixel 4 and even official teasers from Google are likely.