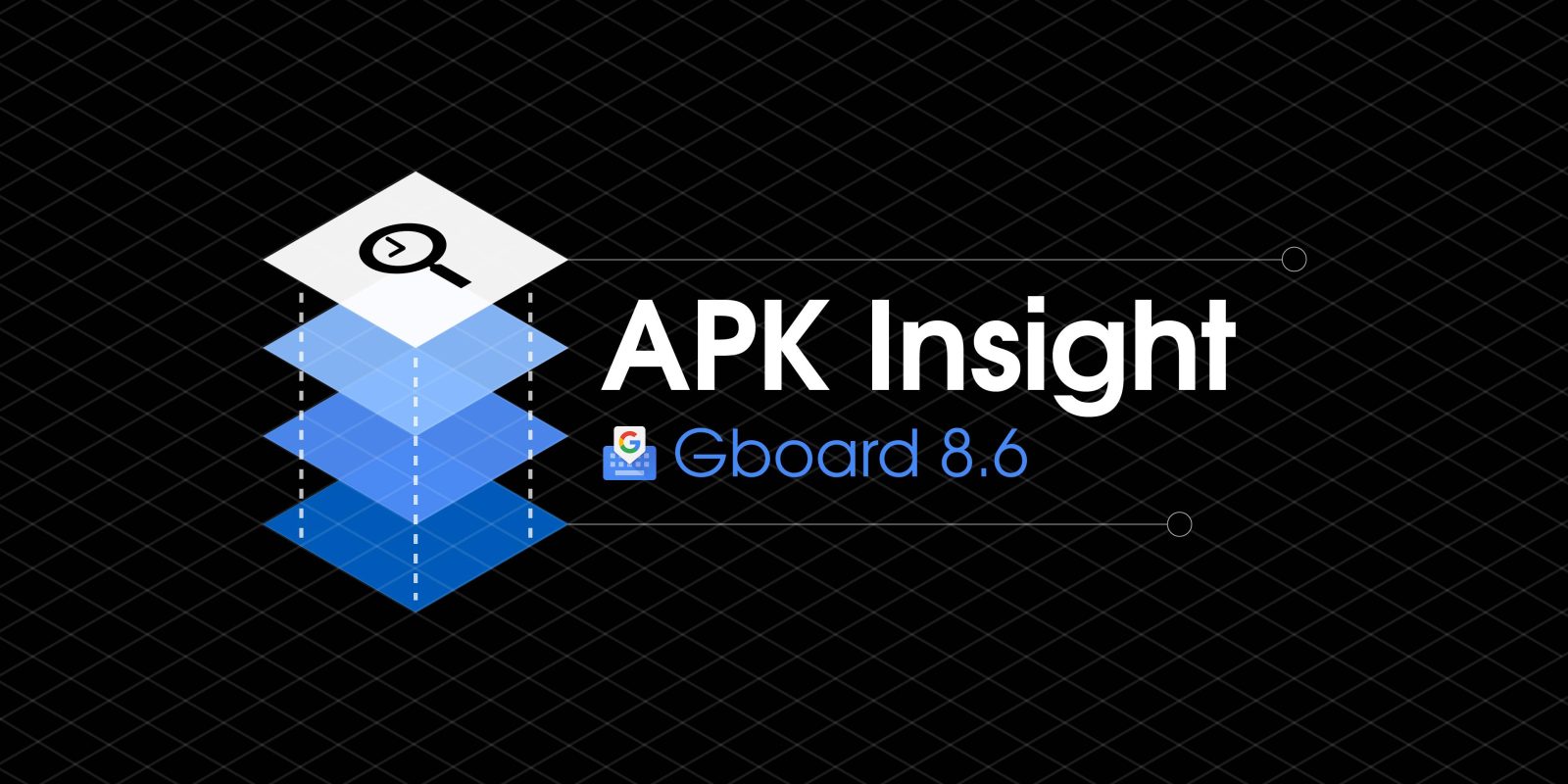 The latest beta of Google’s keyboard app for Android rolled out yesterday evening. Gboard 8.6 reveals works on a “Symbols keyboard,” sticker UI redesign, and sponsored GIFs, as well as a ghost.

Gboard 8.6 details a new “Symbols keyboard” that could simplify entering punctuation and other similar characters. Instead of switching to a layout that’s near identical to the one for letter entry, a more dedicated interface appears to be in development.

Categories — which are likely grouped like the other expressive media keyboards — would include shapes, numbers, mathematics, and arrows. This rich_symbol_keyboard would appear alongside universal search, emoji, stickers, GIFs, and kaomoji in the bottom row of tabs. 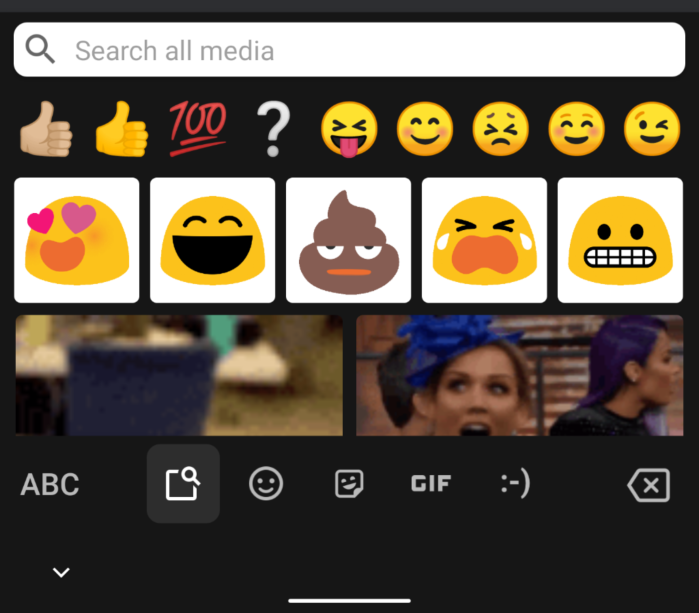 TV shows and movies today often release branded GIFs as another promotional method. GIF search in Google’s keyboard is powered by Tenor, with Gboard 8.6 suggesting that sponsored GIFs are coming. When they appear, they’ll be marked with an “Ad” badge.

The sticker keyboard is getting a redesign that adds an inline “Browse” interface. A grid of cards with previews allows users to add Minis, Bitmoji, and other packs directly. Other changes include an always-visible search bar and larger Material buttons.

The Predictive Content Search option has been tweaked to no longer offer “web searches” when typing. This preference is now dedicated to recommending GIFs, emoji, and stickers.

Gboard 8.6 includes an incredibly delightful no_suggestions_background_ghost GIF. It’s related to the upcoming emoji to GIF/sticker suggestions feature that we spotted last release. This ghost moving to and fro will specifically appear in the search bar when no matches are available.