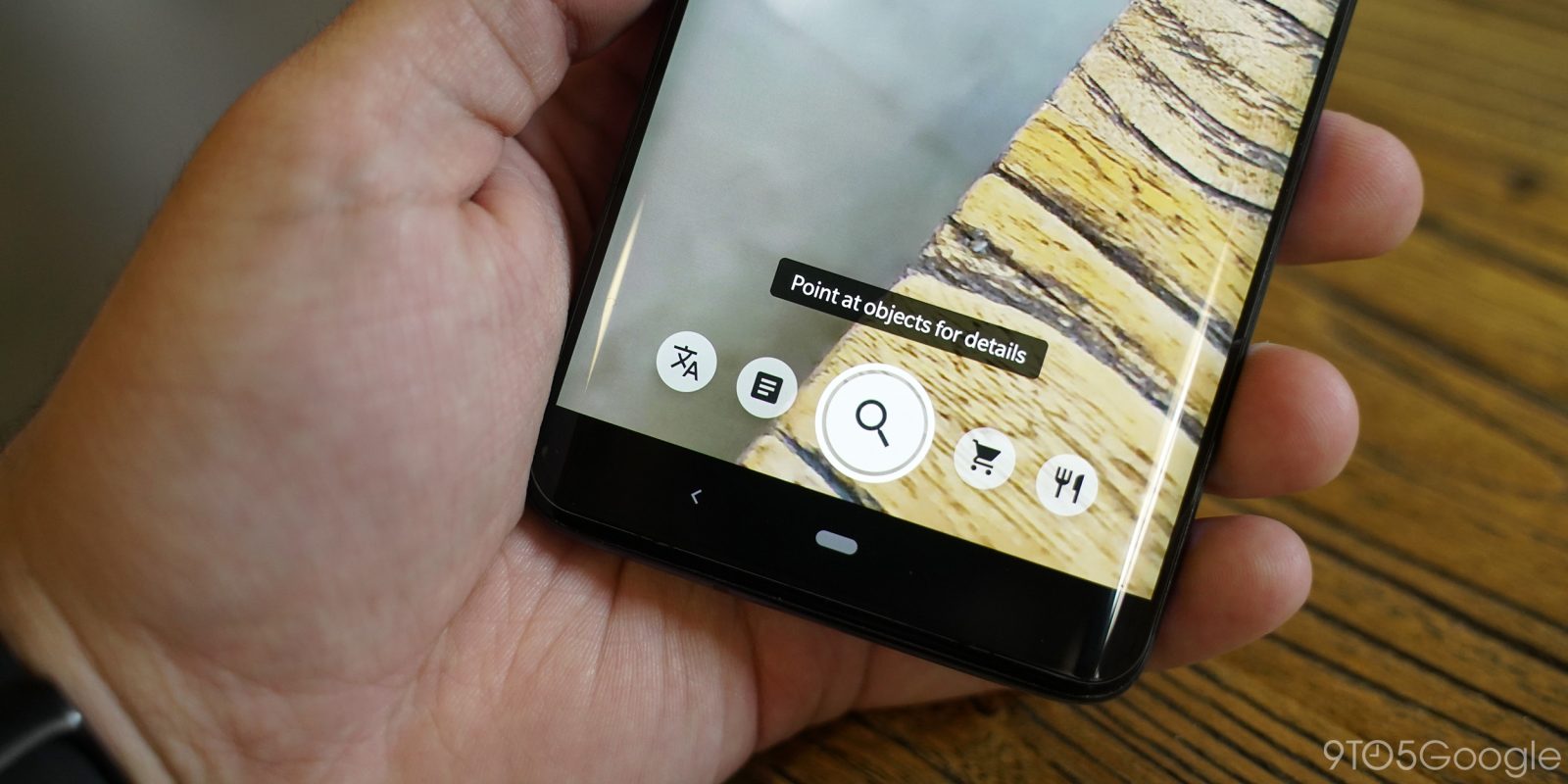 The biggest news from yesterday’s Stadia Connect was that one of the most highly anticipated games of 2020, Cyberpunk 2077, is coming to the Google Stadia game-streaming platform. As of today, advertisements for Cyberpunk 2077 are now integrating with Google Lens to offer an AR experience.

Gamescom 2019 kicked off today in Cologne, Germany, with game developers large and small showing off their upcoming titles. Google, of course, has a booth (and a slide) at the event to promote Stadia, but that’s not the only thing Google has to show us.

Cyberpunk 2077, the latest from CD Projekt Red, is out at the event in force, with many posters advertising the game. But in true “cyberpunk” fashion, there’s more to these posters than meets the eye. If you view one of the Cyberpunk 2077 poster ads at Gamescom in Google Lens, you’re treated to an AR-powered trailer video.

Thankfully, you don’t need to go all the way to Germany to get an AR-powered taste of Cyberpunk 2077 in Google Lens. You should be able to point Google Lens at the thumbnail for the video below to get it to trigger.

Be on the lookout for #Cyberpunk2077 posters – there's more to them than meets the eye!

Oddly enough, the Lens-powered ads make no reference to Cyberpunk 2077 coming to Google Stadia. It’s possible the ads may have developed before Google had finalized talks with CD Projekt Red.

These AR-powered ads are built on the “Living Surfaces” feature, which was added to Google Lens earlier this year after being announced at Google I/O. Netflix also used Living Surfaces to help advertise Stranger Things 3.