OnePlus 7T will reportedly have a circular rear camera array 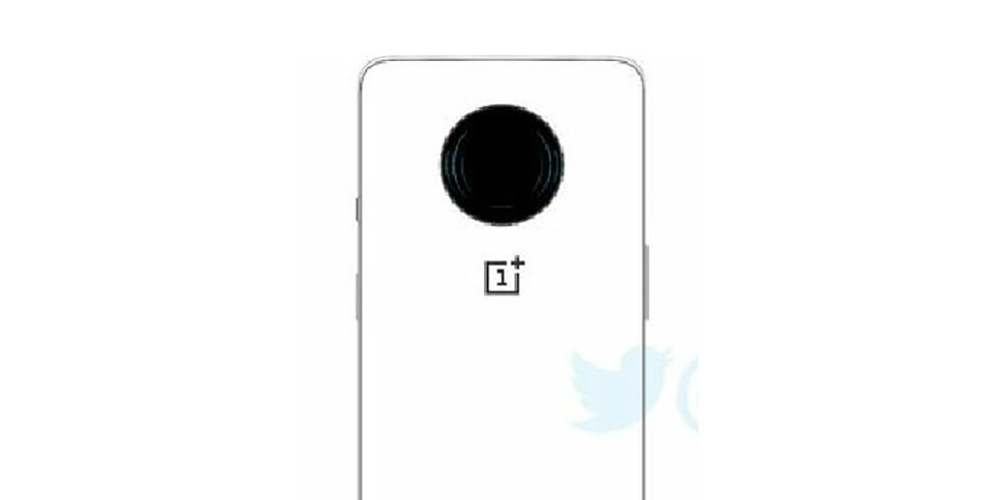 With just a couple of months until the OnePlus 7T goes official, there’s still quite a lot we don’t know about the device. Today, new images are showing off a big design change for the OnePlus 7T with its rear camera layout.

Well before the launch of the OnePlus 7 Pro, an image was leaked from an internal OnePlus meeting of a device the company was working on which had a circular camera. At the time, we weren’t sure what device it was or if it would even see a release, but two sources today shed new light on that previous leak.

Evan Blass of @evleaks and @Samsung_News both shared images of a OnePlus device which has a round camera cutout on the back. Based on the latter tweet especially, we can expect that this is probably the big design change we’ll see on the OnePlus 7T, with this round camera bump sitting centered on the back of the device. Blass says that the sketches he shared were produced by OnePlus.

It’s unclear what improvements will be made to the cameras with this larger footprint, but it definitely leaves enough room for another camera sensor or perhaps a depth sensor of some sort. Whatever the case, we’ll find out in just a couple short months.