YouTube has begun the process of adding labels to videos that are funded in part or in full by the public or government organizations in select regions. YouTube states that this new feature is live in 10 regions, which includes Hong Kong, and has been added to provide viewers a little more context about video publishers.

While we knew last year that this feature would be rolling out, it looks as though it has expanded rapidly, with tensions rising high due to Hong Kong protests. No doubt a good move, YouTube is still being criticized for not being 100% clear when distinguishing between publishers that are given government funding but remain completely editorially independent, or government-run media like China Global Television Network (via @wongmjane / TechCrunch).

This new feature has already rolled out in the United States, United Kingdom, Ireland, India, Germany, France, Italy, Spain, Poland, and now includes Hong Kong. If you didn’t already know, each video from news and media outlets such as the BBC, Voice of America, Xinhua, and National Public Radio show a label underneath the YouTube video with a link to a Wikipedia article that explains who they are and what they do. 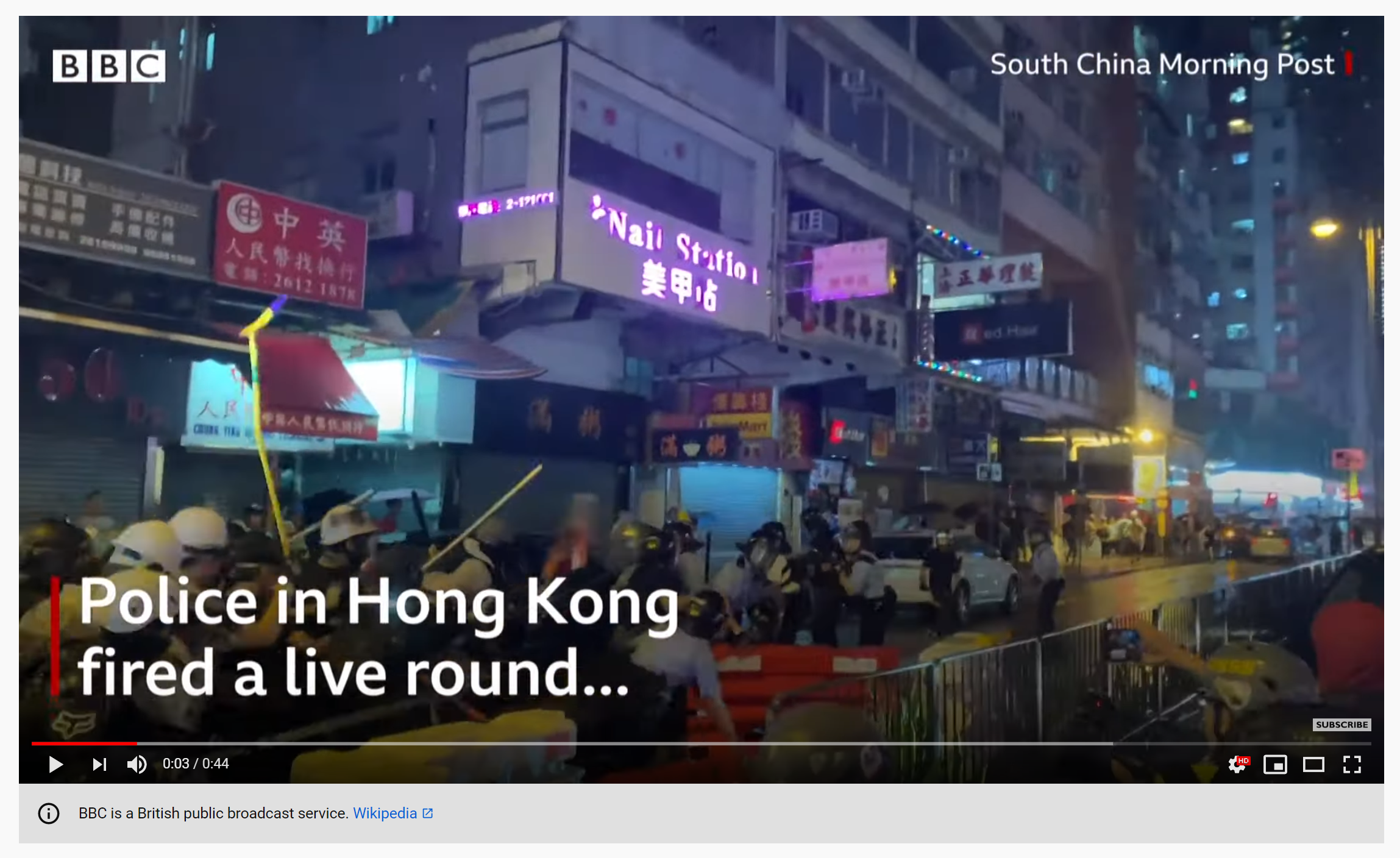 TechCrunch notes that this new video label policy states that “this information panel providing publisher context is meant to give you additional information to help you better understand the sources of news content that you watch on YouTube.

“Inclusion of the information panel providing publisher context is based on information about the news publisher made available by Wikipedia and other independent third-party sources. It is not a comment by YouTube on the publisher’s or video’s editorial direction, or on a government’s editorial influence.”

It’s also worth noting that these new panels and labels are still not be displayed within YouTube search results or affect the ability to monetize the video and audio content.