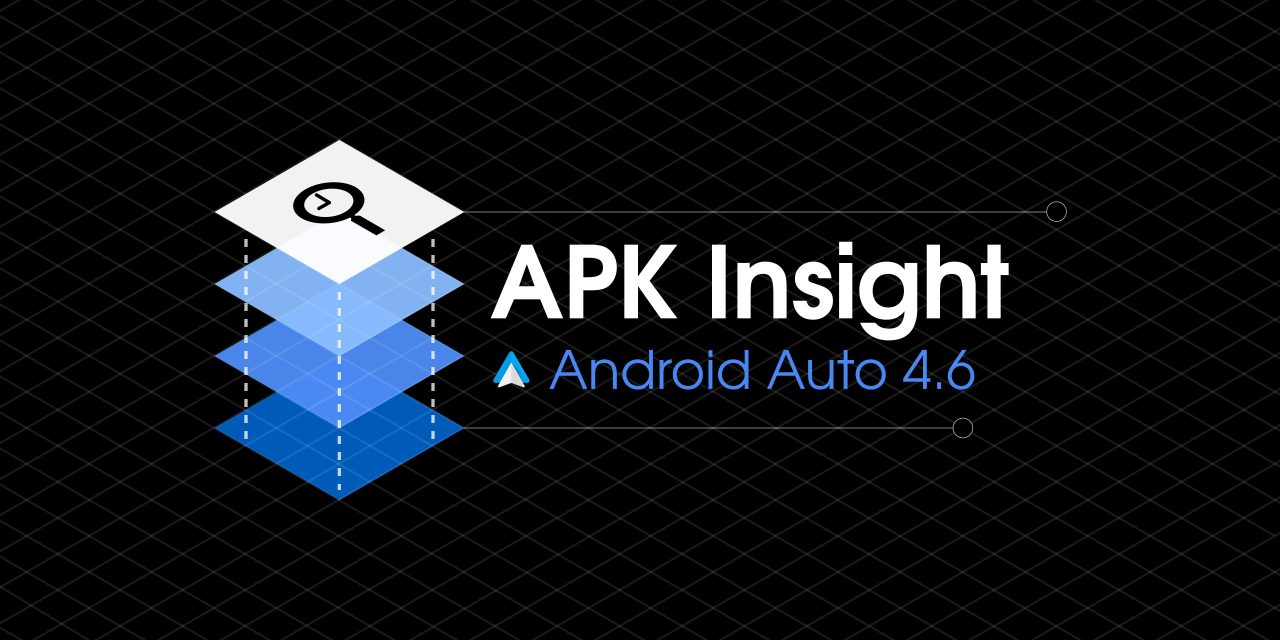 Back in May, we learned that while Android Auto for screens in the car is here to stay — and even getting a slick redesign — the experience of using Android Auto on your phone screen was being killed in favor of the Google Assistant’s Driving Mode. We’re now seeing our first evidence of this on the Android Auto side in its latest update, version 4.6, which includes multiple suggestions and warnings to use Google Assistant Driving Mode instead.

You may notice that the string above is labeled “phase_one.” Another warning string is included, labeled “phase_two,” which appears will include a date for when Android Auto’s phone-based UI will cease to work. Our own Dylan Roussel dug into the relevant code and found that Google will likely provide this date from their servers.

Once this final deprecation date for Android Auto on phones has passed, you’ll be treated with an announcement popup informing you to switch to driving mode. This popup will have two options, one to open the Assistant Driving Mode, and one to dismiss and likely close Android Auto. This seems to line up with a recent “glitch” that had the Android Auto app icon disappear for many.

<string name=”assistant_driving_mode_announcement”>”Android Auto is now only available for car screens. On your phone, try the Google Assistant’s driving mode instead.”</string>

Android Auto 4.6 is rolling out now via the Play Store. Thanks to JEB Decompiler, which some APK Insight teardowns benefit from.