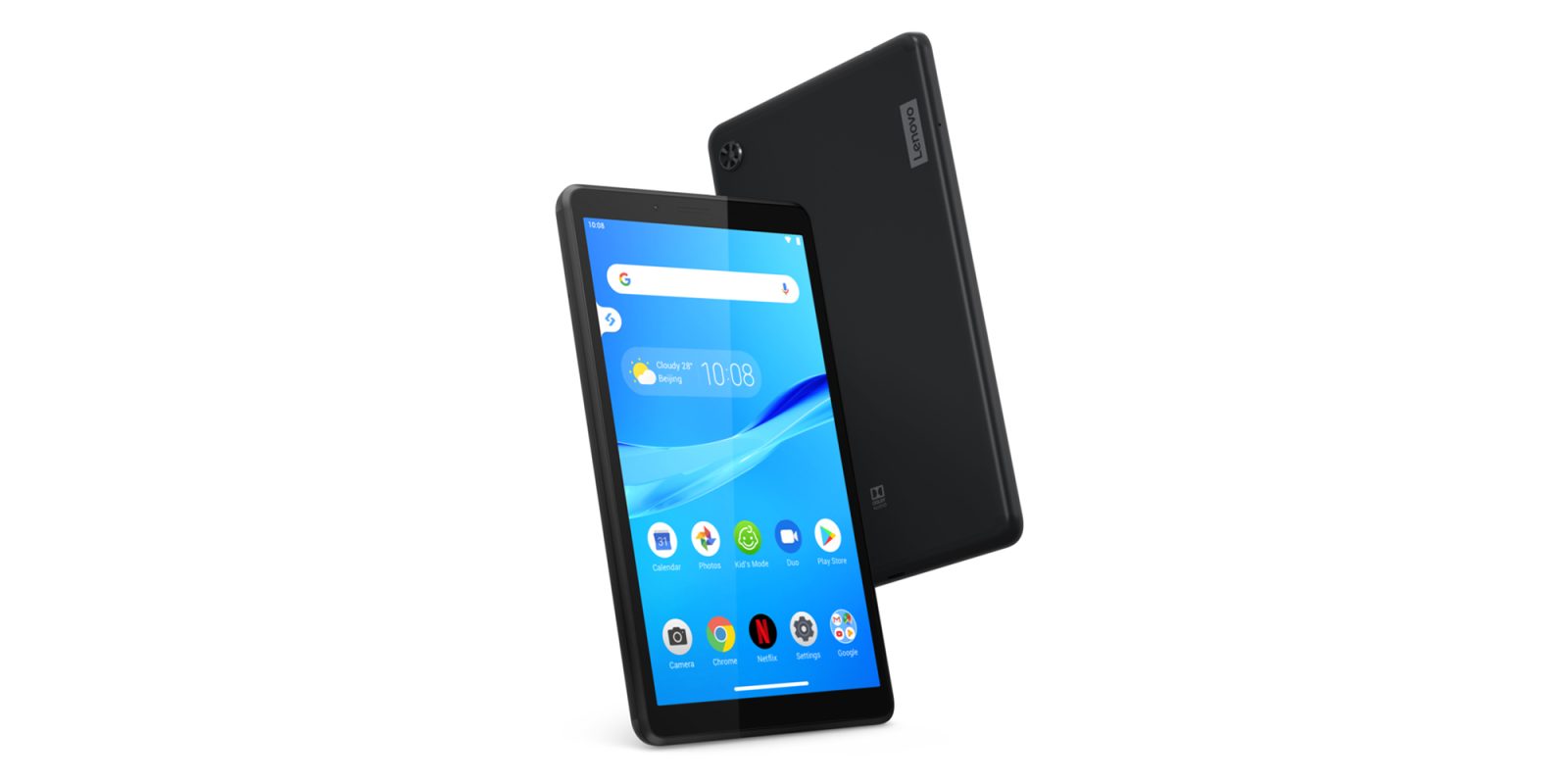 Both the Lenovo Tab M7 and Tab M8 are designed as media consumption devices. They offer 7-inch and 8-inch displays, respectively, with quad-core MediaTek chipsets under the hood. Both also offer Android Pie and a special filter on the display which is supposed to help reduce eye strain by lowering blue light levels “when appropriate.” There’s also a headphone jack, pre-loaded Netflix, microUSB, and 2MP front-facing cameras.

However, that’s pretty much where the differences end. The Tab M7 is the decidedly low-end option of the two with a 7-inch, 1024×600 LCD display, as little as 8GB of storage, and a 3,500 mAh battery for 10 hours of use. The base model comes with 1GB of RAM and 8GB of storage and runs on top of Android Go, but there’s a 2GB RAM model which comes with 16GB or 32GB of storage running normal Android Pie. There’s also a 2MP rear camera. 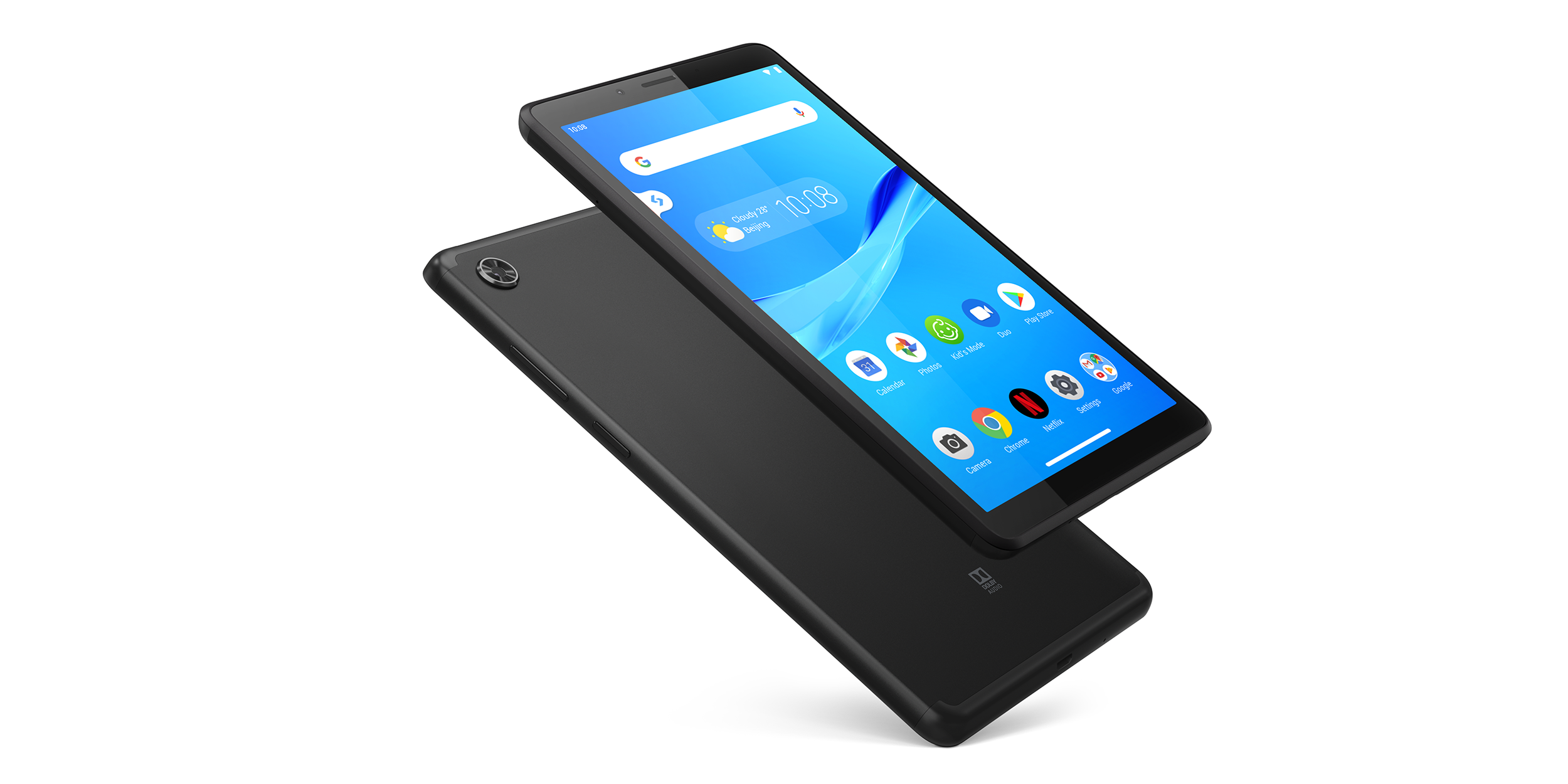 The Lenovo Tab M8, on the other hand, has an HD display, 2GB or 3GB of RAM, and 16GB or 32GB of storage. There’s also a 5,000mAh battery which can run for up to 18 hours. It has a 5MP rear camera with auto-focus and a single speaker on the side which is tuned by Dolby.

Lenovo is also offering both of these tablets with optional LTE. Pricing starts at $89 for the Tab M7 and goes up to $109 for the Tab M8. An FHD version of that larger tablet will also be available for $159. Lenovo says that all of these Android tablets are expected to be available starting in October 2019. 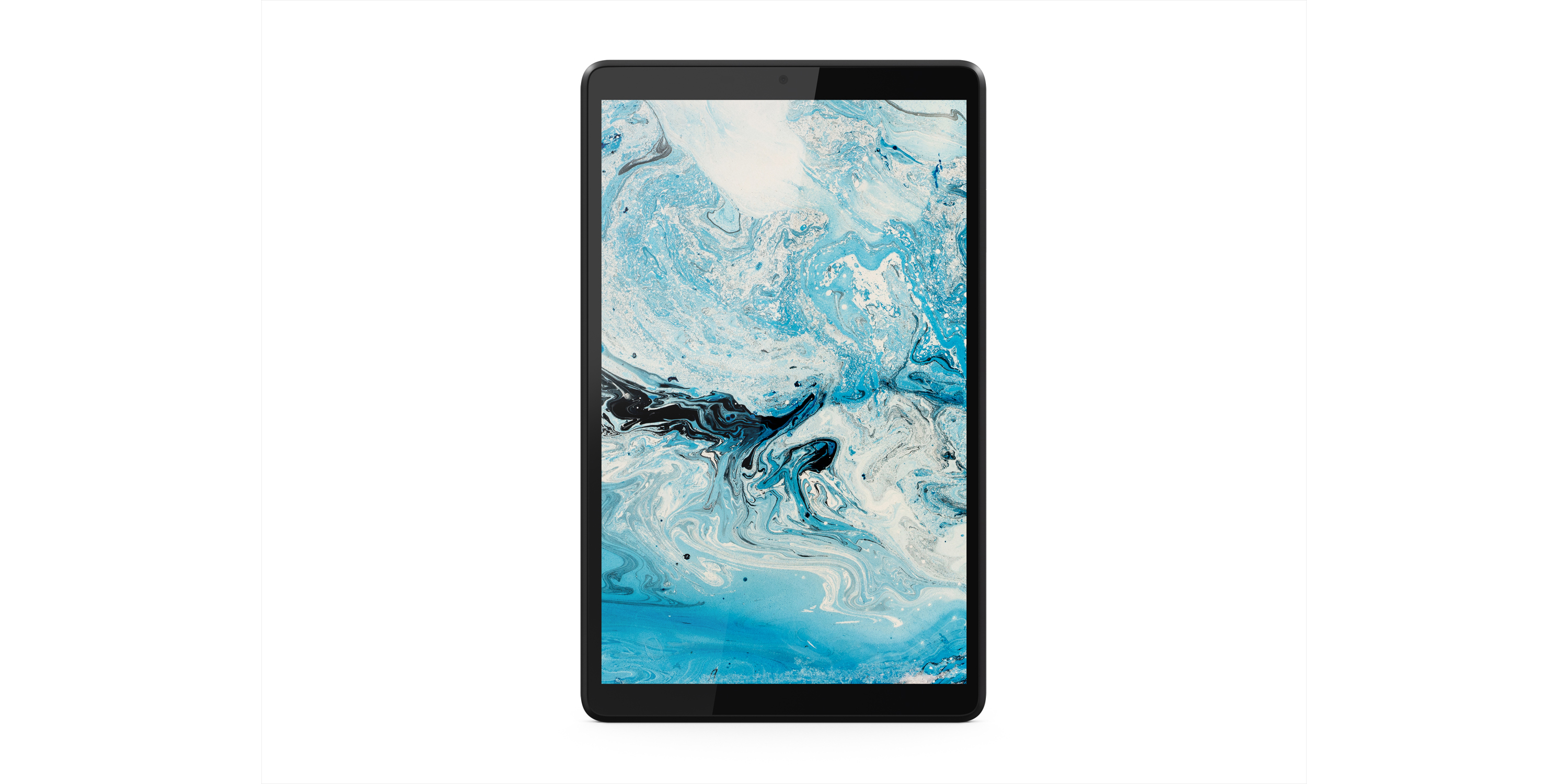