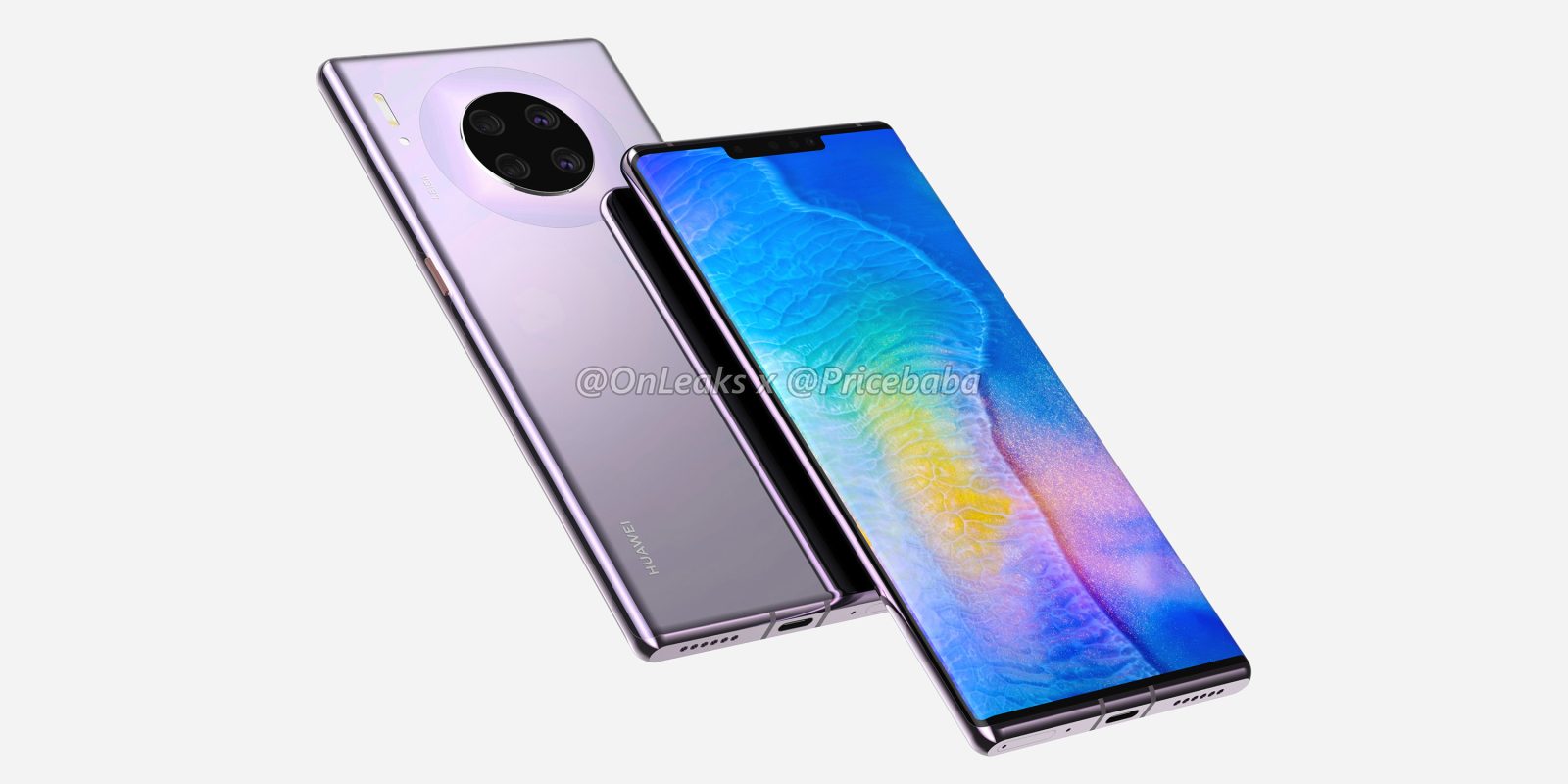 Huawei’s future in Android is very uncertain, but the company has already confirmed that its next flagship will be on Google’s OS. Today, new renders of the Huawei Mate 30 Pro have leaked out, this time revealing that the phone might be lacking any physical volume buttons.

The Mate 30 Pro has already leaked, but leading up to the September unveiling, we’ve not seen much. Courtesy of @OnLeaks and PriceBaba, CAD-based renders of the Mate 30 Pro give us our best look to date. These renders usually give us a good picture of what the phone will be upon its final release, but it’s noted that these were created from a “tricky” CAD, meaning details may not be 100% accurate.

Bezels on the Mate 30 Pro are very slim as well, partially thanks to the curved glass design we can see on either side of the display. Just like the P30 Pro, the top and bottom edges of the metal frame are flat. There is, of course, no headphone jack to be found on that metal frame, but the Mate 30 Pro also appears to remove the volume buttons, too. It’s possible the company is going to have some sort of pressure-sensitive option as a replacement, but details are scarce and/or sketchy on that.

The Huawei Mate 30 Pro will be revealed later this month and will be powered by the company’s own Kirin 990 processor. However, it won’t include Google’s apps.