In a recent appearance on the Stadiacast podcast, Google’s VP and Head of Product for Stadia confirmed some more details about the platform including talking about the controller, free trials, and more.

Google Stadia will have free trials for games

The biggest news from this podcast interview with John Justice, Google’s Head of Product for Stadia, is that Stadia is going to support free trials. This applies to the service itself and also games supported on the platform. Justice says that Google wants to support this to keep the platform open to as many players as possible.

Apparently, free trials on Stadia won’t be supported at launch, but Google hopes to deliver that functionality not long afterward. It’s unclear if game developers would have a say in whether or not their game will be included in this.

Justice also confirmed that the Stadia Controller has no gyro controls. This shouldn’t come as too much of a surprise as it was never mentioned previously, but apparently, the feature wasn’t added for two main reasons. For one, not many developers were actually asking for the feature to use with their games. Further, Google wanted to keep costs down on the hardware to keep it accessible.

In a later question, Justice also talks about the Controller’s battery life saying that it’s a bit better than the PS4’s DualShock 4 but not as good as the Switch Pro Controller. 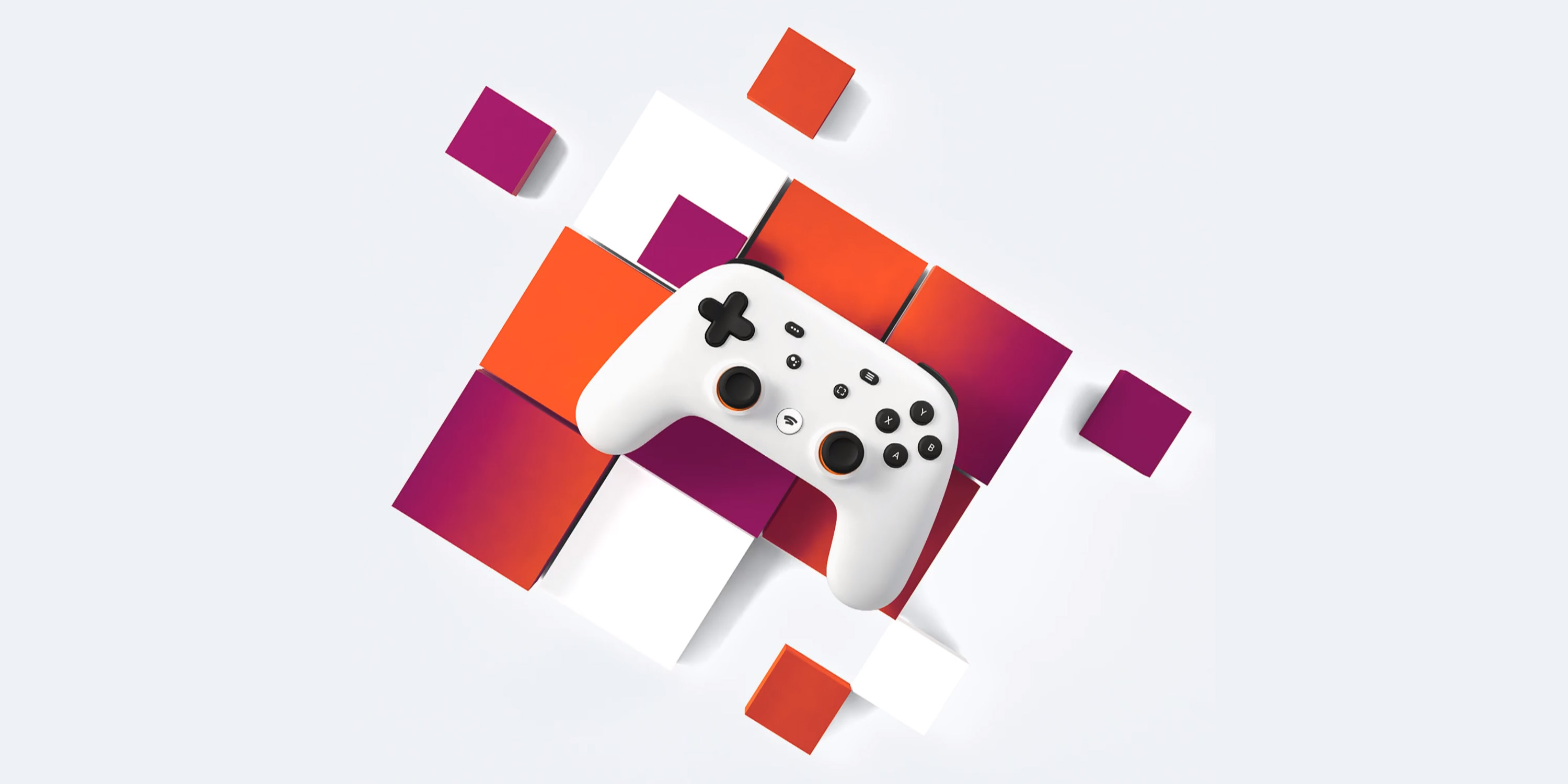 Google is still trying to nail down the details on Stadia’s Family Sharing feature, so Justice wasn’t able to share too many details on the feature. Fortunately, he did confirm that as things are worked out with game developers over the next few months, the plan is to deliver Family Sharing in early 2020.

As for Parental Controls, Justice mentioned that work on that is still in progress and it should also come in early 2020.

Google is looking for your feedback

During the interview, Justice also confirmed that Google is actively looking for your feedback and feature requests. He specifically points out that he wants to hear feedback and get requests for features from sources such as the Staida subreddit and also the listeners of shows like Stadiacast.

Gamers have been wondering for a while if game modifications will be allowed with Stadia. According to Justice, that is the company’s intention. For some games this is apparently “straight-forward,” but others are a bit more complicated to support.

Further, Justice mentioned that Google wants to support cross-platform saves on every game on Stadia. They consider this a key piece of “next-gen” gaming. This includes both single-player and multiplayer games, but other platforms might present a challenge here.

There’s another Connect on the horizon

It shouldn’t come as a surprise that Google will be hosting another Connect before the service fully launches. Justice teases that “you can always count on another” but the timing wasn’t mentioned.