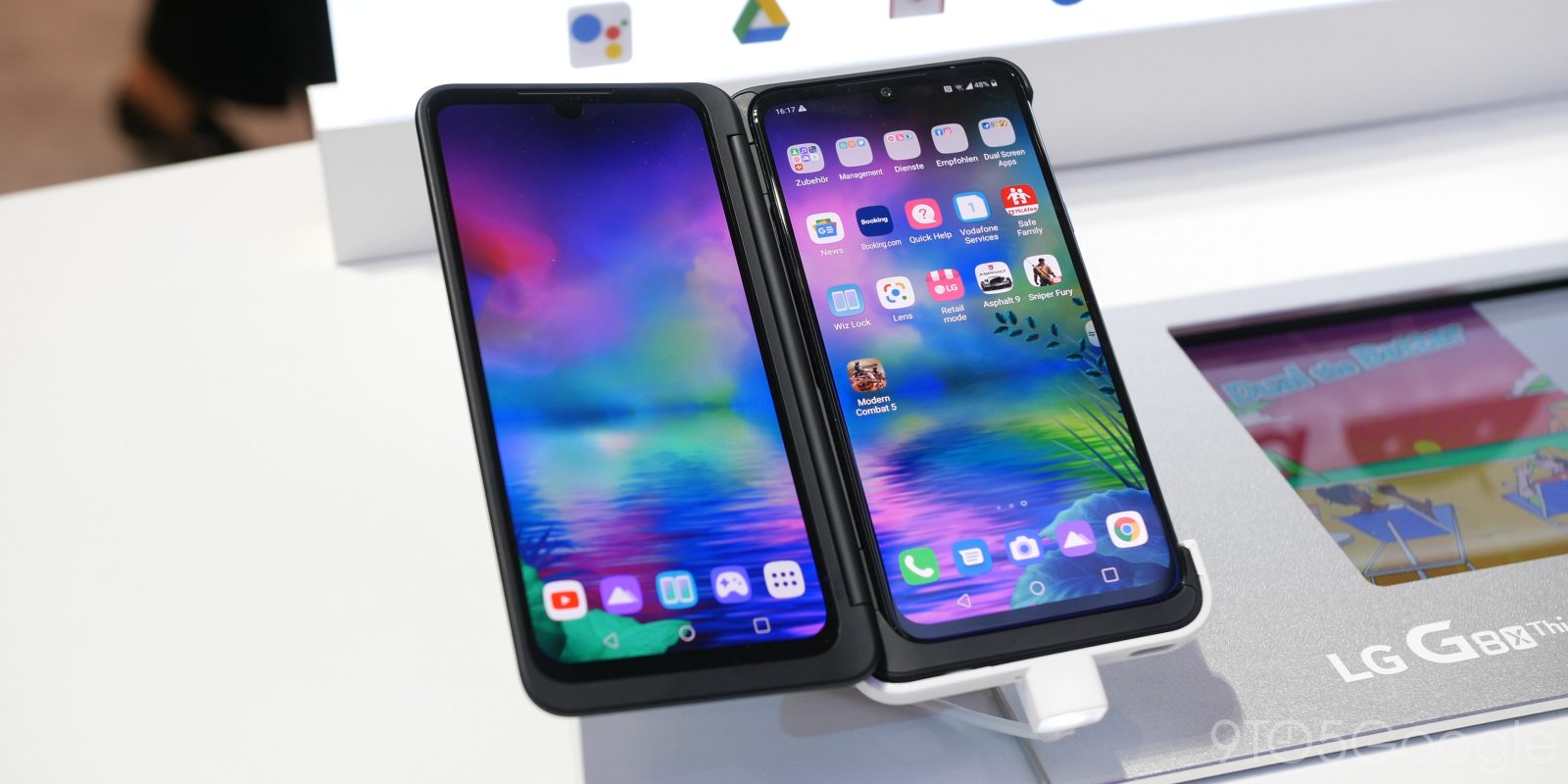 The LG G8X ThinQ builds upon a premise that we want to carry two separate displays with us at all times but manages to — at least after our short hands-on time — fail in many regards.

It’s no secret that at least in the mobile space, LG is really starting to flounder. And banking on a weird mash-up of gaming and foldable hardware probably isn’t the way to get out of this ‘rut’ either.

For me, the LG G8X ThinQ is just confusing as a product. The hardware is pretty nice, it’s sleek, looks good, and has great internals. I can’t fault the quality, as LG generally makes good-looking hardware that feels premium and doesn’t lack in the power and performance department — software is another question entirely though.

I must, however, question what they are trying to do with this new device. The LG V50 ThinQ dual-screen attachment didn’t make much sense in the first place, while simultaneously being hard to actually get hold of. Just how will a second screen entice a diminishing audience? 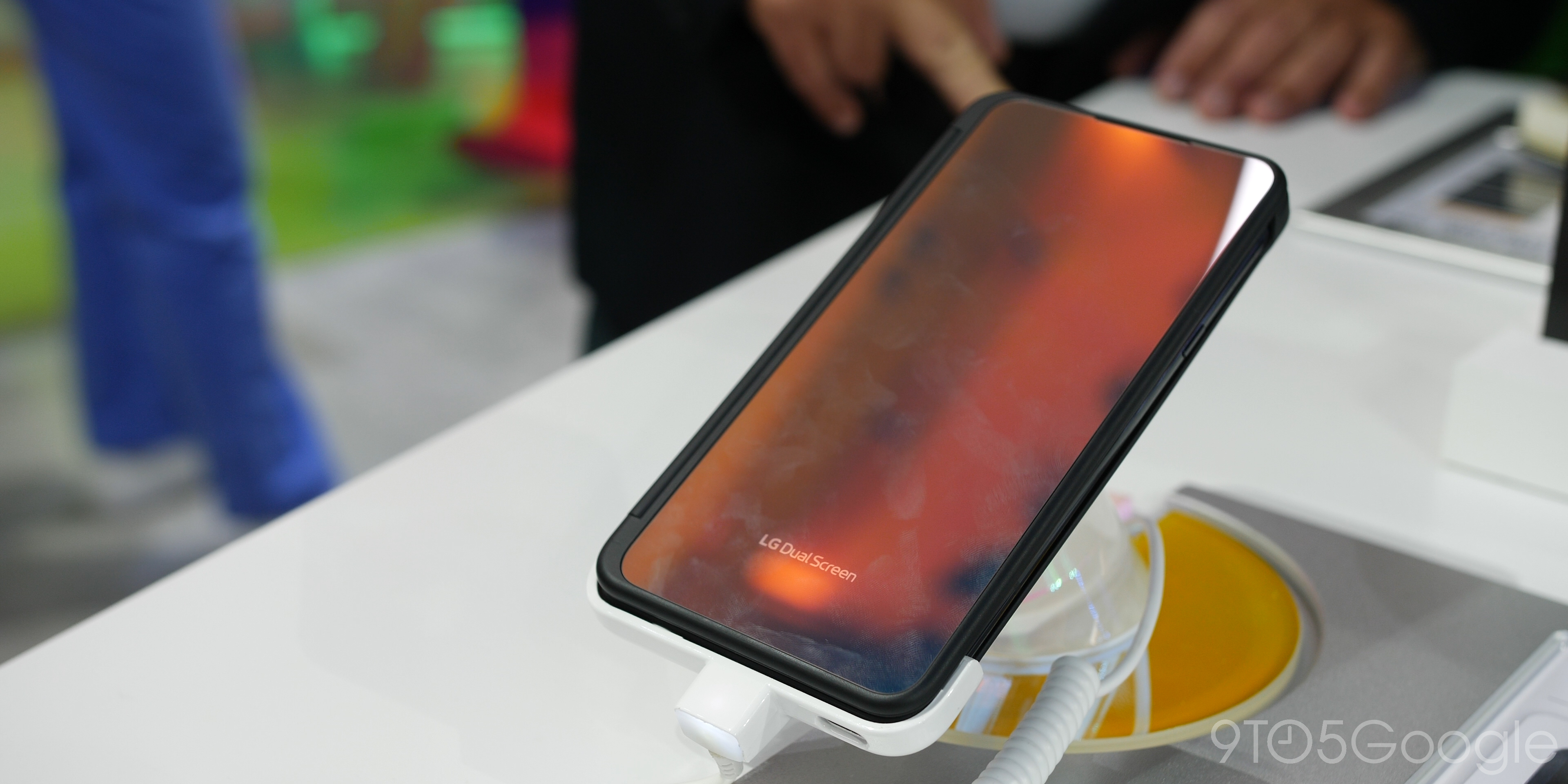 So we know that the core differentiator between the G8X and the now six-month-old LG G8 is the addition of the secondary display. That isn’t all though, as it appears even LG has lost faith in the hands-free AirMotion Z-camera controls. They have been removed entirely and get replaced with a dewdrop notch that hosts just a front-facing camera.

It’s also worth noting that for some strange reason the secondary display also has a notch. Not that it includes anything. I can only assume LG is reusing the main panels for the add-on display. I say that as the notch is blacked-out and serves absolutely no purpose beyond device symmetry.

At this point, I hope you are beginning to understand why the LG G8X ThinQ seems like a very, very confusing device. The FHD+ AMOLED display is beautiful though from almost any angle, which is a major bonus. Closing the phone results in a pretty slimline package, albeit a fingerprint magnet.

Take a closer look at the front and you’ll notice a small OLED portion that gives you at-a-glance time and notification info. I like that touch, as it saves you having to pry open the displays to see if you have anything waiting for you.

Once opened up, you get a mountain of screen real estate. I do like this aspect of the folding design. That said, why doesn’t LG follow the Samsung, Huawei, and TCL route and just put out a fully-fledged foldable device? It would most definitely be a step into wider acceptance if done right. 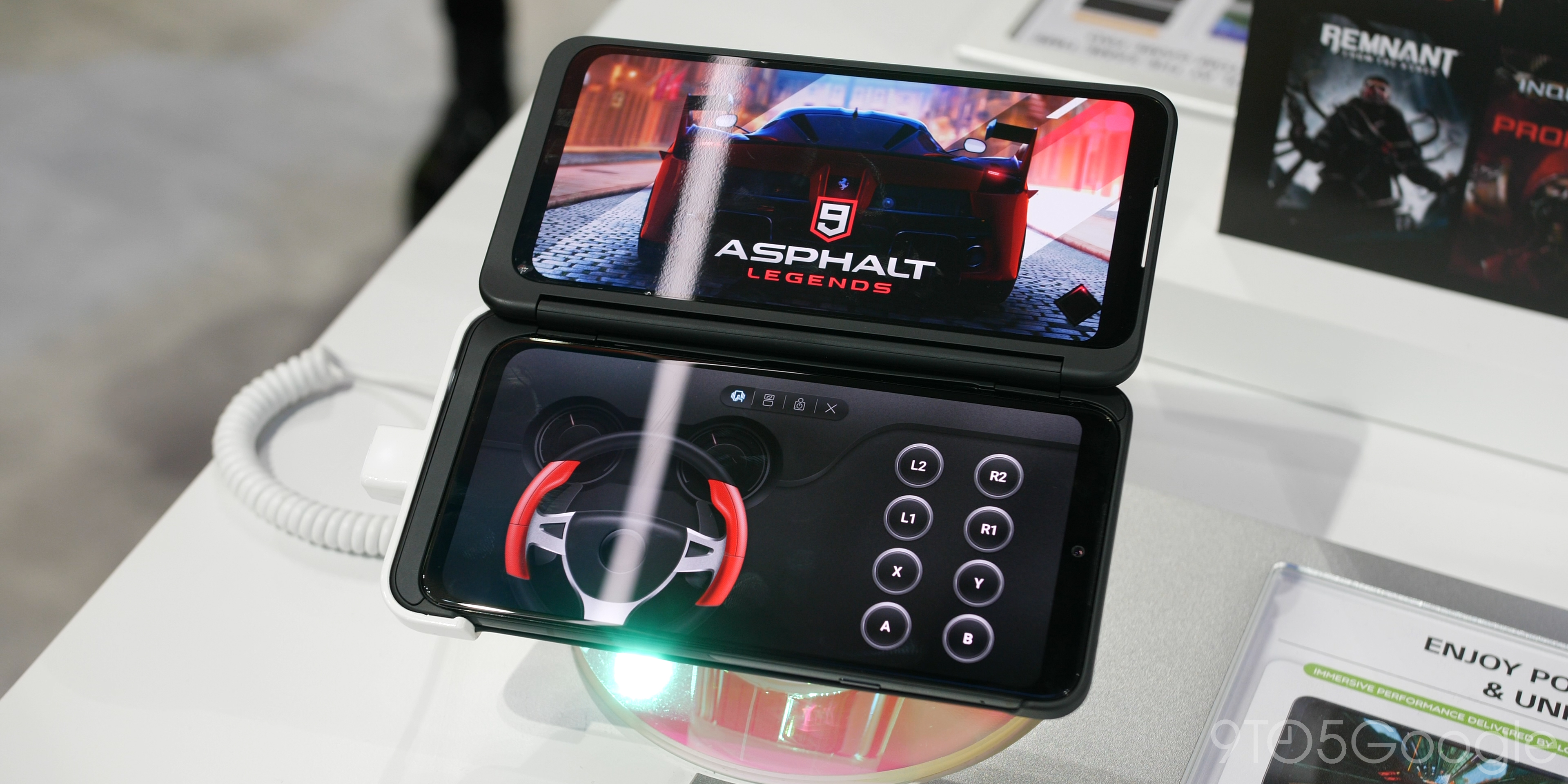 While LG is not great in the software update stakes, they have included some pretty cool and useful apps and additions to make the LG G8X ThinQ that bit easier to manage.

For starters, the Whale Browser has been tweaked to take advantage of that secondary display. New tabs will open here, which as a big fan of background tabbed browsing, I felt has been done really well. The ability to have two full-screen apps running side-by-side is also all the more enticing to someone that sometimes has 30+ tabs open at once when cross-referencing information and news stories.

As for the gamepad features, I honestly have to say they were awful in my short time using the LG G8X ThinQ for gaming. I’m not sure if this was due to the game titles lacking optimization, or the actual onscreen controls themselves. FPS titles were hard to manage using the on-screen analog sticks, while the steering wheel controls in Asphalt 9: Legends simply didn’t work — even when touch-drive controls were disabled.

It felt a mess when gaming but for productivity was overall a much more satisfying experience. Considering that LG is marketing this alongside the GeForce Now game streaming service, I sincerely hope that the gamepad element gets serious attention before — and after — the official launch.

Running Android Pie isn’t a huge problem given that the full release for Android 10 was just a few weeks ago. I am concerned though at LG’s track record of getting Android updates out of the door. Will the LG G8X ThinQ even get Android 10? It’s completely unclear at this stage. 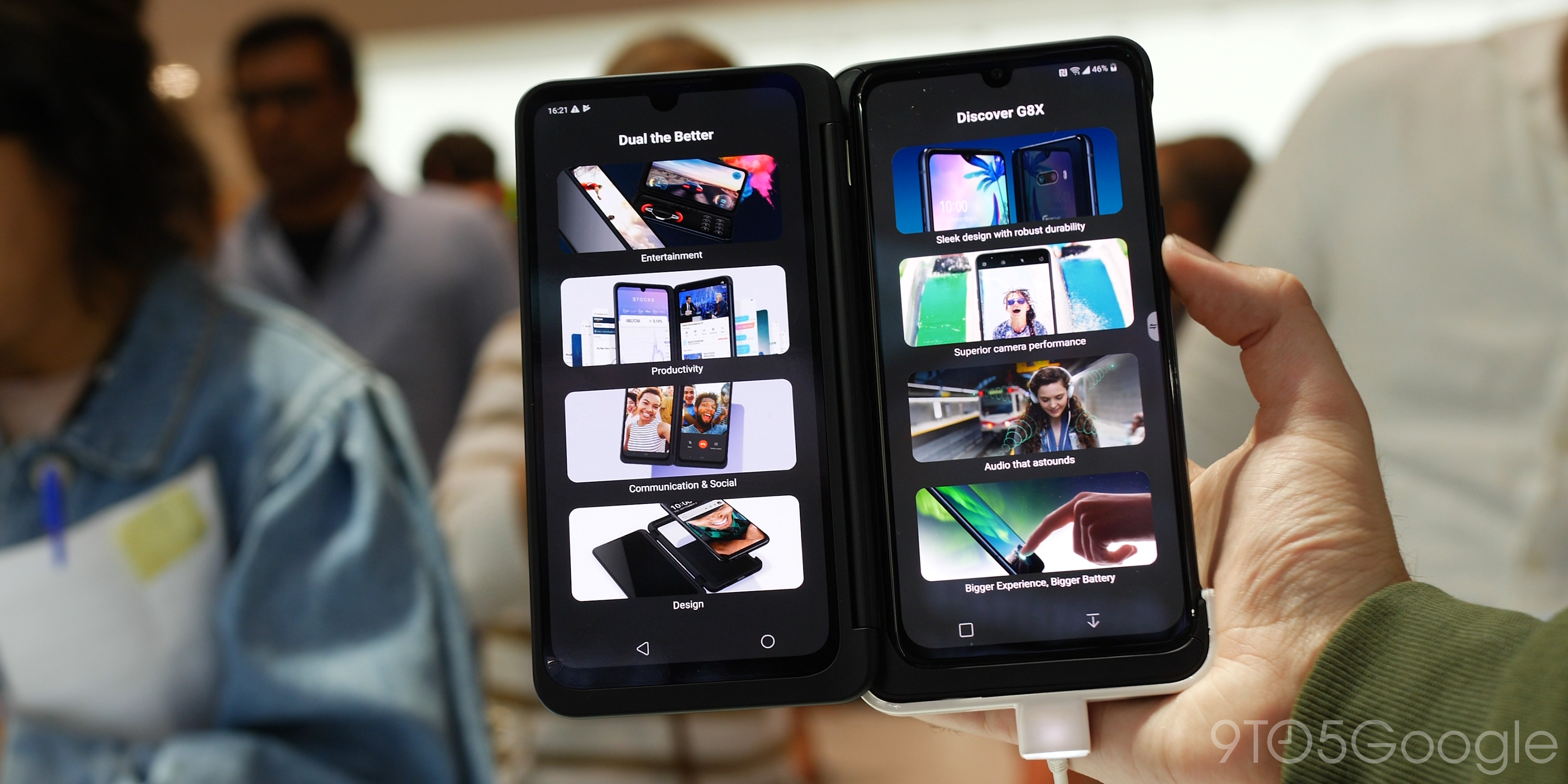 I can’t help but feel this is another flop for LG when they so desperately need a big hit. Banking on an attachment to sell a samey-feeling device is a big risk and bold move for a company that is really struggling to maintain a presence in the hearts and minds of Android fans.

Having to get a device with an optional accessory seems odd, as the LG G8X device itself, therefore, feels like an afterthought. That means the secondary display is the real main event and to be honest, it’s just not that great in practice beyond being able to run two apps side-by-side. We still don’t know pricing or availability, which further confuses the entire situation.

It’s difficult to say but my advice would be to skip the LG G8X ThinQ entirely unless you want a messy gaming experience that may or may not ever see an Android 10 update given LG’s poor update track record. LG, I appreciate the innovation you’ve brought to the table in the past, but someone really needs to start questioning your hardware decisions.