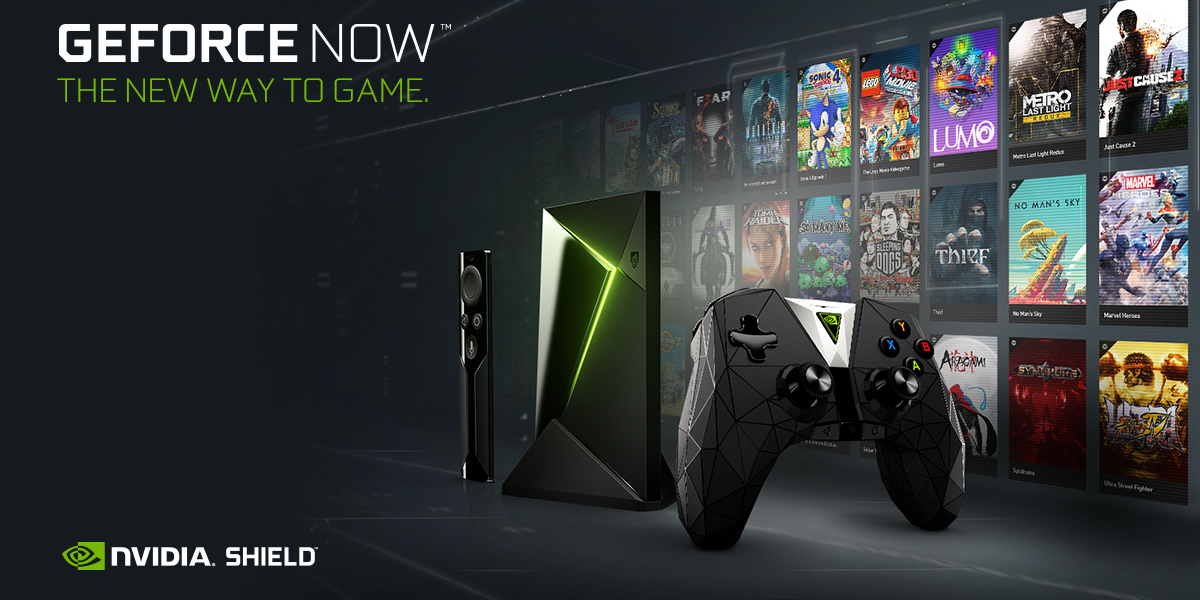 Ahead of the next Stadia Connect livestream where Google will announce more games, Nvidia revealed that its competing GeForce Now streaming service will be coming to Android. Like Stadia, it will be “available later this year.”

GeForce Now is Nvidia’s take on cloud gaming with the company leveraging its experience in GPUs — Google is using custom chips from AMD. Offering over 1,000 games, the company notes 30 million hours of gameplay this year on its service.

Nvidia today confirmed that GeForce Now is coming to Android phones via a new mobile app. It will first launch in beta, with “flagship devices from LG and Samsung” touted today. Unfortunately, the company did not provide a timeframe beyond “later this year.”

In November, the Pixel 3, Pixel 3a, and presumably Pixel 4 will be the first phones to support Stadia. Nvidia could benefit from the wider initial availability, and partner with phone manufacturers and carriers.

Logistically, a Bluetooth gamepad will be required, as “some games will be unplayable on an Android phone without a gamepad.” Nvidia provided some recommendations, including its own first-party accessory:

Google recommends using the Stadia Controller for the lowest-latency gameplay, but also showed the Pixel 3 in a gamepad earlier this year.

Currently a public beta for Mac, PC, and Shield TV, GeForce Now is officially launching “out of beta in the coming months.” Nvidia also announced its rollout of GeForce RTX servers for “next-generation gaming in the cloud.”

Gamers in Northern California and Germany will be the first to take advantage of GeForce RTX performance. Over time, we’ll expand to our data centers throughout North America and Europe.