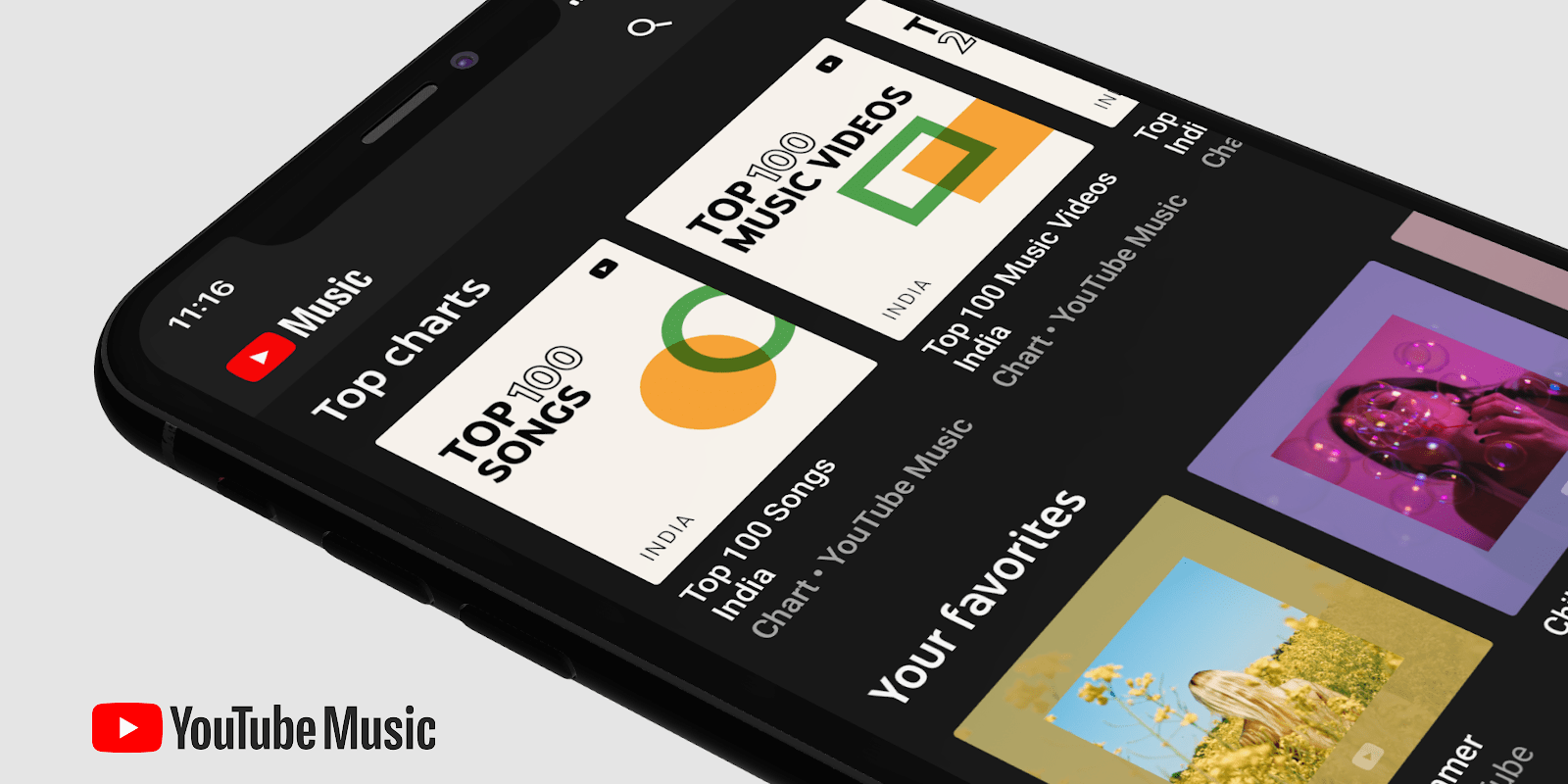 India has long been one of the most unique and vibrant music markets in the world. Nowhere is that more visible than on YouTube. We look forward to celebrating the success of the artists, songs and music videos that are resonating with Indian music fans.

Trending is updated multiple times a day based on the total of organic views. According to Google, it is “YouTube’s first dedicated external signal highlighting videos which were instantly popular upon release.”

In addition to charts.youtube.com on the web, Music Charts are also available in YouTube Music as four playlists: Top 100 most played songs and top 100 music videos globally and locally and top 30 Trending chart. Indian content in the past year alone has reached the global Music Chart, as well as country-specific editions: United Kingdom, Australia, New Zealand, and Canada.

On Friday, Google announced that it was no longer including ad-generated views in 24-hour record debuts and Music Charts. This was in response to a common practice that saw record labels buying advertisements to direct watchers to videos.