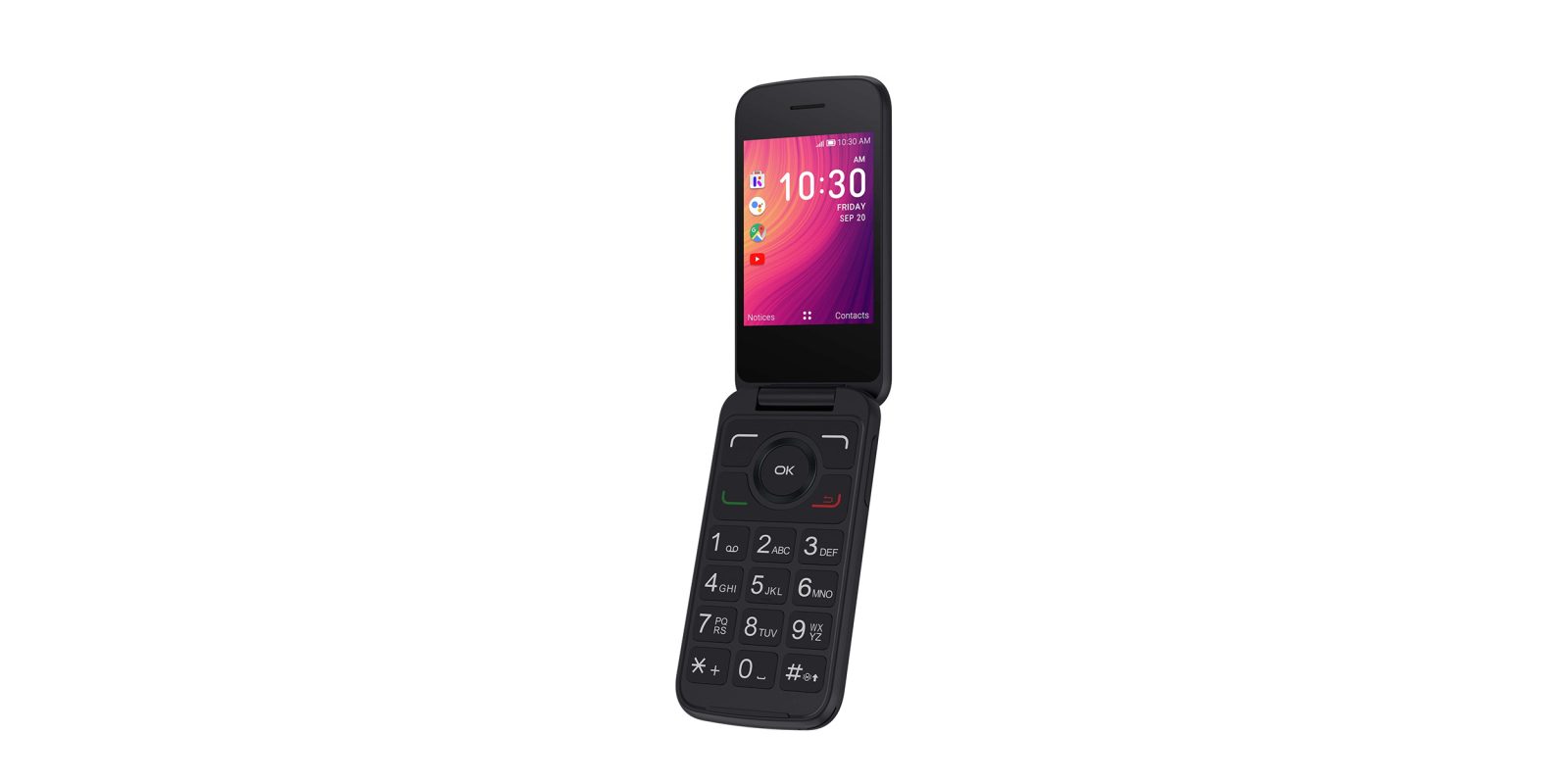 KaiOS has become an interesting third kind of operating system. It’s not quite as dumb as your traditional flip phone, but it’s also not as capable as something like Android. Today, TCL’s Alcatel is launching the Go Flip 3 and SmartFlip — two KaiOS devices for the United States that pack Google Assistant and more.

The Alcatel Go Flip 3 and SmartFlip, both arriving in the next several weeks, are essentially the same device, just rebranded for different networks. Both have a 2.8-inch display on the inside, with a full number pad and navigation keys, all of which are backlit, as well as a 1.44-inch display on the outside that is used to preview incoming calls or messages.

In the software department, Alcatel’s new flip phones are using the latest version of KaiOS. Thanks to 4G LTE connectivity, that means you can browse the web, and use apps like WhatsApp and Twitter as well.

Somewhat hilariously, these new flip phones also support a bunch of Google apps including YouTube and Google Maps as well as a native Google Assistant experience — being used for the first time on a flip phone form factor here — which is also used for voice dictation on text messages. That’s more than the $1,200 Huawei Mate 30 Pro can say, which launched this morning. 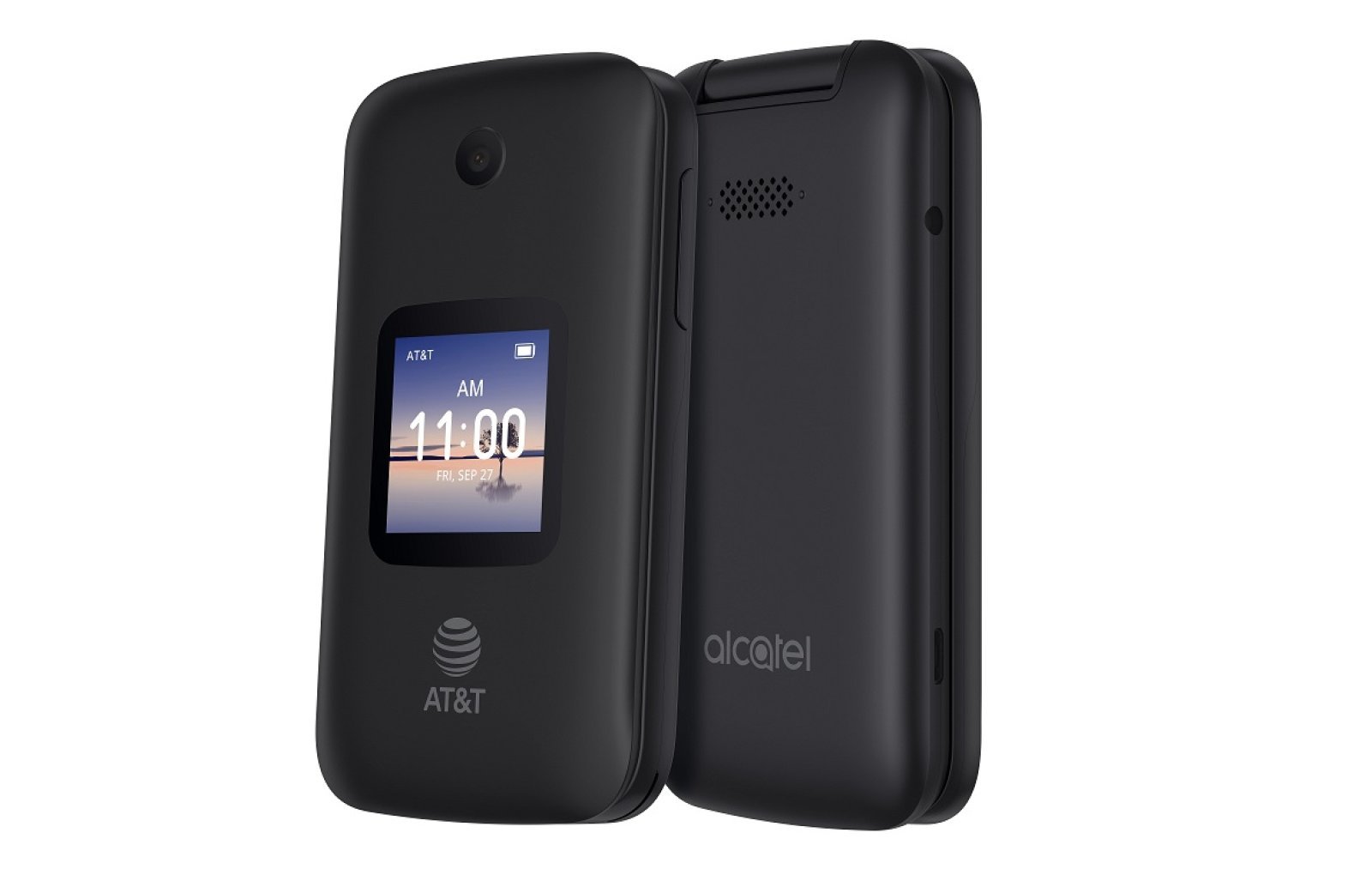 Both devices have 4 GB of storage built in and up to 17.8 days on standby battery life on a single charge. There’s also a 2 MP rear camera but… please, no.

The Alcatel Go Flip 3 will debut on T-Mobile and Metro sometime in October, but pricing hasn’t been confirmed just yet. The device will also offer a Mobile Hotspot feature to connect other devices to the 4G LTE connection. The Alcatel SmartFlip, on the other hand, will hit AT&T and Cricket Wireless on September 27 with compatibility with the carrier’s FirstNet public safety network.