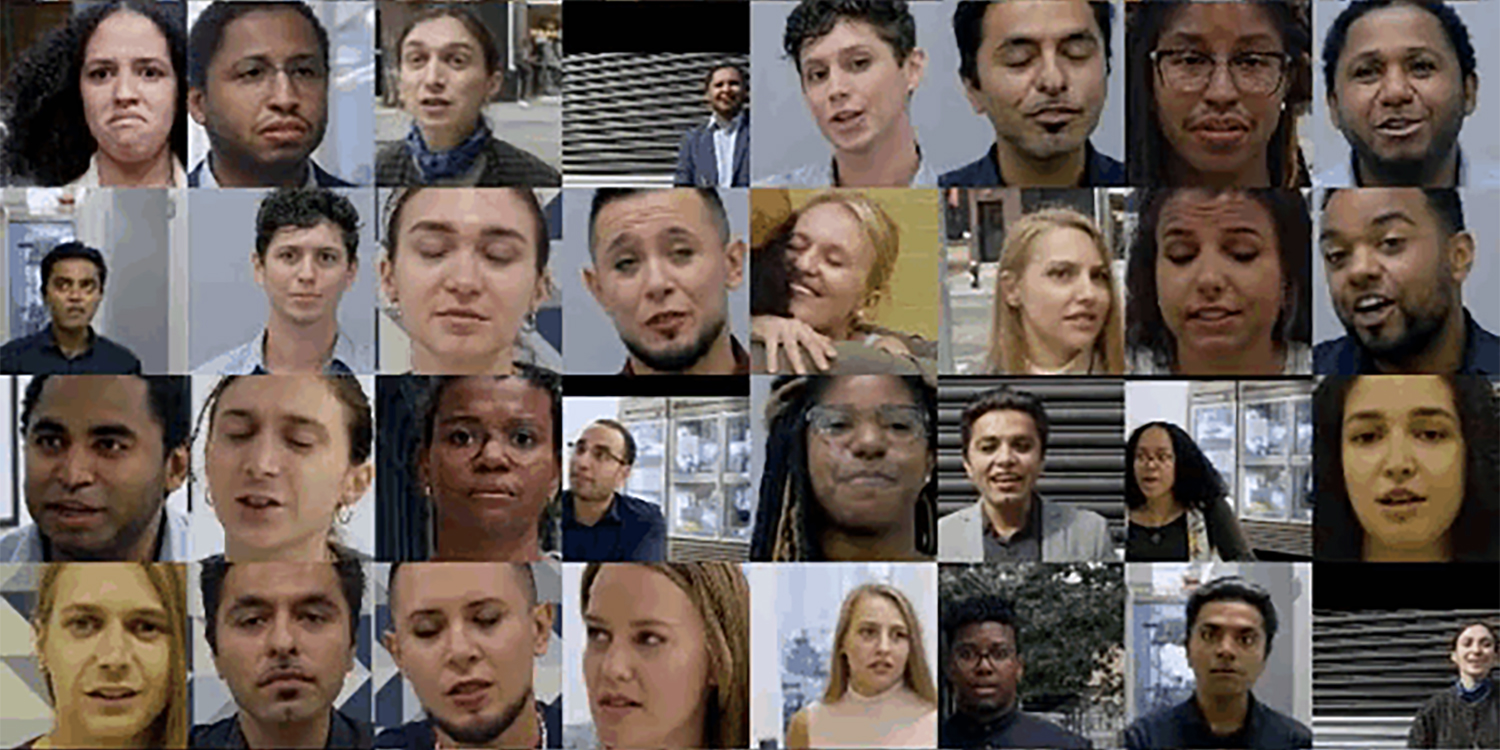 Google is aiming to curb the rise of Deepfake videos on the web by releasing a series of example videos to help researchers develop more accurate detection techniques.

The move was announced in a Google AI blog post, where the company confirmed that they have worked in collaboration with Jigsaw — a firm created within Google’s incubator program.

Deepfake detection is being taken seriously by Google as the video tech could potentially be exploited in nefarious ways. We’ve already seen instances of Deepfake videos being used to mimic politicians and this could just be the start.

Google has worked directly with actors for over a year to create a series of Deepfake videos for the sole purpose of this research. Looking at the examples, some fakes are very easy to spot, while others are remarkably realistic — even more so if you had no point of reference.

Google considers these issues seriously. As we published in our AI Principles last year, we are committed to developing AI best practices to mitigate the potential for harm and abuse.

Last January, we announced our release of a dataset of synthetic speech in support of an international challenge to develop high-performance fake audio detectors. The dataset was downloaded by more than 150 research and industry organizations as part of the challenge, and is now freely available to the public.

Today, in collaboration with Jigsaw, we’re announcing the release of a large dataset of visual deepfakes we’ve produced that has been incorporated into the Technical University of Munich and the University Federico II of Naples’ new FaceForensics benchmark, an effort that Google co-sponsors.

It shouldn’t take an expert to tell you that having the technology to make it look as though you said something on camera that you didn’t could be damaging to your reputation or personal safety. Obviously, by releasing their own data sets and video examples, Google wants to help researchers develop detection systems for the impressive video AI tech.

Google has also confirmed that the video dataset will continue to grow and develop to help researchers develop even more accurate Deepfake detection systems as the tech develops.