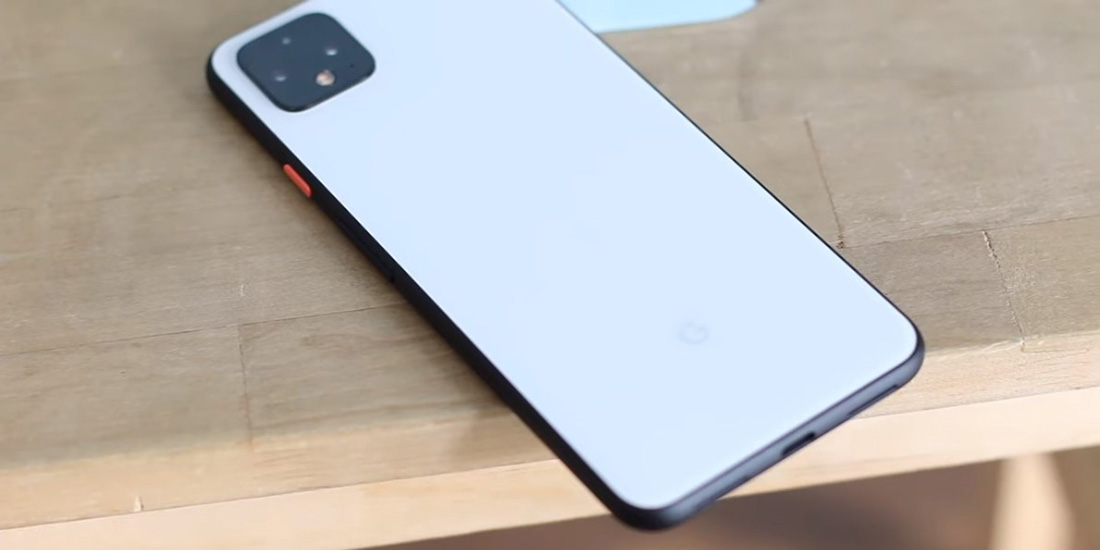 There are a ton of hands-on videos of the Pixel 4 and Pixel 4 XL floating around YouTube right now which offer plenty of details about the new phones. Today, another video has been uploaded giving another high-quality look at the Pixel 4 XL in white and this time it’s in English too.

Our pals over at Nextrift, the same outlet who’s helped us bring you exclusive looks at some of the Pixel 4’s new software features, posted a hands-on video with the device. In the video, the English-speaking presenter goes over a lot of the features and design choices we’ve seen in previous Pixel 4 leaks. He details that the back of the device on this “Clearly White” unit has a matte finish which he describes as “light.”

He further explains that the 90Hz “Smooth Display” seems to be locked and isn’t adaptive except in apps that don’t support 90Hz. Soli isn’t working on this pre-release unit, but he does go through the Face Unlock process and explains that the unlock method is quick and works both upside-down and in dark environments. He also reiterates that there is no fingerprint sensor.

Finally, the video dives into some more camera samples. He says that shots are more true to life compared to other smartphones. This is especially evident in some side-by-side shots compared with the Galaxy S10+.

In the video, the presenter also shows the process of taking a photo where he’s zoomed in 2.8x. The result shown briefly afterward is crisp and clear which is a good sign for the telephoto lens. Notably, it doesn’t seem like Portrait mode is being used here.