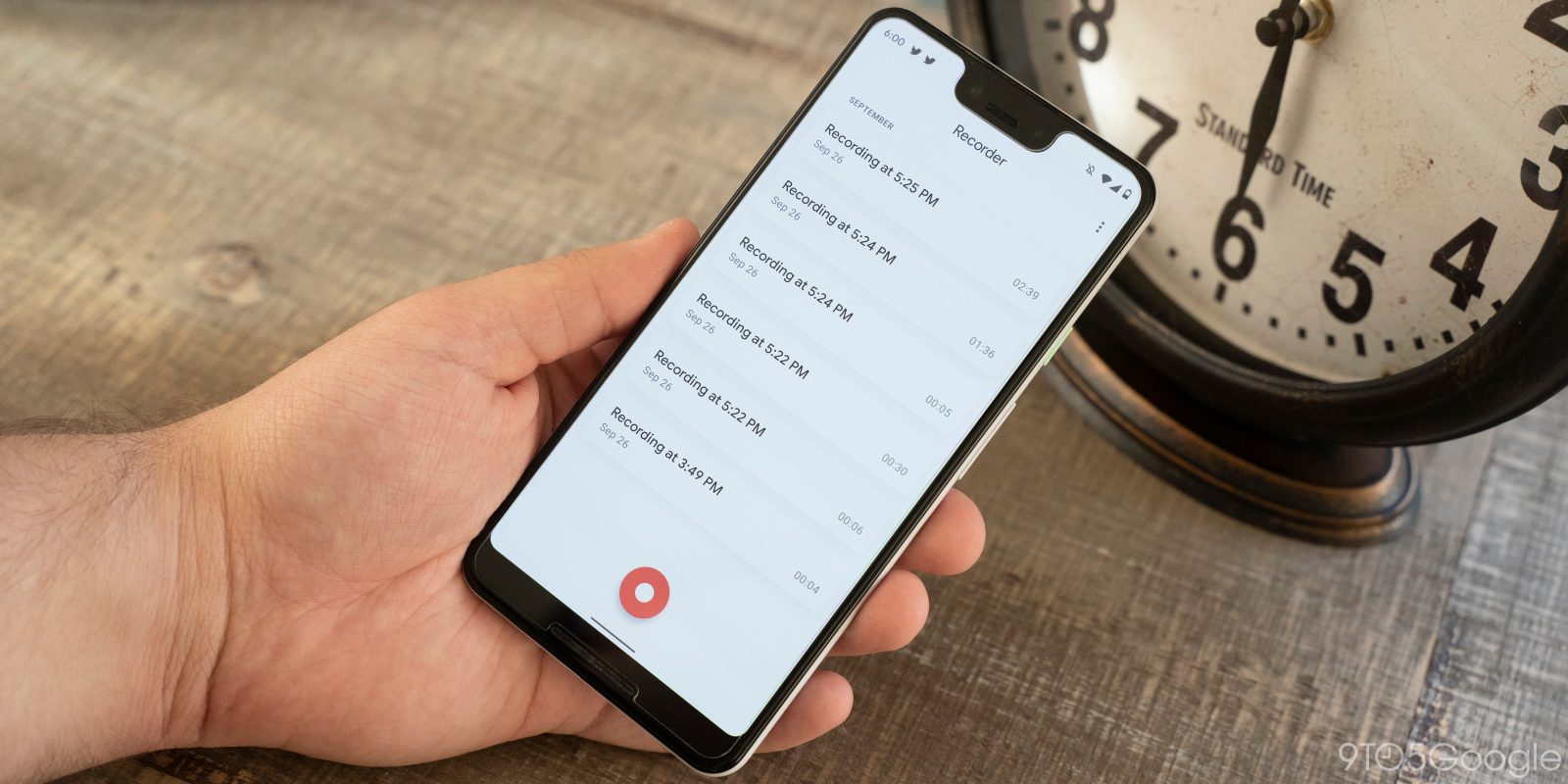 Google’s Pixel 4 is going to come with a handy new voice recorder app. If you want to give it a shot, here’s where to download it early for your smartphone.

Voice recorder apps are a dime a dozen, but having one with a clean design, no ads, and being pre-installed on your phone is a nice thing to have. That’s exactly what the Pixel 4 will ship with, but we’re able to help you get it a bit early.

Google’s voice recorder app for the Pixel 4 is extremely simple. It has a clean layout which respects the Android 10 dark theme. It lists your recordings as they’re made on the main screen of the app with a recording button at the bottom to start a new recording. The files can then be played back and also shared directly from the app, although they can’t be accessed otherwise.

We’ve uploaded the new voice recorder app from the Pixel 4 to APKMirror. The app itself was extracted directly from a Pixel 4 and is safe to download and install on your smartphone. It should work on all devices running Android 10, but your results may vary.