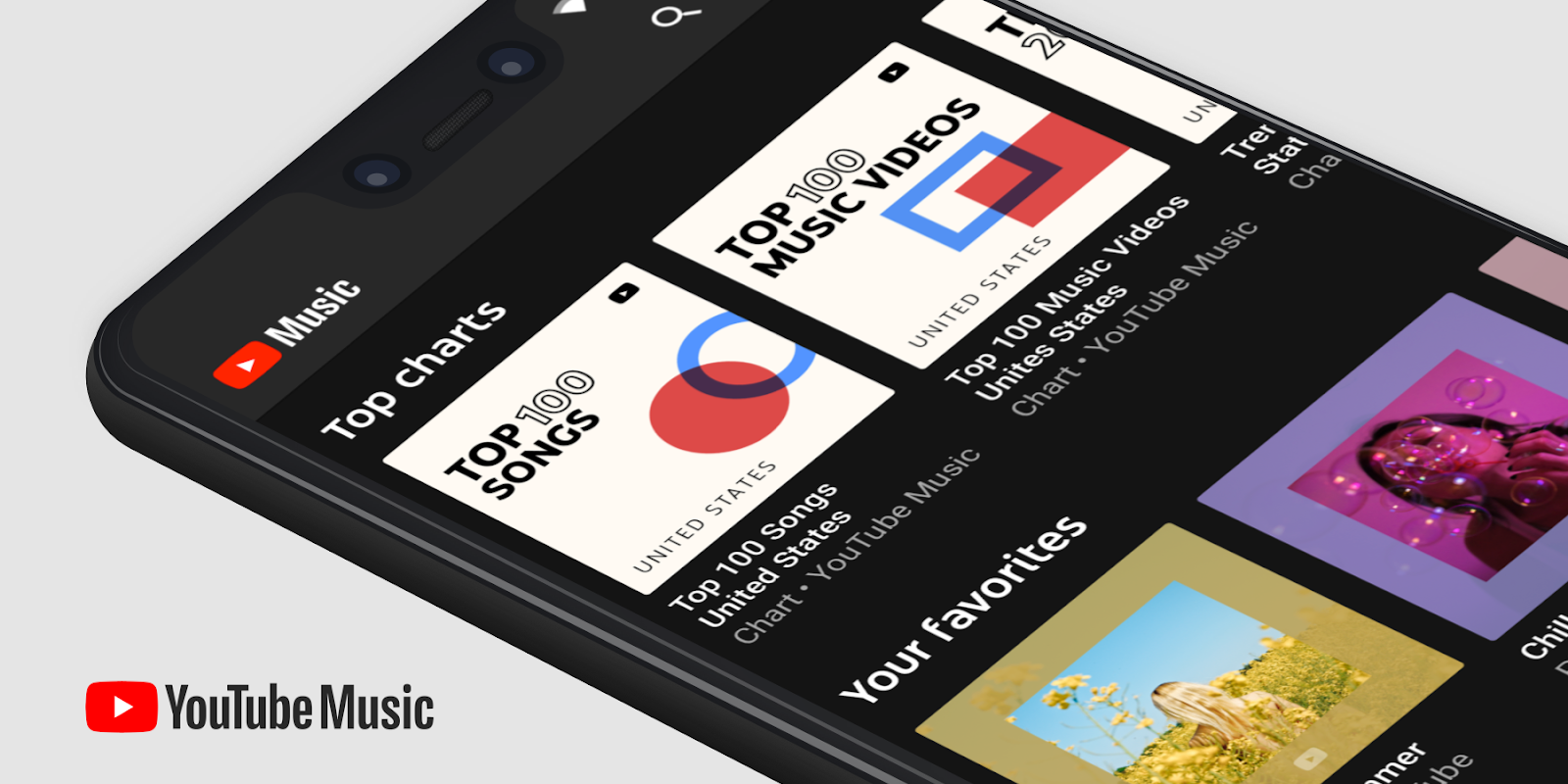 Behind-the-scenes, Google requires hardware manufacturers to preinstall certain apps to get access to other first-party services. YouTube Music is now on that list for newly launched Android 10 devices, while the soon-to-be-replaced Play Music is being dropped.

Google today announced that YouTube Music will be preinstalled on “all new” Android 9 and Android 10 devices, with the “Pixel series” being explicitly name-checked. Described as a “personal guide through the complete world of music,” Google only recapped existing functionally:

Music listeners on Android devices are now just a few taps away from streaming their go-to tracks and discovering new music. From the gym, to the car, to work—it’s all here, right in your back pocket. Discover official songs, albums and playlists, music videos, remixes, live performances, hard-to-find music, and more. Whatever your mood, we’ve got you covered.

YouTube Music is interestingly being framed as an OS-level functionality alongside “suggested actions in Smart Reply, improved Digital Wellbeing tools, Dark theme, and much more.”

The last line of today’s announcement reveals how YouTube Music’s preinstall comes at the expense of Play Music, which will still be available via Google Play as a manual install:

Google has been explicit about replacing Play Music once feature parity — like a cloud locker — has been achieved. For the purposes of being Android’s default audio app, YouTube Music since May has had the ability to play local files. Overall, this move will help increase YouTube Music usage and people’s chances of trying out the paid service.