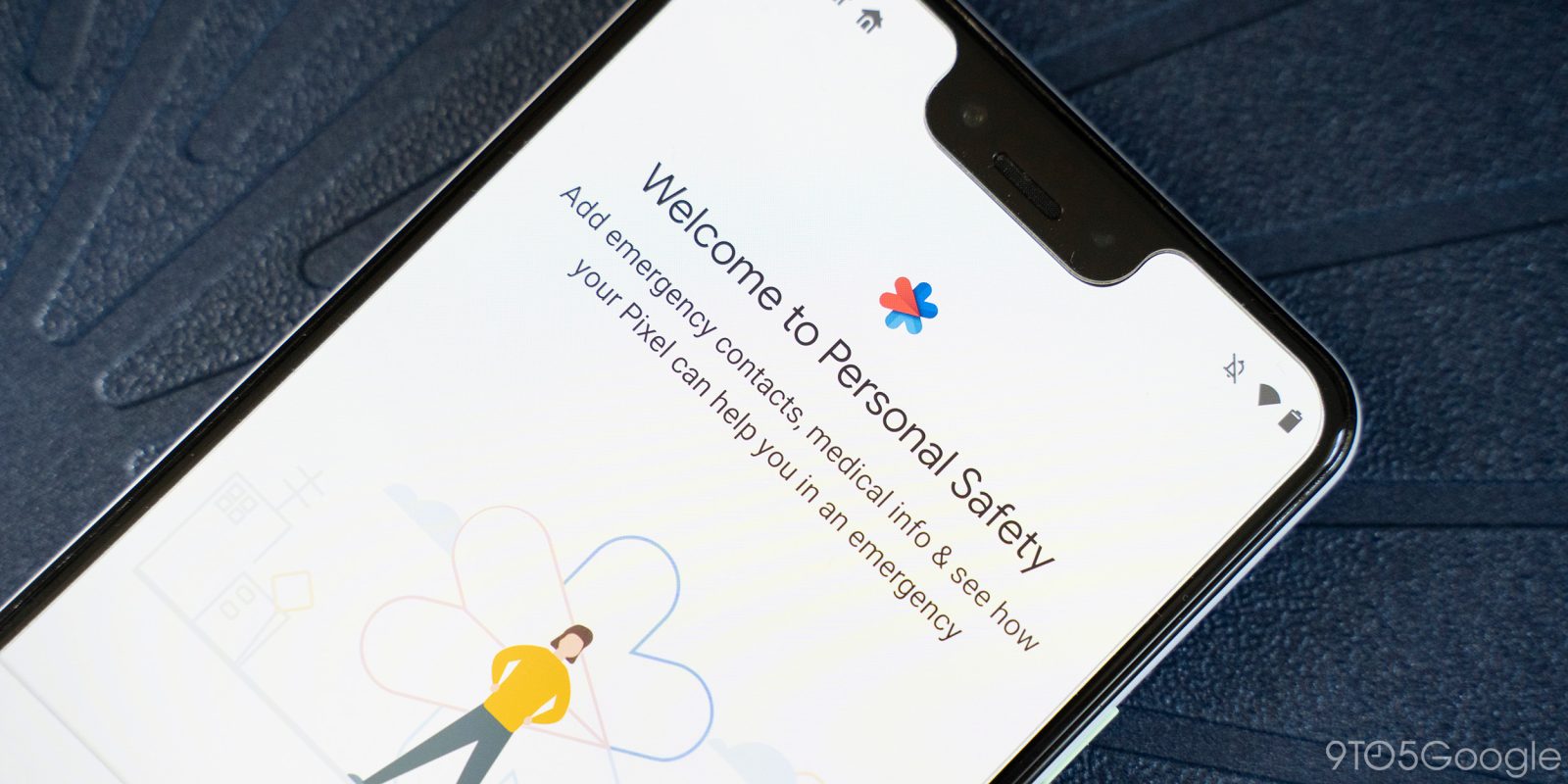 Yesterday, it was discovered that Google would soon be launching a new app for Pixel phones, called “Personal Safety” that would, among other helpful things, detect car crashes. If you want to test out Personal Safety on your Pixel phone today, here’s where you can download it.

One of the efforts that Google has been working on is making sure that technology can be used to make you feel safer. The latest part of that push is the “Personal Safety” app for Google Pixel phones, found yesterday, that has two main uses — car crash detection and emergency message sharing.

With car crash detection, if your Pixel phone detects that you’ve been in an automotive accident, it will sound an alarm to get your attention. If you do not respond or are unable to respond, Personal Safety will then call for emergency services and explain to them that a crash has been detected.

As for emergency message sharing, you will be able to silently send messages to any or all of your emergency contacts without unlocking your phone. Each message contains a Google Maps link to your coordinates as of when the message was sent.

As noted yesterday, Personal Safety is listed on the Google Play Store, but is currently not available for download there except to Pixel 4 phones, though this may change later. Despite that, our Dylan Roussel was able to obtain a copy of Personal Safety, and we’ve uploaded it to Android File Host for you to download today.

It should work on any Pixel phone on Android 10. For most, the app appears in the app drawer under the name “Safety,” while some may need to look in the Emergency Information section of their phone.

In our testing, car crash detection seems to be unavailable for most, but I was able to enable it normally on my own Pixel 3. That being said, we’ve so far been unable to test whether the detection is working as expected or not.

We’re not sure what factors play into whether crash detection is allowed, so feel free to share in the comments whether it’s available on your device, what phone you’re using, and where you’re from.

Thankfully, the other main feature of Personal Safety, emergency sharing, works perfectly well. Emergency sharing simply sends a text message to the phone numbers you’ve selected. The only hiccup we found is that Personal Safety doesn’t ask for the text message permission immediately when downloaded, but only when you attempt to send a message. That being the case, we recommend sending a test emergency message to a friend so you can be ready in the case of a real emergency.

Made by Google 2019 Personal Safety