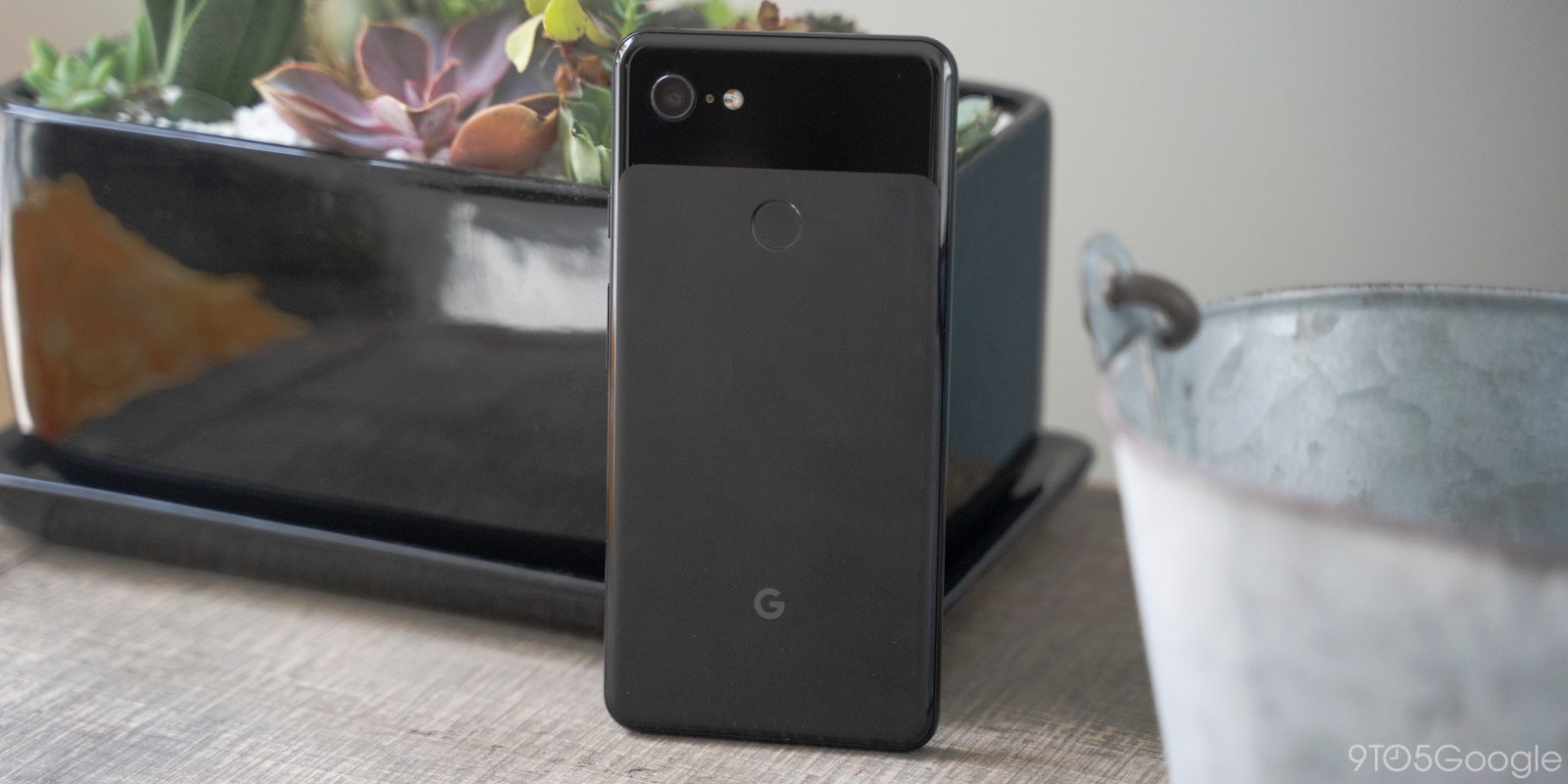 Since the original Pixel, Google only sold its phones unlocked or through Verizon Wireless. That changed this year with an expansion to T-Mobile, Sprint, and other carriers. However, it seems despite the low-cost Pixel 3a, sales of Google’s smartphones at Verizon make up just 5% of the carrier’s total.

According to Wave7 Research (via PCMag), sales of Google’s Pixel smartphones at Verizon have dropped down to just a 5% share of the carrier’s overall sales. Back in 2016 with the original Pixel and Pixel XL, reports claimed that Google was making up 7.5% of the carrier’s sales.

Is 5% the lowest we’ve ever seen? At the moment, we’re not entirely sure. Based on one source, it seems possible that the Pixel has been even lower than 5% in the past, although that data doesn’t include the Pixel 2 or Pixel 3 families.

What contributes to these numbers? In 2016 the budget for advertising the Pixel was over $30 million per week which probably helped Google see bigger numbers for a brief time. In the time since we’ve seen less intense advertising from Verizon on the Pixel line as a whole and it seems as though that has been rolled back even further since May.

On the bright side, Google’s Pixel 4 is right around the corner. With many leaks and official teasers, many potential Pixel buyers are likely also waiting on the newer hardware before making any purchases. Hopefully, this 5% figure will grow following Google’s launch event later this month.